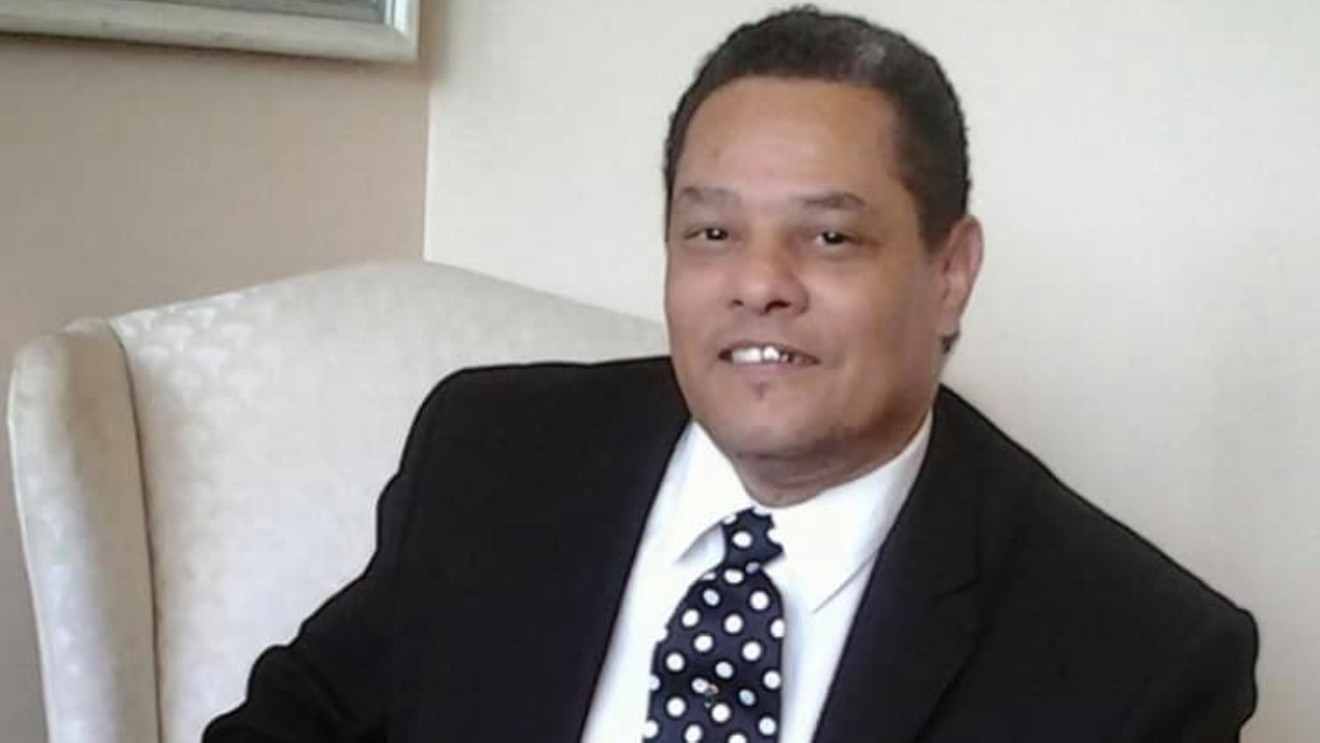 Roberts was the father of Terrance Roberts, a former gang member who has become one of Denver's most prominent activists. "It is with great regrets that the Roberts Family has to announce that Minister George Roberts has passed away this evening," he wrote on Facebook. "Rest In Peace People’s Preacher."

Terrance Roberts's acquittal in the 2013 shooting of Hassan Jones is at the center of The Holly: Five Bullets, One Gun, and the Struggle to Save an American Neighborhood, a recent book by author Julian Rubinstein; Westword published an excerpt from the epic investigation in May. George Roberts is also a major figure in The Holly, and over the course of his research, Rubinstein came to know him well and respect him immensely.

"He was a huge figure in the real, 'invisible' Denver," Rubinstein notes, adding that Roberts "preached at more gang funerals than anyone — not even close — and was an amazing person."

I spoke at length to George Roberts in August 2019 for our post about the death of Lauren Watson, the force behind Denver's Black Panther Party; he'd had interactions with Watson and the Panthers dating back to when he was in sixth grade. "I'll never forget them walking into the Colorado State Capitol carrying rifles," Roberts said at the time. "The Constitution says you can bear arms, and because the rifles weren't concealed, they couldn't say anything" until laws were changed, largely because of the Panthers. "That was a major thing for us as kids." 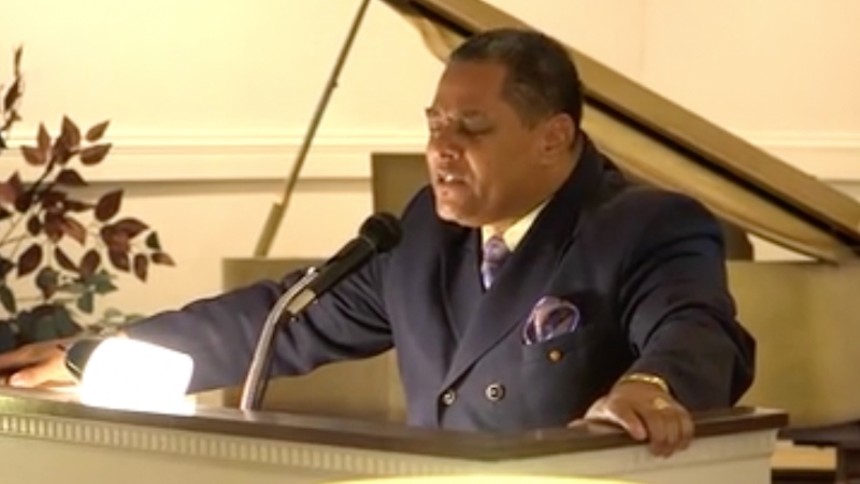 Pastor George Roberts sharing the good word.
Courtesy of Julian Rubinstein
But there was a lot more to the Panthers' message than shows of force. The group sponsored free breakfasts that became the precursor to programs in public schools — and along with the food, Roberts, a regular attendee, recalled plenty of practical, and empowering, instructions. Watson "talked to us about being healthy, like how to do checkups and get hepatitis shots, and how to take care of our families," he remembered. "And he taught us leadership skills: how to live right and not get caught up in the gang life, in the hustle. Even though we were young, he taught us to be real men. He was an ambassador to our community."

Roberts would eventually take on a similar role, but only after a lengthy and labyrinthine personal journey shorthanded by Rubinstein with this: "Literally watched Lauren get arrested and became militant, then without role models became a Manual High dropout, a crack addict, gangster. Learned to read in the Denver jail at age 38, by reading the bible. (Basic Instructions Before Leaving Earth.) Became a street preacher, ultimately becoming I can only imagine the most prolific street preacher in Denver history."

Roberts "also preached the funerals of tons of luminaries, including Lauren Watson. You can't find anyone in the African-American community of northeast Denver who doesn't know and love him," Rubinstein adds.

Operating as part of a ministry that he dubbed Church Without Walls, Roberts was "the street preacher for people who couldn't afford one," Rubinstein notes, "and they were many. He's also the one who set the example for Terrance to turn his life around."

The rewards for these actions weren't the earthly kind. Rubinstein points out that Roberts "lived in a $25-a-month apartment in Five Points that was one of the first gang strongholds and worked morning to night counseling people. There was no one like him."

Services for Pastor George Roberts are pending.
KEEP WESTWORD FREE... Since we started Westword, it has been defined as the free, independent voice of Denver, and we'd like to keep it that way. With local media under siege, it's more important than ever for us to rally support behind funding our local journalism. You can help by participating in our "I Support" program, allowing us to keep offering readers access to our incisive coverage of local news, food and culture with no paywalls.
Make a one-time donation today for as little as $1.