Name Game: Here's the Lowdown on the RiNo Nickname 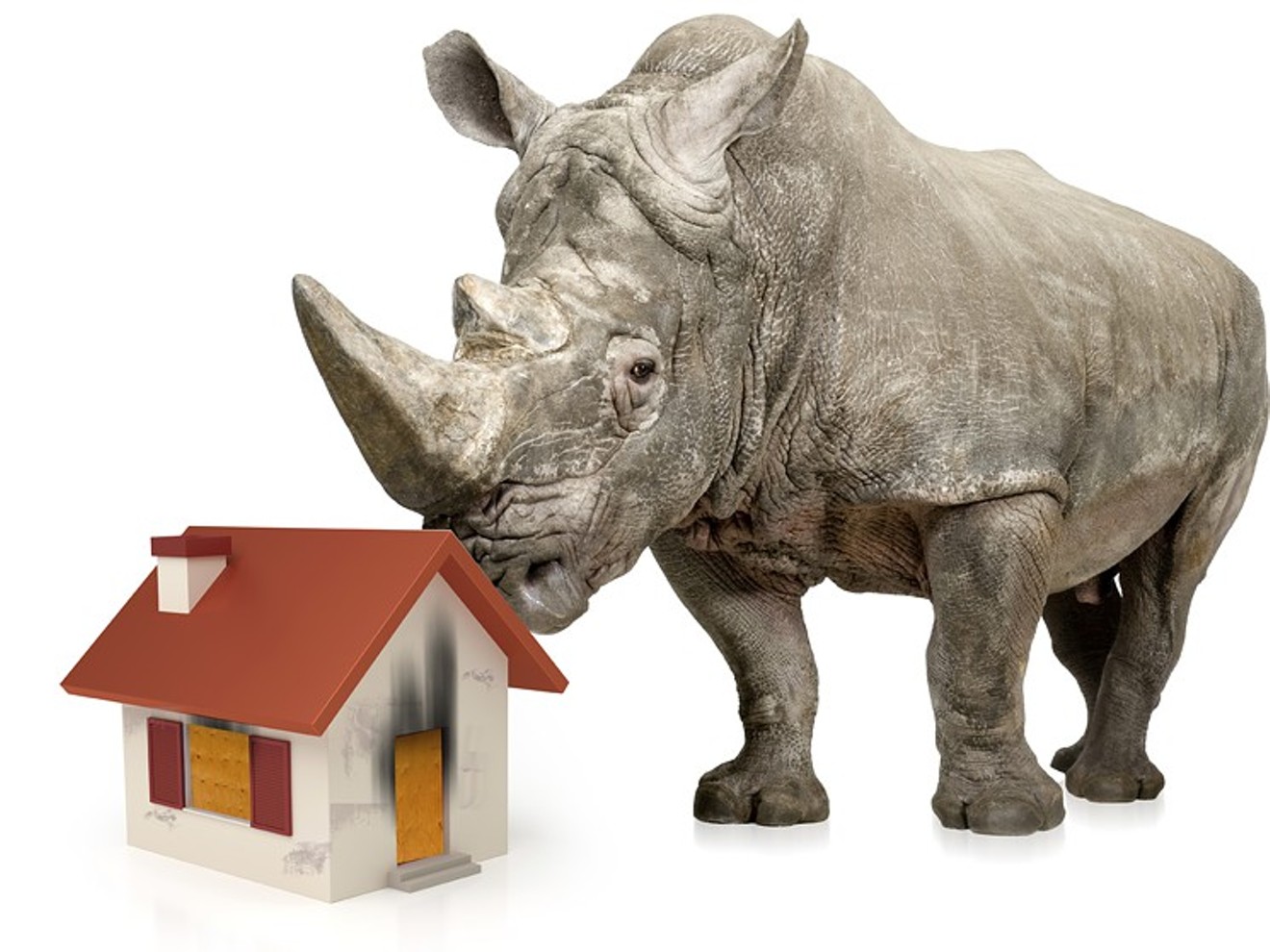 Westword
Denver’s white-hot real-estate market keeps burning through previous records and boundaries, scorching feelings and facts along the way. And memories of Denver a generation ago, a decade ago, a year ago, wind up tossed in the dustbin of history.

As you drive along Brighton Boulevard (very slowly, given the construction), it's almost impossible to believe that Denver entered this millennium without RiNo. The area heading out of LoDo to I-70 was generally referred to as the old warehouse district or the train yards or sometimes Upper Larimer, though technically, city maps labeled everything to the Platte River simply an extension of Five Points.

Then in 2003, the city issued its River North Plan, covering the area "northeast of downtown Denver between Park Avenue West and Interstate 70 and its interchange with Brighton Boulevard," an area "with enormous potential to create a unique community that will take its position among Denver’s great places." The boundaries included the old Denargo Market, empty lots and industrial warehouses, as well as some savvy artists who'd already established studios in storefronts and other old buildings.

Chief among them were Tracy Weil and Jill Hadley Hooper, who took note of the River North plan. "It helped put us on the map," Weil remembers, but there was a River North in Chicago, and they thought the neighborhood could use a better nickname. RiNo, maybe. "We went with a standard acronym," he recalls. "There wasn't any brain damage."

But there was a real opportunity to brand the area with an animal. The Scientific and Cultural Facilities District had found great success with a polar bear, so why not a rhino? "How cool would that be?" Weil remembers thinking. After all, a rhino was kind of like the area itself a dozen years ago: gritty, rough around the edges.

RiNo Art District
So Hadley Hooper created a rhino logo, and the pair drew a boundary around all of the art locations they knew in the area in order to form the nonprofit RiNo Art District in 2005. They trademarked the name, and “it just took off from there,” Weil remembers. And how.

The district planned the first studio tour of artists working in RiNo in January 2006, "and all of a sudden,traffic on the website was going crazy," Weil says. That wasn't because Denver's RiNo had suddenly become as popular as it is today, though. No, a prominent writer on the East Coast had done a story on Republicans in Name Only, and linked to the RiNo Art District site. The writer fixed the link...and started promoting actual RiNo events.

And there were plenty of them, because over the years, RiNo leaders have just gotten more savvy; as the RiNo Art District celebrated its tenth anniversary, they were already setting up a Business Improvement District to continue improving the area while still "keeping RiNo wild." With well-heeled developers now laying claim to so much of the land that was once occupied by on-the-cheap entrepreneurs, and businesses blurring boundaries by using the RiNo name on places far from the original area, it's not an easy task.