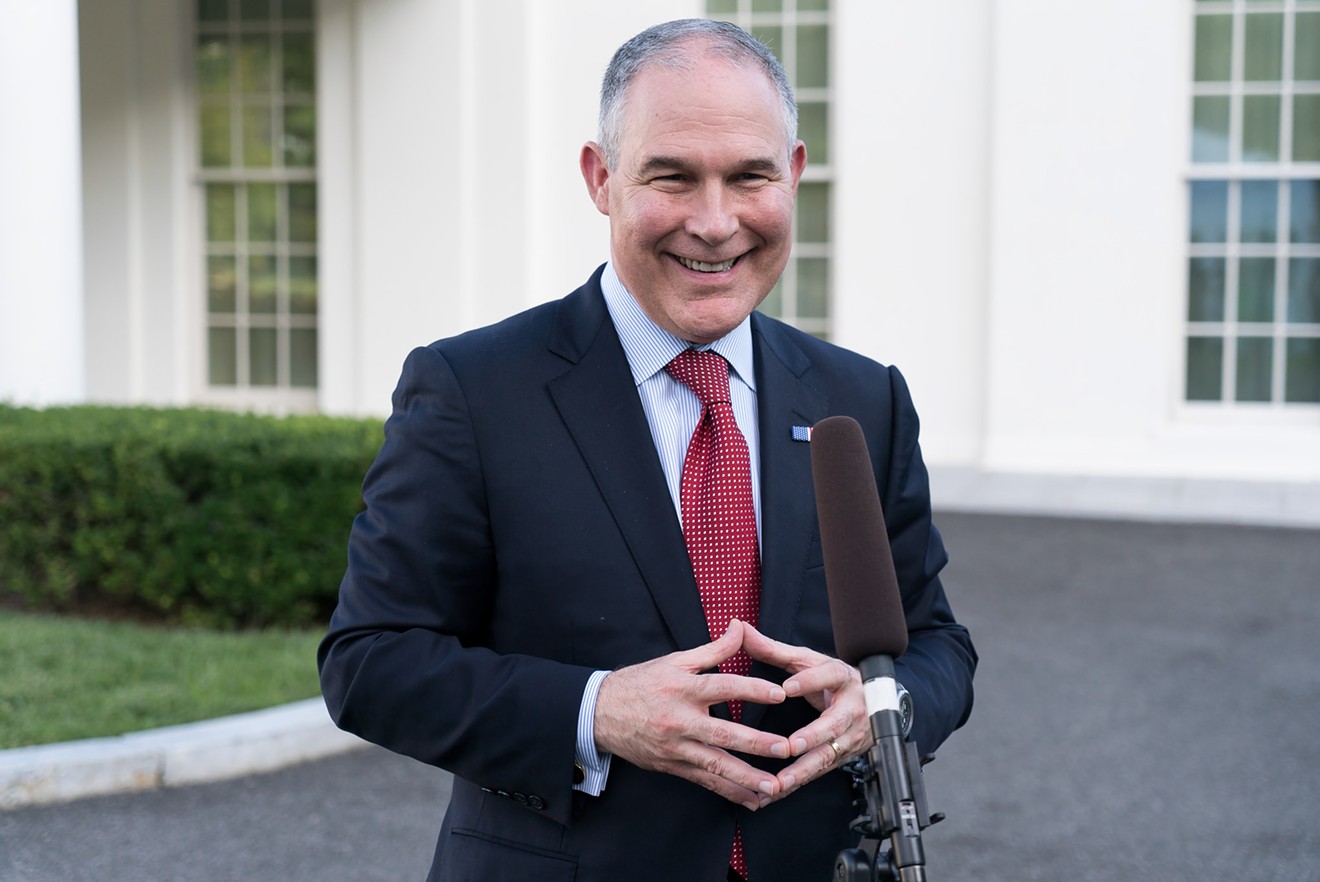 Might want to avoid any resemblance to Montgomery Burns there, Scott. The White House at Flickr
Embattled EPA administrator Scott Pruitt was in Denver this weekend for the Western Conservative Summit, where he proudly proclaimed that the EPA is no longer a “bastion of liberalism.” He also talked about creating “a new definition of waters” and said that God wants America to pursue freedom and liberty and first-class flights unimpeded by public opinion or criticism.

Although the weather was hot in Denver, it wasn't as hot as it has been in Washington, D.C., lately for Pruitt, with the Washington Post reporting on June 8 that he'd ordered his security detail to pick up his dry-cleaning and a favorite lotion. And that was on top of all the other outrageous expenditures he's made while in office. So, really, the Western Conservative Summit may have gotten off easy with his list of special requests during his time in the Mile High City. Here are the top seven:

Pruitt got the idea from Nick Fury in Captain America: Winter Soldier.
Stephan at Flickr
7. A Really Big Suburban to Drive Him Around
Because in the Trump administration, comparing the sizes of things is just how business is done. Also, the vehicles have to have bulletproof seat covers, because one thing that Scott Pruitt has noticed is how extremely angry everyone always seems to be wherever Scott Pruitt goes. 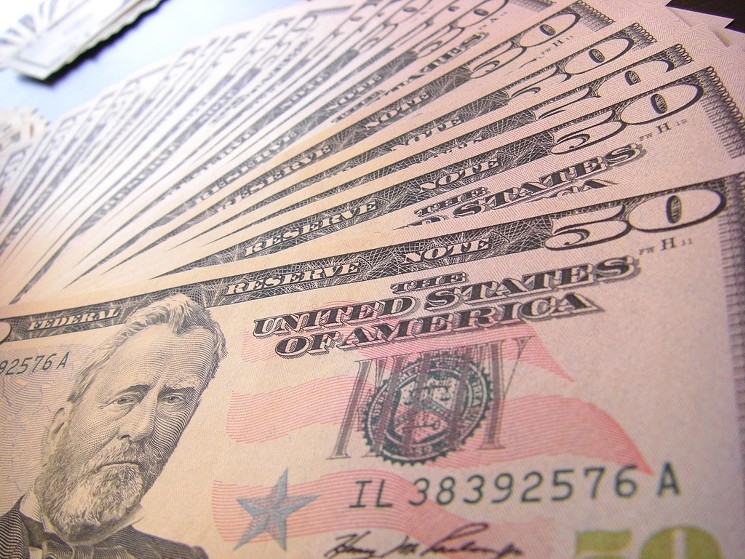 Wow — that looks like enough for nearly a month's lodging at a tony condo in Washington D.C.
tenaciousme at Flickr
6. A Room at the Four Seasons for $50 a Night
Which is completely and totally market value, as long as we’re talking about the market from 1983. 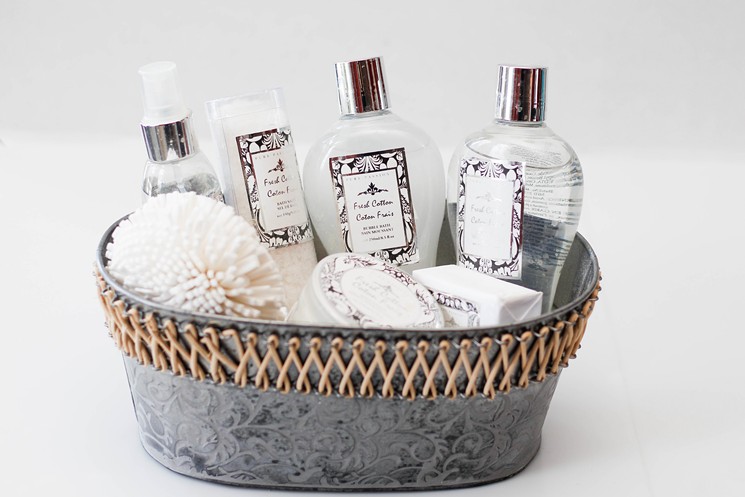 It puts the lotion on its skin or else it gets no environmental protection again...
Marco Verch at Flickr
5. …but Bring Him Some of That Ritz-Carlton Lotion
Look, Scott has very sensitive skin. He can only be soothed in very specific ways, most of them having to do with power, money, and the sweet, sweet caress of public spending.