Supreme Court Gun Ruling Could Have Implications for Denver 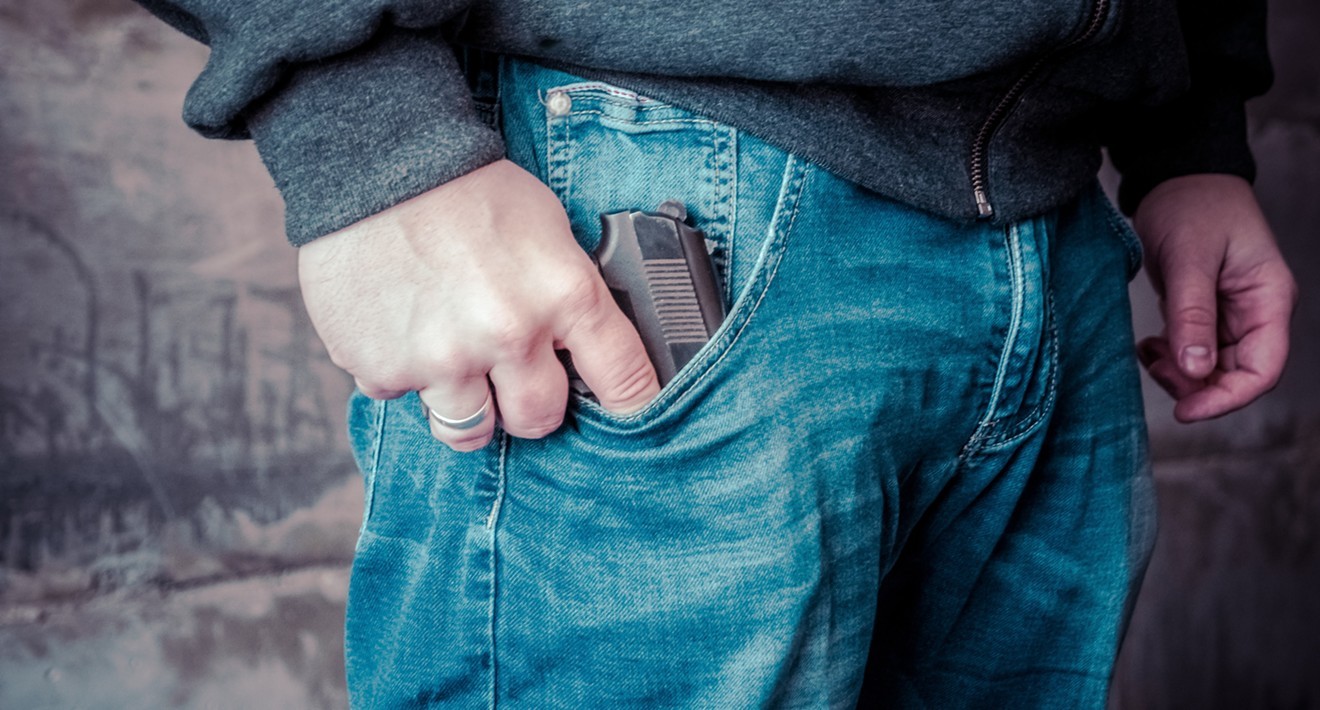 Denver's concealed carry law could be on the rocks. Photo by Bermix Studio on Unsplash
On June 23, the U.S. Supreme Court issued a landmark ruling that limits how much the State of New York can restrict the issuance of concealed-carry permits. Since that ruling is now the law of the land, the 6-3 decision written by Justice Clarence Thomas could have implications for other states and municipalities, including the City and County of Denver.

"The Denver ban on guns in government buildings is okay. The ban on guns in city parks is definitely not," says David Kopel, research director at the libertarian Independence Institute. "They should repeal the parks ban pretty damn quick, or somebody, not me, may well sue them and make some easy money in attorney's fees."

Kopel, the author of an article cited in the decision, calls the Supreme Court ruling an "outstanding day for civil rights." 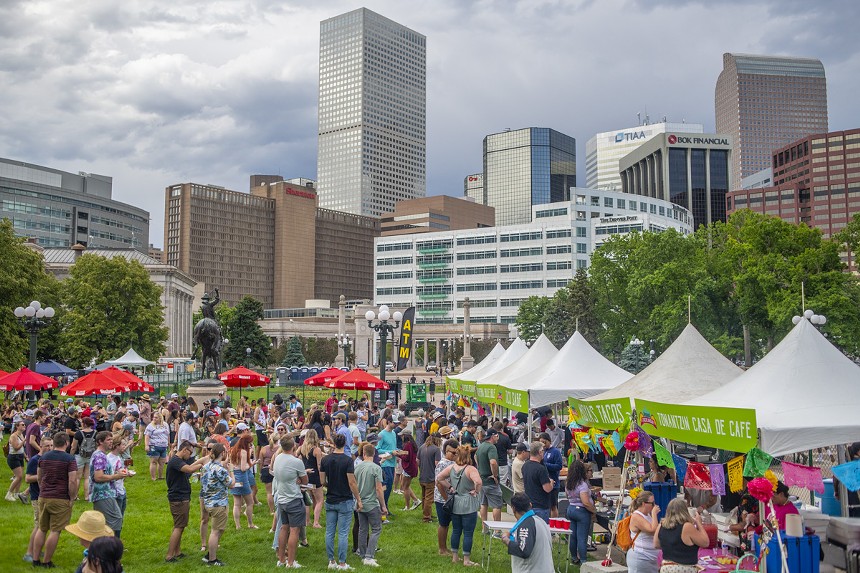 Civic Center Park is not open to concealed carry these days.
Evan Semón
In May, Denver City Council passed a measure that prohibits concealed carry of firearms in city-owned or -leased buildings as well as the city's public parks, including all of the Denver Mountain Parks. Denver City Attorney Kristin Bronson's office had brought forward the proposal as part of Mayor Michael Hancock's overall effort to strengthen the city's gun laws.

At the time, Kopel, a longtime Second Amendment advocate, had warned both the Hancock administration and Denver City Council that the Supreme Court case, New York State Rifle and Pistol Association v. Bruen, would be concluding soon and that Denver would be smart to wait to pass the ban, particularly regarding the city parks. "They’d certainly be better off avoiding litigation," Kopel said at the time.

During deliberations of the ordinance, Councilman Kevin Flynn had suggested taking out the section regarding city parks, questioning whether it was accomplishing anything. Still, Denver officials decided to move ahead with passing the law in its entirety.

"I can tell you the city attorney is aware of the decision and her office is reviewing it," Theresa Marchetta, Hancock's spokesperson, says of the Supreme Court ruling. 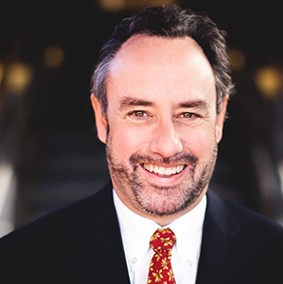 David Kopel warned Denver about the looming Supreme Court decision.
Courtesy of David Kopel
The key aspect of that ruling as it affects Denver's new law concerns so-called "sensitive places." While restrictions on people bringing concealed weapons into such locations — including schools, government buildings, courthouses, polling places and legislative assemblies — are considered constitutional, the decision notes that "expanding the category of 'sensitive places' simply to all places of congregation that are not isolated from law enforcement defines the category of 'sensitive places' far too broadly."

Since the ruling did not specifically mention city parks, there's no specific indication of how it could affect Denver's concealed-carry ban in parks. But Kopel thinks the connection is clear.

"To start with, every place that seems to be sensitive is a building, and not just a general building, but a building that has something special about it. Is Washington Park or the Denver parkland near Evergreen, is that analogous to a courthouse, a legislative assembly, a polling place, a school or a government building?" asks Kopel. "Lawyers can try to make that argument, but I think it's pretty hard to make an analogy there."

That's why he thinks Denver City Council should repeal the parks aspect of the new ordinance as soon as possible rather than face a lawsuit. "I think their chances of success are quite slender," Kopel says. "It's just going to rack on the taxing meter on the fees that they're going to have to pay."
KEEP WESTWORD FREE... Since we started Westword, it has been defined as the free, independent voice of Denver, and we'd like to keep it that way. With local media under siege, it's more important than ever for us to rally support behind funding our local journalism. You can help by participating in our "I Support" program, allowing us to keep offering readers access to our incisive coverage of local news, food and culture with no paywalls.
Make a one-time donation today for as little as $1.