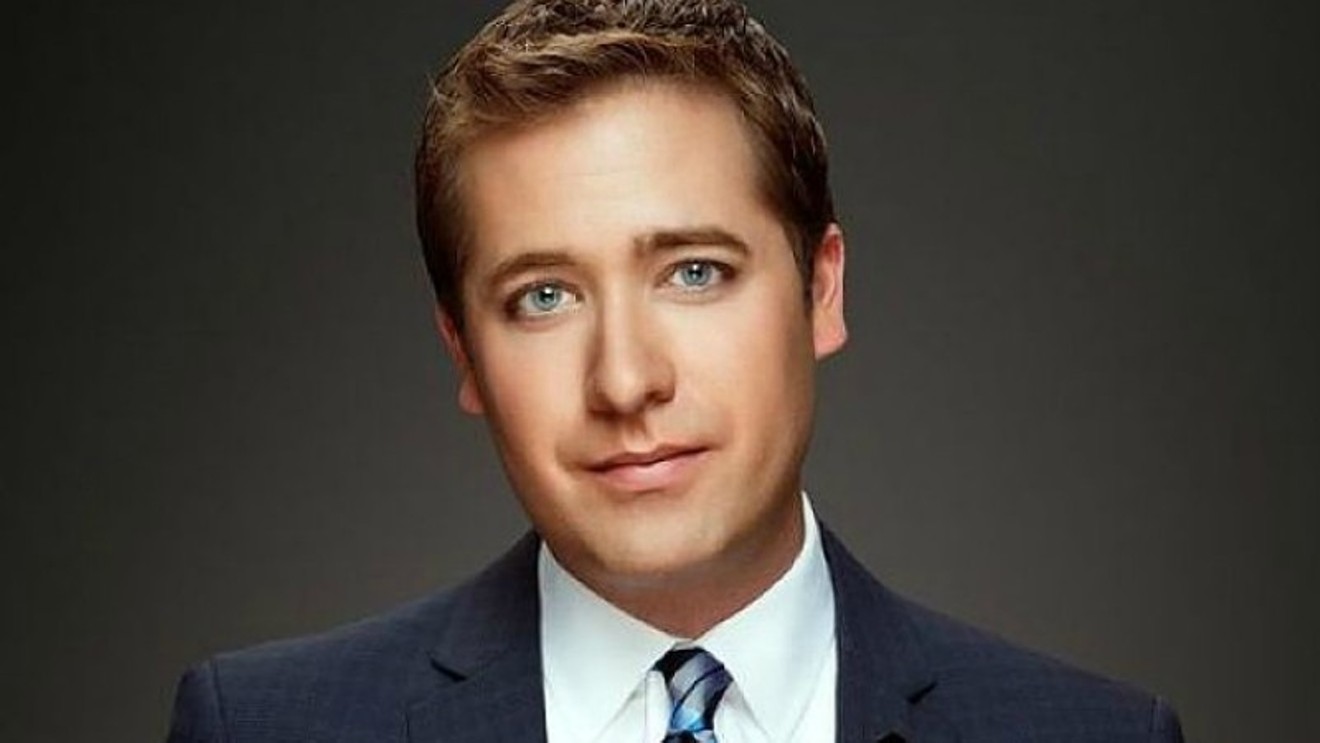 9News anchor Kyle Clark is among those getting the Google search treatment. File photo
What does Google think about certain celebrities? A quick way to find out is to type in the word "is" and a famous name in the query box. A nanosecond later, you'll be offered a list of the most popular searches for that person.

Back in 2014, we tried this trick with a slew of the best-known Coloradans in entertainment, sports and politics, and the results were often weird and consistently funny.

Three years later, some of the names on our list have changed thanks to retirement, among other things (bye-bye Peyton Manning and Adele Arakawa). And this time around, we've included a handful of folks who live here part-time or are so closely associated with Colorado that it feels like they still do. But fortunately, the strangeness and/or hilarity spewed out by the search engine remains very much the same.

Check out the photo-illustrated results below. 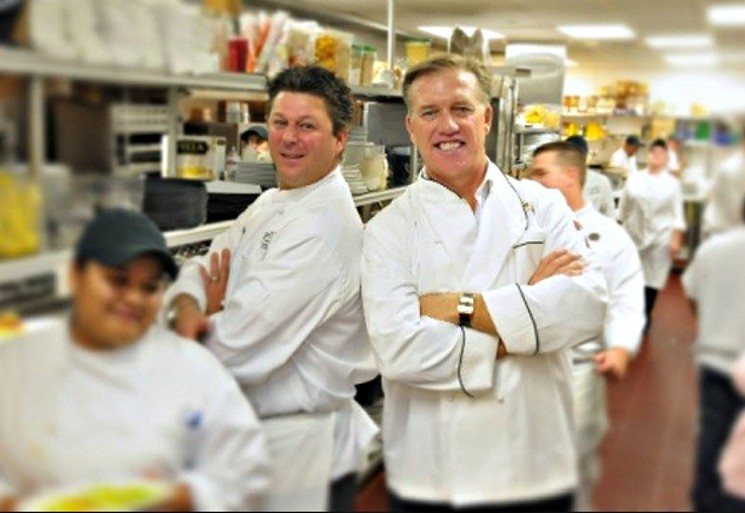 John Elway at his eatery.
File photo
click to enlarge 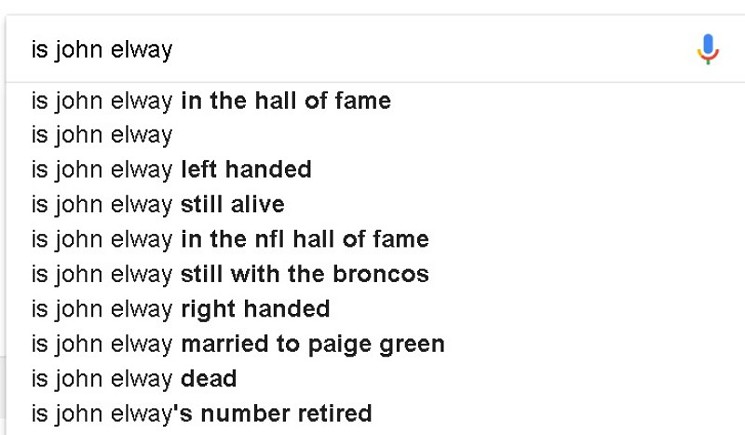 Google wants to know...if she's married to Tiger Woods (whom she dated until splitting up with him in 2015). 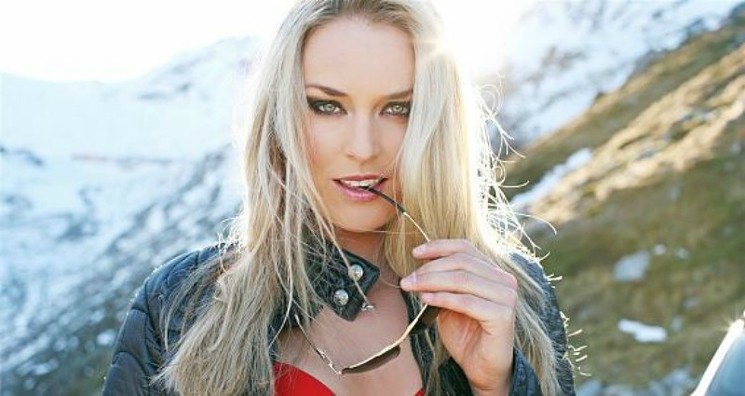 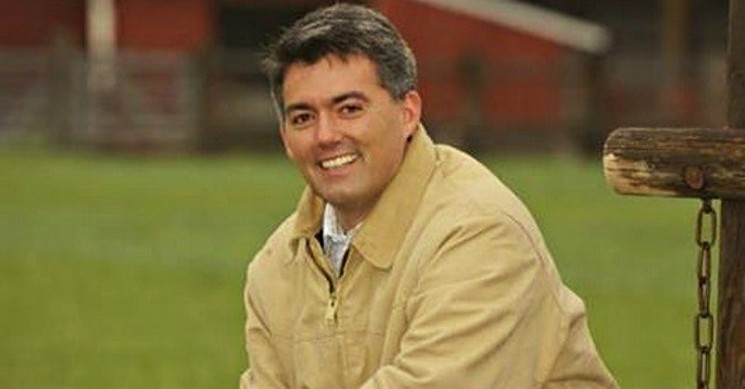 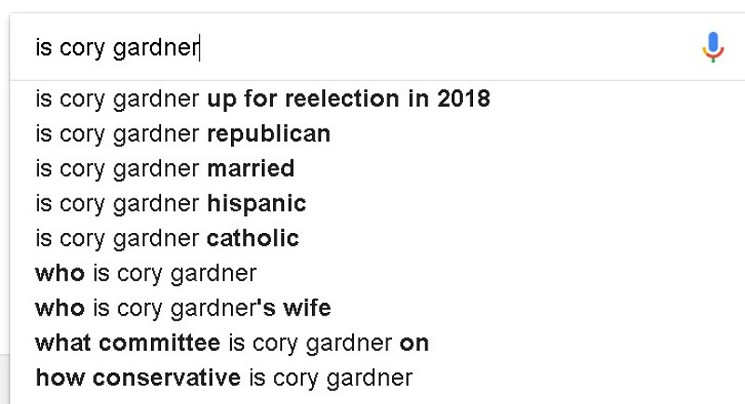 Google wants to know...if he's vegan (even though he owns a chicken farm). 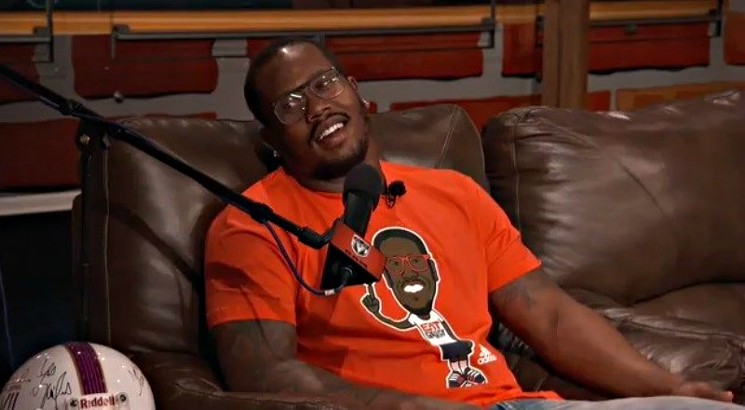 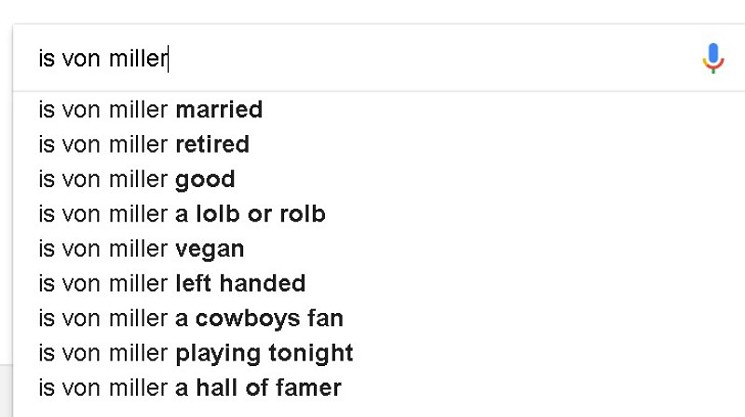 Google search
The Lumineers
The band that got all of America saying "Ho Hey."

Google wants to know...if the members are related Jewish (or Christian) (or atheist) hipsters. 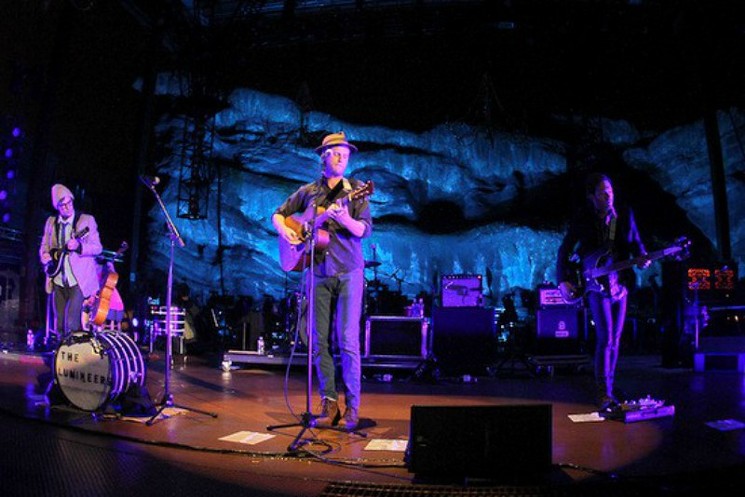 The Lumineers at Red Rocks.
File photo
click to enlarge 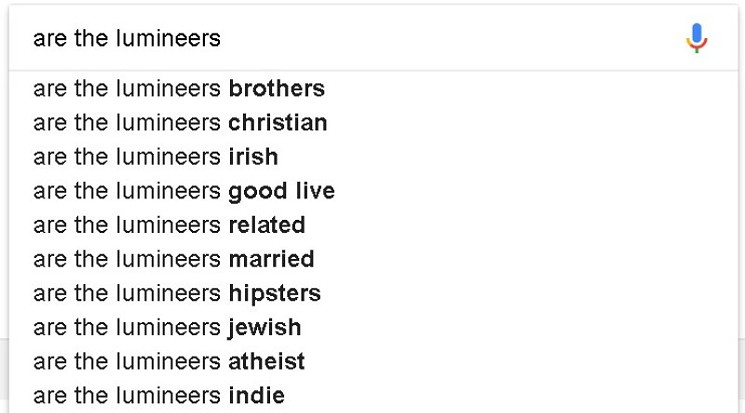