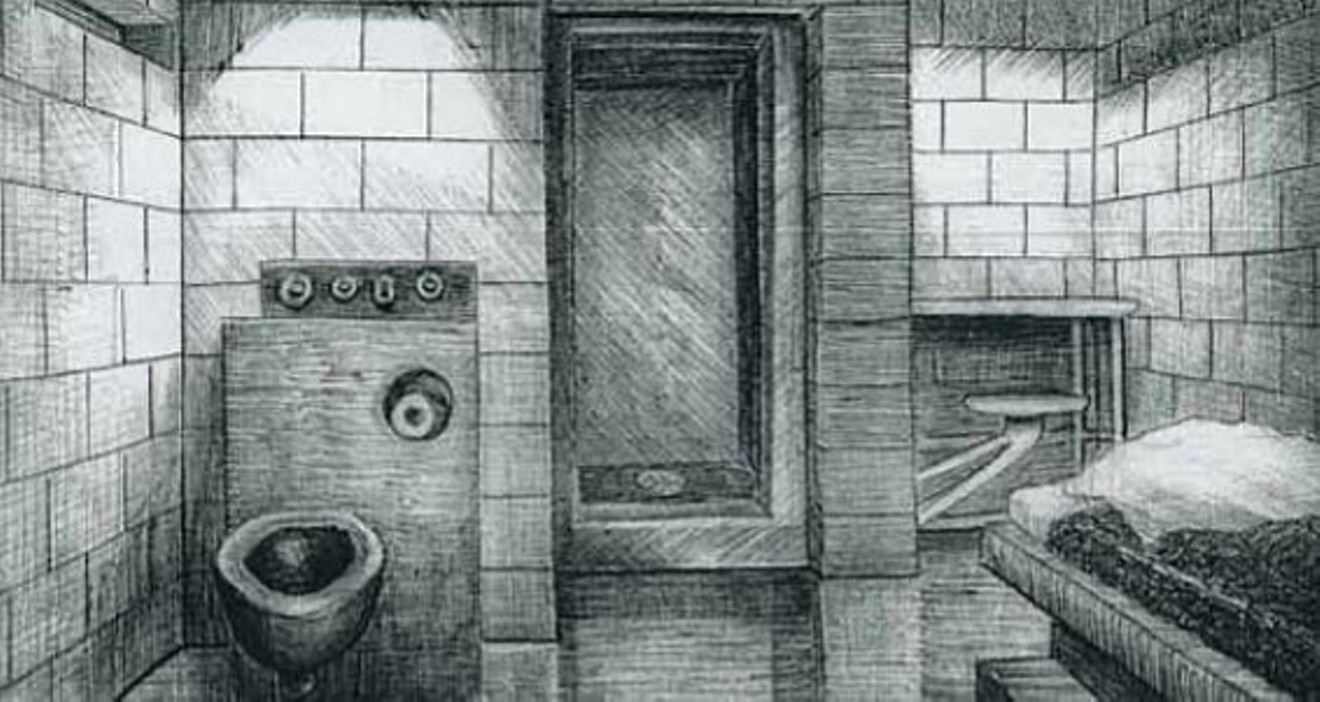 Silverstein had been hospitalized in Lakewood for weeks with complications following heart surgery, according to information posted on a website maintained by friends and supporters. His death was confirmed by a U.S. Bureau of Prisons spokesman. Silverstein was 67.

Before his recent health problems, Silverstein had spent the past fourteen years as a resident of the U.S. Penitentiary Administrative Maximum, or ADX, in Florence, Colorado — the highest-security facility in the entire federal system, where he was serving several life sentences. But his notoriety as "Terrible Tommy" stems from an earlier time at a prison in Marion, Illinois, when Silverstein was convicted of committing three murders behind bars — including the killing of a federal corrections officer.

Born in 1952, Silverstein grew up in a middle-class neighborhood in Long Beach, California. As a teenager, he began using heroin and committing burglaries to feed his addiction. At 23, he was sentenced to fifteen years in federal prison for armed robbery. Suspected of committing other crimes in prison on behalf of the Aryan Brotherhood, he was moved to the control unit at Marion, where prisoners were locked in their cells 23 hours a day and escorted to the showers handcuffed and under heavy guard.

Despite the restrictions, Silverstein was convicted of murdering two rival gang leaders at Marion. (He would later deny involvement in one of the killings while characterizing the other as an act of self-defense.) Then, on October 22, 1983, with the connivance of other prisoners, Silverstein slipped his cuffs and fatally attacked corrections officer Merle Clutts. Hours later, another inmate pulled a similar handcuff trick and killed another officer. The shock waves from the two homicides compelled the U.S. Bureau of Prisons to rethink how it handled its most dangerous prisoners, eventually leading to the construction of ADX. 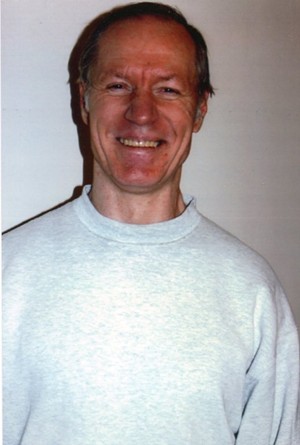 In his later years, Silverstein expressed regret for his fatal assault on a corrections officer.
thomassilverstein.net
The federal system had no death penalty at the time. Silverstein was removed from Marion and placed in a series of increasingly isolated cells, sometimes with lights on continuously and loud music blared in his direction, treatment that Silverstein said was designed to drive him insane. His journey was chronicled in journalist Pete Earley's 1992 book The Hot House: Life Inside Leavenworth Prison.  Earley's nuanced portrait of Silverstein was soon followed by more lurid tabloid portrayals of the "most dangerous man in America," fueling the legend of Terrible Tommy. (Earley recently posted his own reminiscence about Silverstein on his site.)

But in his later years, Silverstein expressed regret over Clutts's murder. He became a relentless critic of the BOP and its reliance on solitary confinement — which in his case stretched over decades, during which he avoided all conflicts with staff or disciplinary infractions. "The BOP shrinks chalk it up as me being so isolated I haven't anyone to fight with," he told Westword in a 2007 profile, "but they're totally oblivious to all the petty BS I could go off on if I chose to...I just have more self-control now, after 25 years of yoga, meditation, studying Buddhism and taking some anger-management courses. All that goes unacknowledged."

Despite his quarter-century of good behavior and evaluations by prison psychiatrists that indicated he was a low risk for further violence, Silverstein was unsuccessful in his efforts to challenge his epic isolation in court. In 2011 a federal judge ruled that the conditions of his confinement weren't "atypically extreme," and in 2014 the Tenth Circuit Court of Appeals agreed, declaring that thirty years of solitary didn't amount to cruel and unusual punishment.

In an article he wrote a few years ago, Silverstein called solitary confinement "a slow constant peeling of the skin, stripping of the flesh, the nerve-wracking sound of water dripping from a leaky faucet in the still of the night while you're trying to sleep. Drip, drip, drip, the minutes, hours, days, weeks, months, years, constantly drip away with no end or relief in sight."

For Silverstein, the end came on Saturday, May 11.
KEEP WESTWORD FREE... Since we started Westword, it has been defined as the free, independent voice of Denver, and we'd like to keep it that way. With local media under siege, it's more important than ever for us to rally support behind funding our local journalism. You can help by participating in our "I Support" program, allowing us to keep offering readers access to our incisive coverage of local news, food and culture with no paywalls.
Make a one-time donation today for as little as $1.