Three Ways to Kill the Death Penalty in Colorado 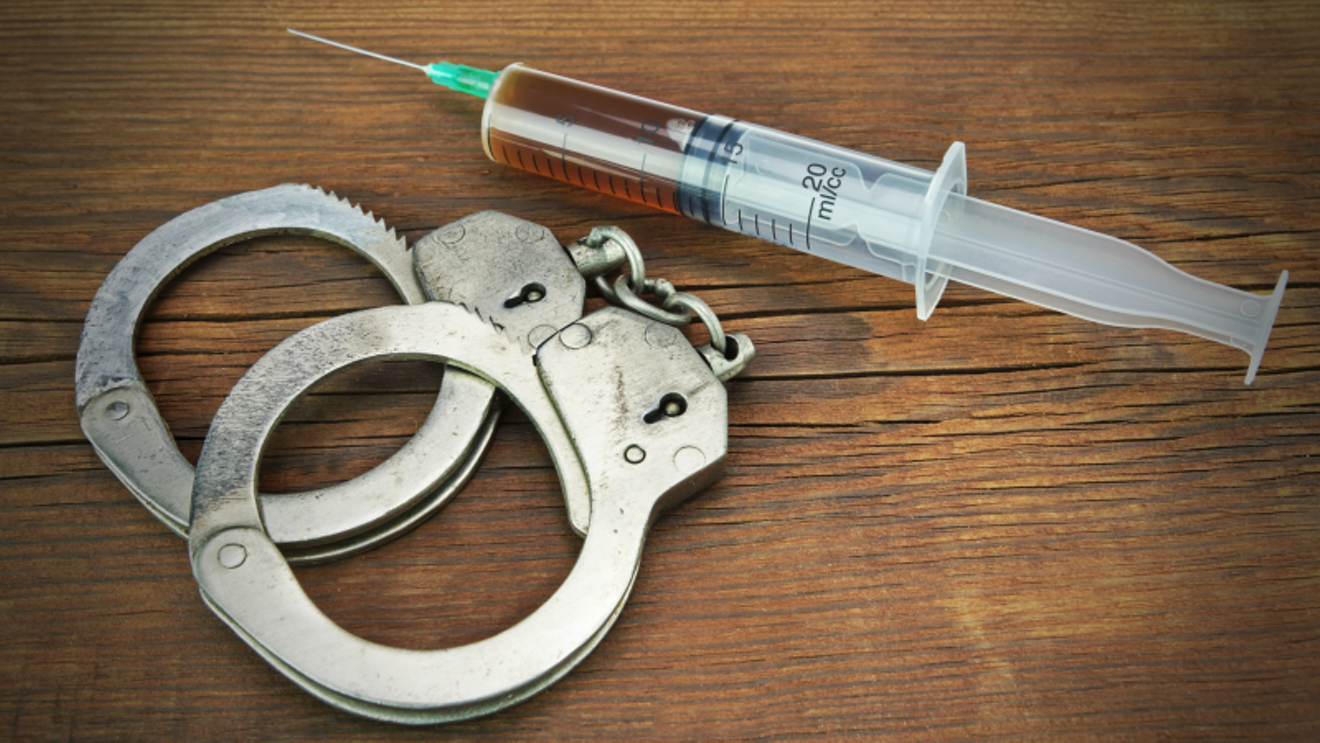 Getty Images
The Colorado Supreme Court recently upheld a lower court's decision to reverse David Bueno's first-degree-murder conviction because evidence that might have helped him was withheld in his death-penalty case. Michael Radelet, a University of Colorado Boulder sociology professor and author of The History of the Death Penalty in Colorado, the definitive work on its subject, sees the Bueno case as a particularly compelling argument in favor of ending capital punishment in the state once and for all, and he sees multiple possibilities for how it might finally happen.

"There are three scenarios," says Radelet, who also teaches a class about the death penalty at CU Boulder. "One of them is a constitutional challenge. Another one is legislative. And the third has to do with the governor," John Hickenlooper.

As Radelet points out, death penalties in Colorado weren't always as rare as they are today: "There were 102 executions here between 1859 and 1967, and only one since then — Gary Davis," who essentially volunteered for the job, according to our Alan Prendergast. In 1997, Davis, who was convicted of kidnapping, rape and sexual assault eleven years earlier, made it known that he preferred to die by lethal injection rather than spend his life in prison, leading to what death-penalty opponent Sister Helen Prejean has called a "consensual execution."

Prior to Davis, the last death row prisoner to be killed in Colorado was Luis Monge, whose 1967 death proved nationally significant. "After Monge was executed, there were no more executions in the United States for ten years," Radelet reveals. "The U.S. Supreme Court abolished the death penalty in 1972, and all of those on death row had their sentence commuted to life. Then the states enacted new death-penalty laws that were approved in 1976, and the first execution in the modern era was Gary Gilmore in 1977. He had dropped his appeals and asked to be executed, and the State of Utah was more than happy to grant his wish."

Gary Davis is the most recent convicted criminal to be put to death in Colorado.
File photos
At present, Radelet goes on, "the death penalty is legal in 31 states, but there have been a number of states that have abolished it in recent years, including Massachusetts, New York, New Jersey, New Mexico, Illinois, Connecticut, Maryland and Delaware. And the Nebraska legislature also voted to abolish it, and overrode the veto of the governor there, Pete Ricketts. But the Ricketts family is loaded, and the family donated hundreds of thousands of dollars to fund a death-penalty referendum in 2016, and the voters reinstated it."

In addition, four states currently have a moratorium on capital punishment: Oregon, Washington, Pennsylvania and, effectively, Colorado, in the wake of Governor Hickenlooper granting a reprieve but not clemency to Chuck E. Cheese killer Nathan Dunlap in 2013.

To Radelet, the seeds for Hickenlooper's decision were sown in 1989, "when Colorado passed life without the possibility of parole. That provided a good alternative to the death penalty, because it kept the communities safe and punished people very severely. The costs of death-penalty cases have also gone up a great deal. But something that hasn't gotten a lot of attention is that, since 1976, the number of executions has gone up as the number of homicides solved by an arrest has gone down. In 1960, the national average was 90 percent solved. That was down to 78 percent solved in 1976, and now it's gone down to 62 percent. So nearly four out of ten homicides aren't solved — and in 2009, that led to an attempt in Colorado by the Families of Homicide Victims and Missing Persons to abolish the death penalty. But it fell one vote short."

During the past ten years, only two people have been sentenced to death in Colorado: Sir Mario Owens in 2008 and Robert Ray in 2010, both for the 2005 murders of Javad Marshall-Fields and his fiancée, Vivan Wolfe. And while one death-penalty cases is currently pending (against Miguel Contreras-Pere) after Brandon Johnson pleaded guilty to first-degree murder earlier this month in exchange for prosecutors dropping their pursuit of execution, Radelet notes that seven other cases over recent years in which capital punishment was sought ended with juries opting for non-death-penalty verdicts for defendants, including Aurora theater shooter James Holmes and Fero's bar killer Dexter Lewis.

How to prevent more death-penalty prosecutions? Radelet says that attorney David Lane, a longtime death-penalty opponent who handled the Bueno case and is also defending Contreras-Perez, "has been granted permission for an evidentiary hearing on the Colorado death penalty" in the latter case. If Lane prevails at a hearing likely to take place later this year, capital punishment in the state could be found unconstitutional, setting into motion a series of events capable of dooming the statute.

University of Colorado Boulder sociology professor Michael Radelet has testified in more than seventy death-penalty cases.
Colorado.edu
Additionally, Radelet goes on, "the legislature can do it — and politics being what they are, it's at least conceivable that they might," especially if Representative Rhonda Fields, Javad Marshall-Fields's mother, has a change of heart in regard to the subject. "She's incredibly smart and very articulate, but very supportive of the death penalty. If she came out tomorrow and decided that more than enough time and money had been spent on the cases of Owens and Ray, the death penalty in Colorado would be abolished. But even though she's made some critical statements, she hasn't come out in support of an abolition bill" of the sort sponsored by state senator Lucia Guzman last year; it didn't get very far.

The third possibility, as Radelet sees it, would involve Hickenlooper commuting the sentences of Dunlap, Ray and Owens. "That's not abolition," he acknowledges, "but it just throws a huge wrench into the whole deal and makes everybody calm down and reassess everything, so they can think about whether we're getting bang for our buck. Hickenlooper has a tremendous amount of power on this, and who knows what he's thinking."

Meanwhile, Radelet adds, "Beth McCann, the district attorney in Denver, has announced that she will no longer seek the death penalty. So the Fero's bar case will be the last death-penalty case in Denver, at least until somebody else takes over that office. And Beth McCann is wildly popular; her decision about the death penalty hasn't had any impact on her public approval."

For that reason, Radelet believes that opposing capital punishment in Colorado can no longer be characterized as a political death sentence. But it's unclear how many politicians agree. At this writing, no legislation to abolish executions in Colorado has been proposed in 2018.