Big Queer Beerfest Doubles Down for Its Second Year 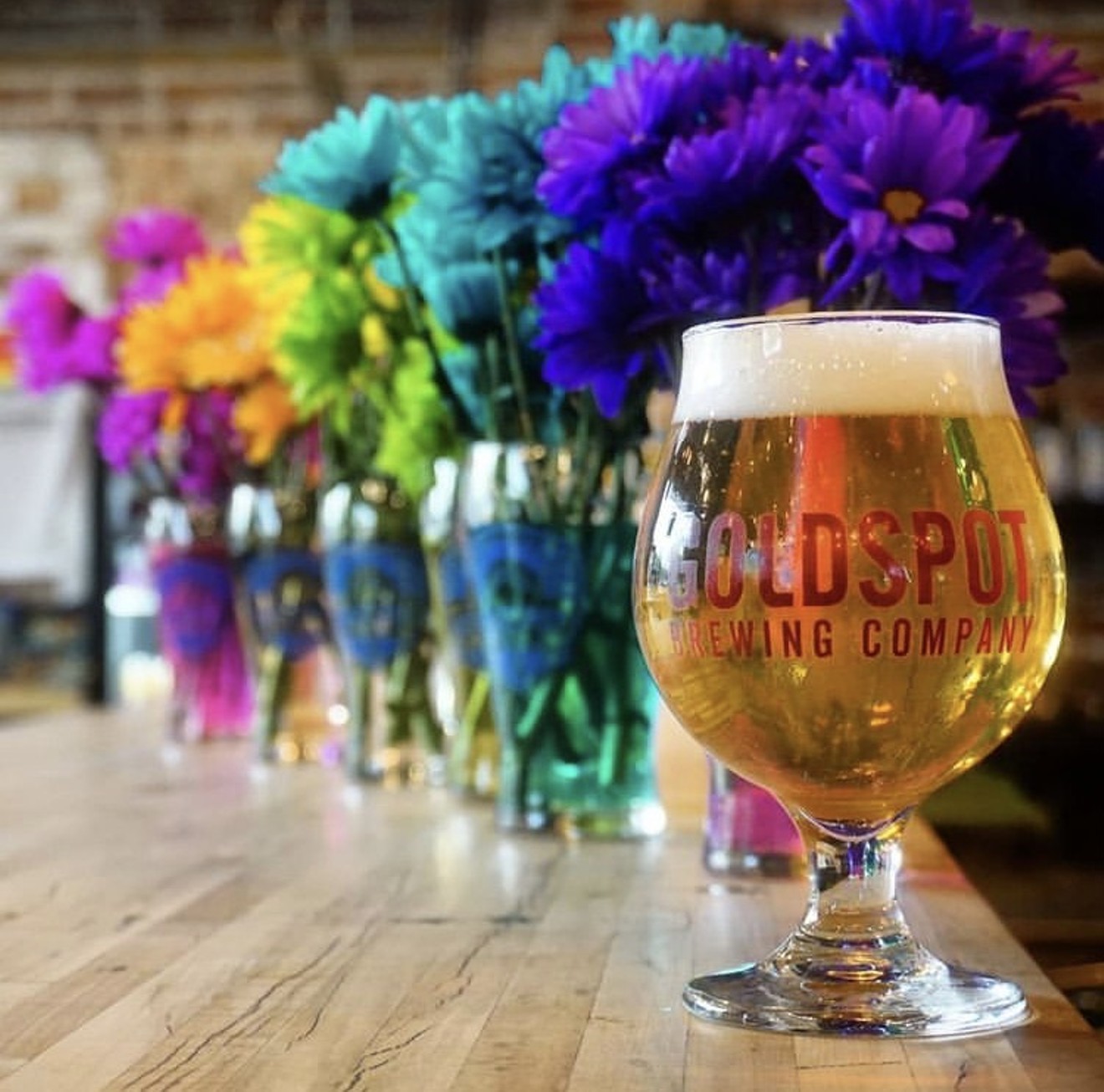 Big Queer Beerfest is back for its second year on June 18. Goldspot Brewing
How do you top eighteen breweries pouring beer and raising over $6,200 for local LGBTQIA+ organizations, all in one day in the middle of a pandemic? By doubling just about everything.

Riding the overwhelming success of the inaugural festival last year, Big Queer Beerfest is back and even bigger. With 35 breweries pouring around fifty beers, the festival’s goal is to at least double the amount of money raised.

“We really wanted to bring more breweries into this so that we could raise a ton more money,” says Heiber. “Most of the beers are specific Pride beers that [the breweries] are already making for a donation cause, and then we’ll have that organization as part of the event.”

There’s no requirement to donate beer for the event, but some of the breweries have, anyway. “We want to make sure that breweries that come to this event at least have the opportunity to break even, so we offer the full wholesale on kegs,” Heiber explains. 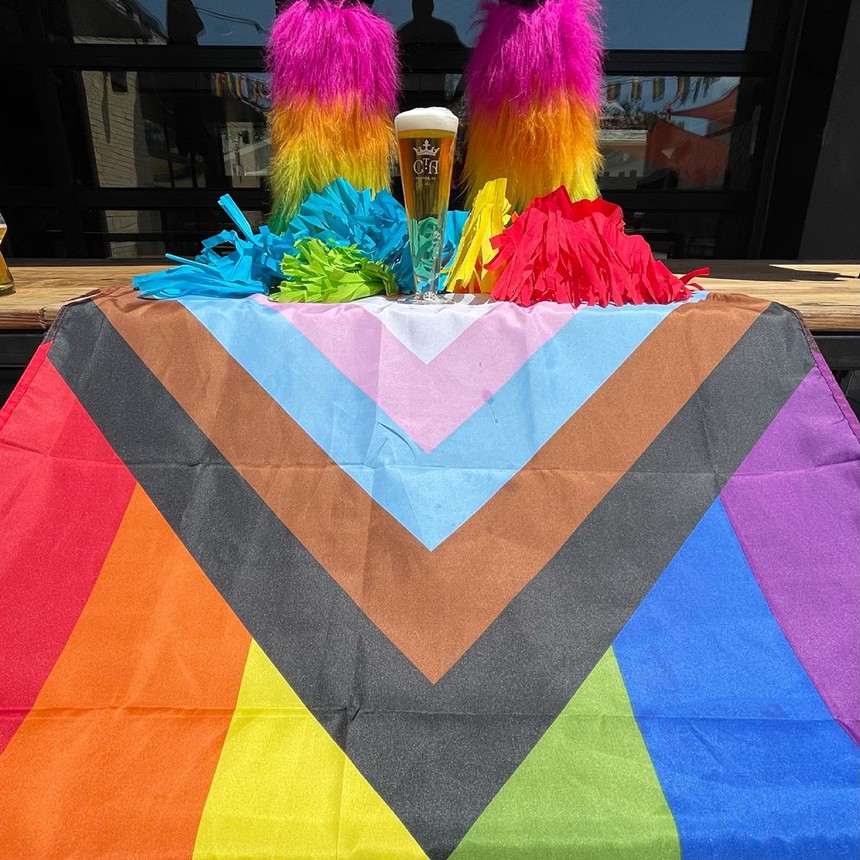 Call to Arms Brewing will be pouring beer at the fest.
Call to Arms Brewing
The festival is free to attend. However, guests can purchase drink tokens for $3 each; ten for $25; or unlimited drinks and a T-shirt for $80. Twenty percent of all drink-token sales will be donated to LGBTQIA+ supportive projects. The organizers hope to donate to at least thirty different organizations this year, all of which are vetted to make sure that the money donated is going where the breweries and patrons intend.

The festival will also offer a non-alcoholic tent, as well as gluten-free beers. About six beers each will come from the organizing breweries, Goldspot and Lady Justice. The festival will primarily take place outdoors, largely because of the generally favorable weather in Denver in June, but also as an extra COVID precaution.

Heiber says that they are already planning for next year's event to be even bigger. “If the city can be a bit easier to work with, I think being in a park would be great," she notes. "Something like Cheesman [Park] or maybe in the mountains would be great. We already pretty much doubled the breweries this year, so I would expect to triple the breweries next year, so we will already outgrow this current space. The sky is the limit, but the whole point of the festival is to raise money for the organizations, so I have to be a stickler about it and make sure that the festival is able to do that.”

Along with raising funds, the overarching goal of Big Queer Beerfest is inclusion. “I’m really trying to make sure that people feel welcome in the industry and that they want to be a part of it,” says Heiber. “I want someone to come to this festival and say, ‘Cool, I’ll go to this brewery, I’ll go to these 35 breweries that I feel safe at.’ If we don’t create that sort of love and understanding, we’re going to lose these people, and the industry cannot afford to lose more people.”

Big Queer Beerfest will take place on Saturday, June 18, from noon to 5 p.m. at 525 Santa Fe Drive. Tickets are not required, but drink token packages can be pre-purchased online at big-queer-beerfest.squarespace.com.
KEEP WESTWORD FREE... Since we started Westword, it has been defined as the free, independent voice of Denver, and we'd like to keep it that way. With local media under siege, it's more important than ever for us to rally support behind funding our local journalism. You can help by participating in our "I Support" program, allowing us to keep offering readers access to our incisive coverage of local news, food and culture with no paywalls.
Make a one-time donation today for as little as $1.