Blue Tile Brewing Will Close on May 7, Hopes to Reopen in Englewood 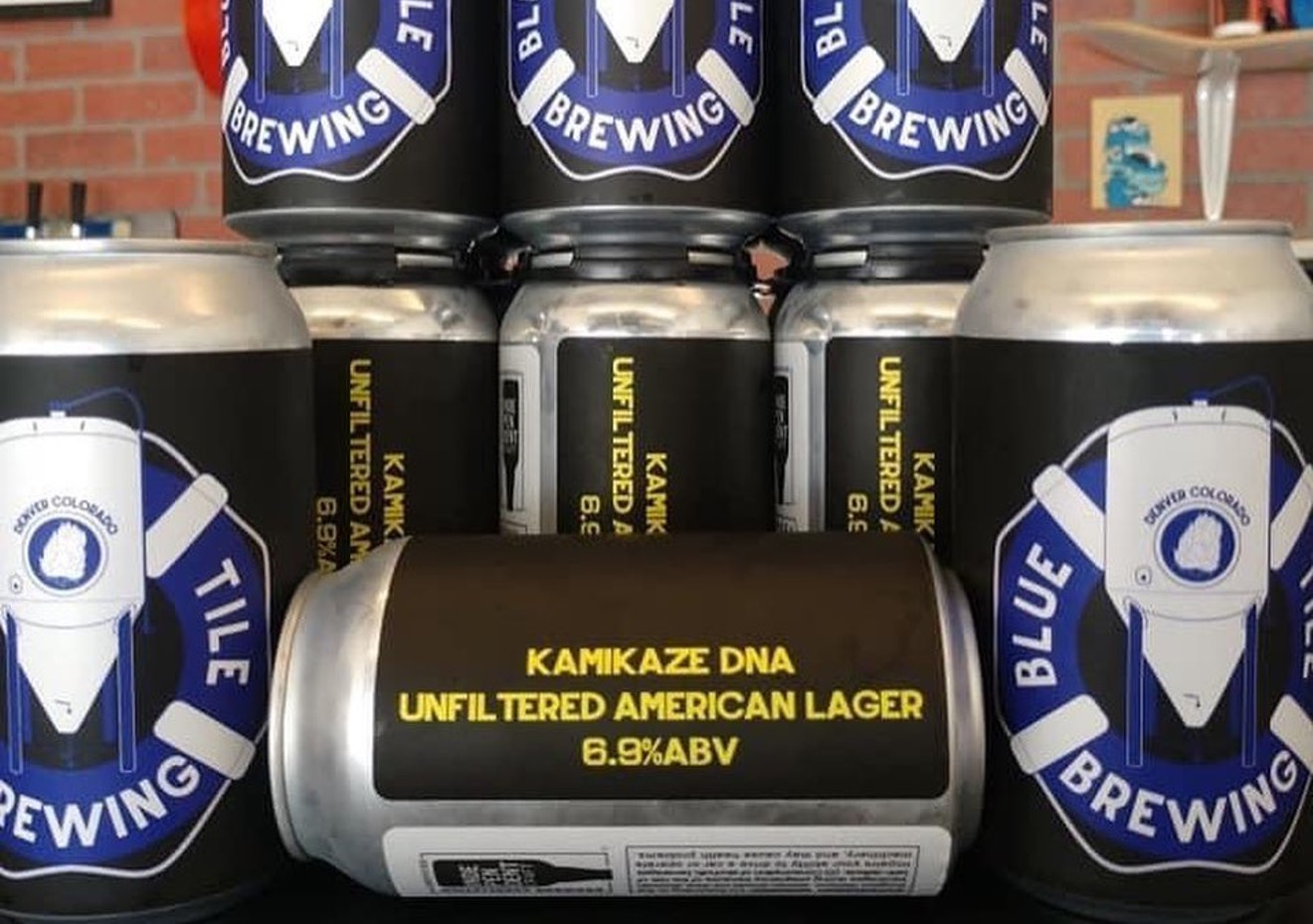 Blue Tile Brewing
Blue Tile Brewing, which built a small but dedicated following since opening in 2018, will close the doors to its taproom at 1609 East 58th Avenue in Denver on May 7.

"It comes with a great range of emotions that today, we must announce the closing of our ... taproom," the brewery wrote on Facebook. "We are sad to be leaving North Washington behind, but we are grateful for all of you. From our regulars and our neighborhood family, to anyone who ever found themselves a seat in the taproom even once, and most importantly those who called themselves members of our staff."

Owner Nick Crown says there are "a ton of factors" behind the decision to close, but that he hopes to reopen the brewery in a space in Englewood "as soon as we are able to do so.

"We had always intended to shift away from this location as a taproom" and open a "second, more permanent location," he adds. But the pandemic derailed his plans for operating two taprooms at once. "The way things are currently, we no longer feel that the 58th Avenue location is sustainable long term."

Blue Tile is the first Denver brewery to close this year, although it probably won't be the last, as many local beer makers continue to struggle with the aftereffects of the pandemic.

The brewery was born from the ashes of Zephyr Brewing, which started in the River North Art District in 2014 before moving to what would become Blue Tile's space in 2018. Zephyr had already been struggling at the time, and the owners soon sold their equipment to their former assistant brewer, Crown.

He took over the lease as well and renamed the space Blue Tile. Although the location had a rustic feel to it, Crown produced a wide range of solid beers, including a standout India pale lager called Punk Is Dead.

"We want to thank you all from the bottom of our hearts for being a part of this business. We wouldn’t be who we are without you," says the brewery's Facebook post.

Blue Tile will be open Wednesday through Saturday until its final day on May 7.
KEEP WESTWORD FREE... Since we started Westword, it has been defined as the free, independent voice of Denver, and we'd like to keep it that way. With local media under siege, it's more important than ever for us to rally support behind funding our local journalism. You can help by participating in our "I Support" program, allowing us to keep offering readers access to our incisive coverage of local news, food and culture with no paywalls.
Make a one-time donation today for as little as $1.