GABF is big, so it helps to go in with a plan. Brewers Association
I'm an advocate of drinking and supporting local because it helps keep our local beer culture so uniquely special and strong. It also happens to put fresher, tastier beer in your glass: A three-month-old bottled IPA from across the country is not going to be as fresh as that pour of Juicy Banger off the draft line at Station 26.

That said, there's one time of year when I'm really focused on not drinking Colorado beer — for a few hours, anyway. That's during the Great American Beer Festival, which takes place this year October 6 through 8 at the Colorado Convention Center. While Colorado beers are ample at the fest (and you should enjoy those, too!), a majority of the breweries pouring beer are from outside our state.

Here are ten non-Colorado standouts that should not be missed at the 2022 Great American Beer Festival: 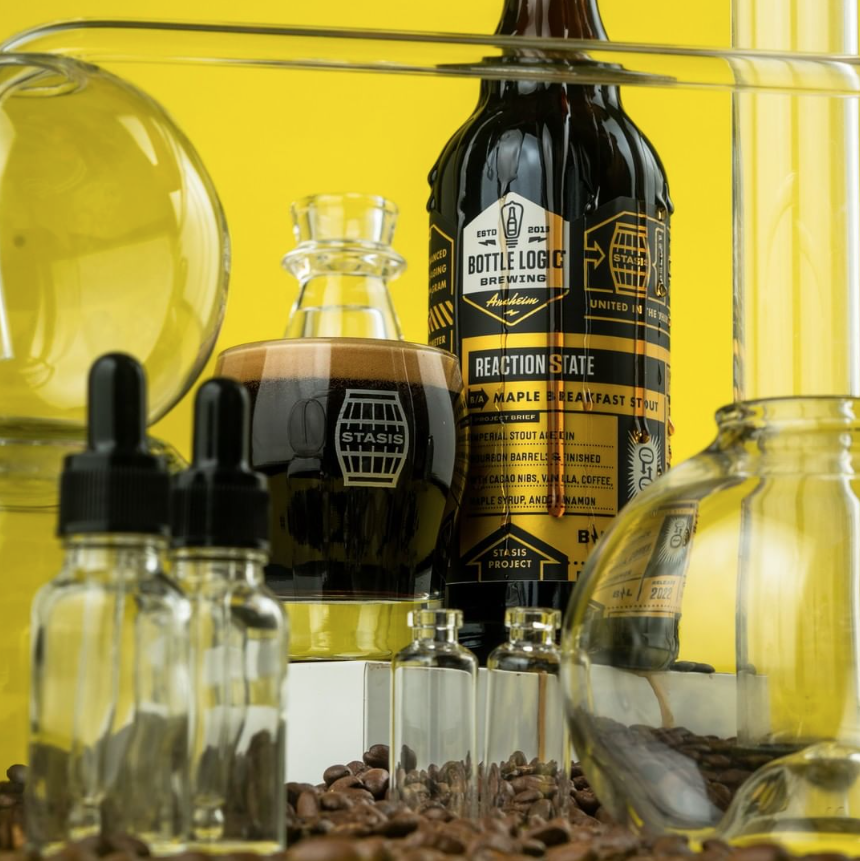 While excelling in a wide range of styles, Bottle Logic is perhaps best known for its imperial stouts.
Bottle Logic Brewing Instagram

Boston Beer Company
Cincinnati, OH
Booth 16-1
Better known for the name it operates under, Sam Adams Brewing, the folks here always bring one of the more interesting beers to the festival with Utopias, a 28 percent-ABV behemoth of a beer. It's a blend of batches, aged up to sixteen years in barrels at its Boston Brewery and finished in various exotic casks that change with each release. This is a beer that may taste more like a vintage port, cognac or sherry.

Bottle Logic Brewing
Anaheim, California
Booth 3-18
Bottle Logic is a standout brewery in Orange County, an area that has one of the largest concentrations of top breweries in the country. Bottle Logic will be bringing several barrel-aged beers, including its legendary Fundamental Observation, as well as a barrel-aged English Barleywine and a smoothie-style tiki beer. Also look for special magnum bottle tappings at 7 p.m. on Thursday and Friday and 1 p.m. on Saturday.

Chuckanut Brewery
Burlington, Washington
Booth 5-3
Chuckanut has been making high-quality lager beer in Washington State for fourteen years. The brewery has spawned some fantastic brewers that have branched out to build places like Pfriem, Wayfinder and Austin Beer Garden Brewing (which is also pouring at GABF). With simple names like Chuckanut Dunkel, Chuckanut Helles and Chuckanut Chuck Light, this might remind you of a certain RiNo brewery, and Chuckanut certainly belongs in the same conversation as a top lager brewery in the United States.

Corporate Ladder Brewing
Palmetto, Florida
Booth 5-17
Located just south of Tampa Bay, Corporate Ladder is one for the pastry fans. With beers like DB Tiki Sour: Zombie and Champurrado (with cacao, cayenne peppers, cinnamon, agave, vanilla and marshmallow), those with a sweet tooth will be sure to get their fix here.

Kane Brewing
Ocean, New Jersey
Booth 9-18
This powerhouse brewery from New Jersey will be bringing a handful of beers, highlighted by a pair of monster stouts. First up is the classic imperial stout A Night to End All Dawns, followed by Dripping Maple, a 15 percent-ABV French toast-inspired barrel-aged stout. New Jersey breweries have had an especially tough year, so show Kane some love. 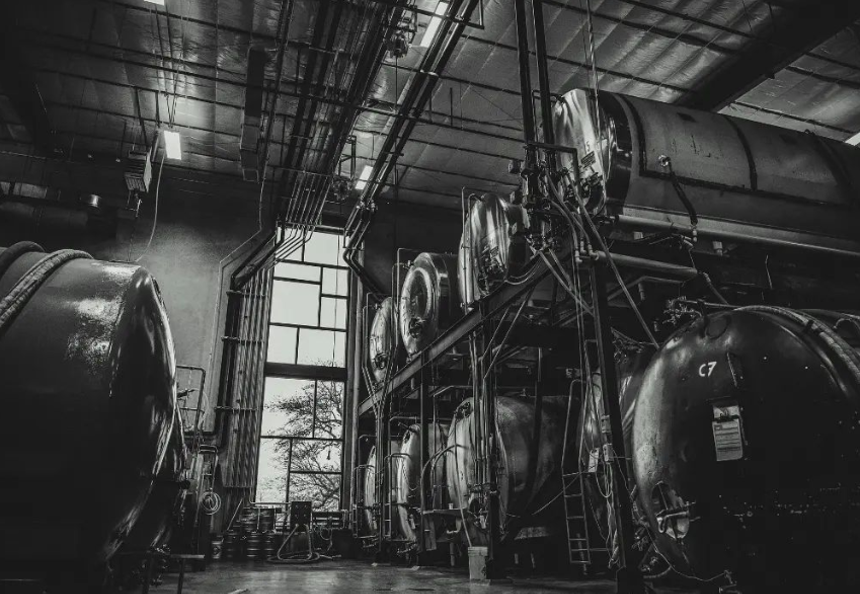 Monday Night Brewing
Atlanta, Georgia
Booth 11-14
Monday Night is a heavy-hitting brewery out of Atlanta, making waves for consistently executed, flavor-forward beers. The brewery is bringing the double-IPA Space Lettuce, a spontaneous blend of three-year beers, as an homage to the gueuze beers of Belgium named Imaginary Grace as well as a blend of eight beers from 25 spirit barrels called Tie 11.

Narragansett Brewing
Providence, Rhode Island
Booth 11-23
Local distributor Crooked Stave Artisans recently caused a bit of a stir when it imported Narragansett Lager to Colorado. Nostalgic drinkers of this easy-sipping macro-style lager were instantly transported back to their days in the Northeast. Surprisingly, Narragansett won't be bringing its core lager to the festival, but you will find a trio of other beers to check out.

Two Roads Brewing
Stratford, Connecticut
Booth 13-14
Helmed by master brewer Phil Markowski, Two Roads not only brews its own lineup of solid beers, but also brews beer for others. Notable beers in the past have included Evil Twin and Lawson's Finest. Look for up to ten beers from Two Roads at the fest spanning an array of styles, from IPA to helles to Märzen.

Wayfinder Beer
Portland, Oregon
Booth 18-14
Wayfinder brewmaster Kevin Davey, previously of Chuckanut Brewery and Firestone Walker, is credited with creating the Cold IPA style. Or maybe it's not a style. Whatever your take on this hot topic, most fans of West Coast IPAs and hoppy lagers agree that these beers are delicious. Wayfinder recently rebranded its beer as the Original Cold IPA, and you can try it at the fest.
KEEP WESTWORD FREE... Since we started Westword, it has been defined as the free, independent voice of Denver, and we'd like to keep it that way. With local media under siege, it's more important than ever for us to rally support behind funding our local journalism. You can help by participating in our "I Support" program, allowing us to keep offering readers access to our incisive coverage of local news, food and culture with no paywalls.
Make a one-time donation today for as little as $1.