Tea Cloud also serves poke at its shop near the 16th Street Mall. Tea Cloud Denver/Instagram
Originally from Taiwan, bubble tea, a milk tea with tapioca balls called boba, is a drink that quickly gained popularity around the world after emerging in the 1980s, though its exact origins are murky: Both the Chun Shui Tang Tea Room and the Hanlin Tea Room claim to have invented it.

Either way, most agree that it made its debut in the United States when Taiwanese immigrants opened a bubble tea shop in Cupertino, California, called Fantasia Coffee & Tea in 1997; it has since become a widespread sensation in the U.S,, including in Denver, where new bubble tea shops open frequently. Most offer a wide variety of milk teas, slushes and snow, with additions like fresh fruit and, of course, boba. Fun fact: The word "boba" is Taiwanese slang for "big breasts," but it eventually evolved into the name for bubble tea's signature spherical tapioca balls, which are made from the starch of the cassava plant.

Whether you're a longtime bubble-tea enthusiast or a novice, here are five spots to sip this sweet drink that comes in endless variations: Lolicup/Instagram
Lollicup Denver
1589 South Colorado Boulevard, Glendale
303-504-6022
Lollicup, a Taiwan-based chain, first opened its doors in Denver in 2003. There are now two additional locations in the area — one in Boulder and the other on South Federal Boulevard. Each offers a variety of flavors that allows for customers to try a nearly unlimited number of combinations (including dairy-free options). At the Denver outpost, you can browse manga and pick up snacks like steamed buns while you wait for your beverage. 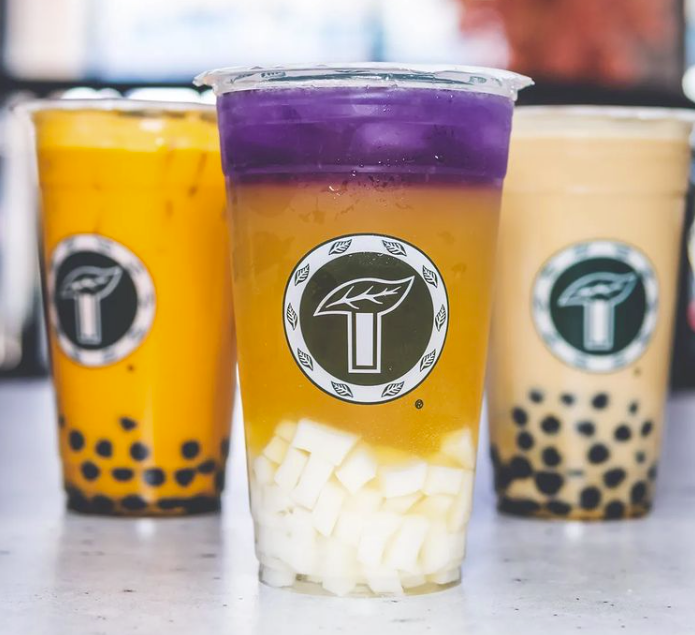 Colorado Tea Station
1700 Platte Street
303-200-0724
Tea Station was founded by tea master Jimmy Huang in Taiwan in 1997. Colorado's outpost offers a zen, warm environment, with lanterns strung across the ceiling and cherry blossom trees in the corners, transporting you to the streets of bubble tea's original home. It offers a wide range of supremely Instagram-able treats that also deliver on flavor and quality. There are also food options like tea-flavored snacks and freshly made doughnuts.

Boba and Crepes
4085 East Mississippi Avenue
720-324-0169
This quiet spot near a busy intersection is currently only offering carryout, but it's worth a stop for the international combination of Taiwan-style beverages and French-style crepes fully loaded with both sweet and savory options, from fruit and chocolate to veggies. 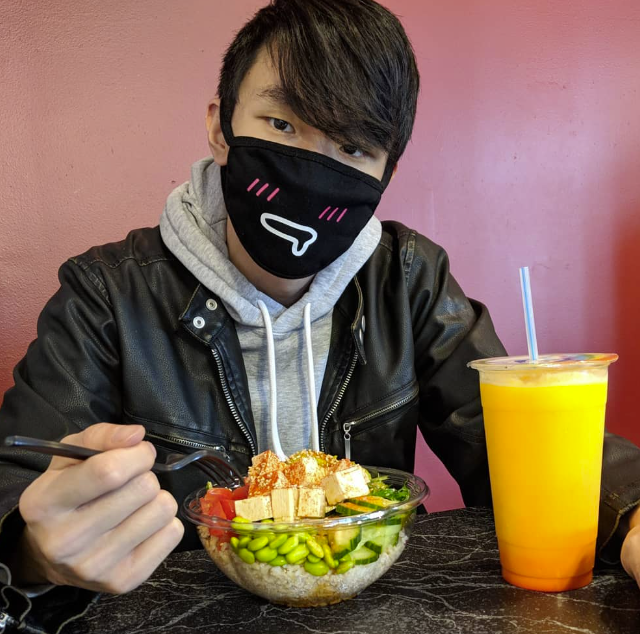 Tea Cloud & Poke
1690 Champa Street
303-627-5468
Just a block from the 16th Street Mall, Tea Cloud offers an array of tea flavors with names like Flying Dragon and Jasmine Dream. But the real bonus here are the customizable poke bowls in a variety of options, including a tofu-based vegetarian version. 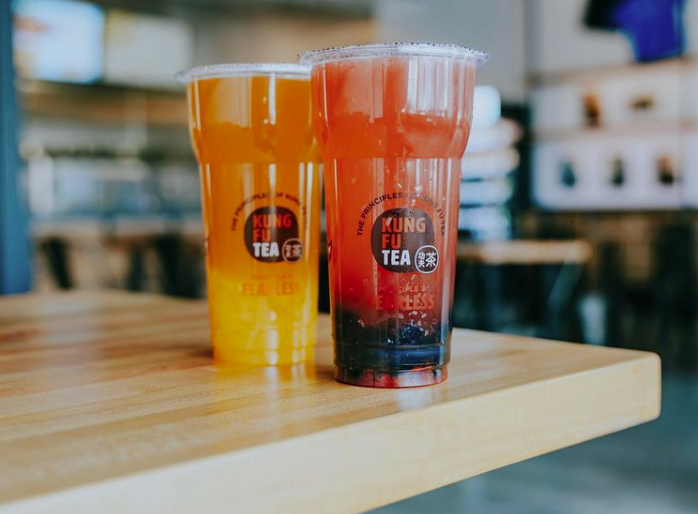 Kung Fu Tea
Multiple locations
Kung-Fu Tea was founded in in Queens, New York, in 2010 and now has over 350 locations nationwide, including ten in Colorado, with four more slated to open soon. Known for its seasonal flavors and tea that's freshly brewed every three hours, the company is also behind National Bubble Tea Day, which it founded in April 2018.
KEEP WESTWORD FREE... Since we started Westword, it has been defined as the free, independent voice of Denver, and we'd like to keep it that way. With local media under siege, it's more important than ever for us to rally support behind funding our local journalism. You can help by participating in our "I Support" program, allowing us to keep offering readers access to our incisive coverage of local news, food and culture with no paywalls.
Make a one-time donation today for as little as $1.