Chef Samir Mohammad Moves Up the Mountain With Artisan 206 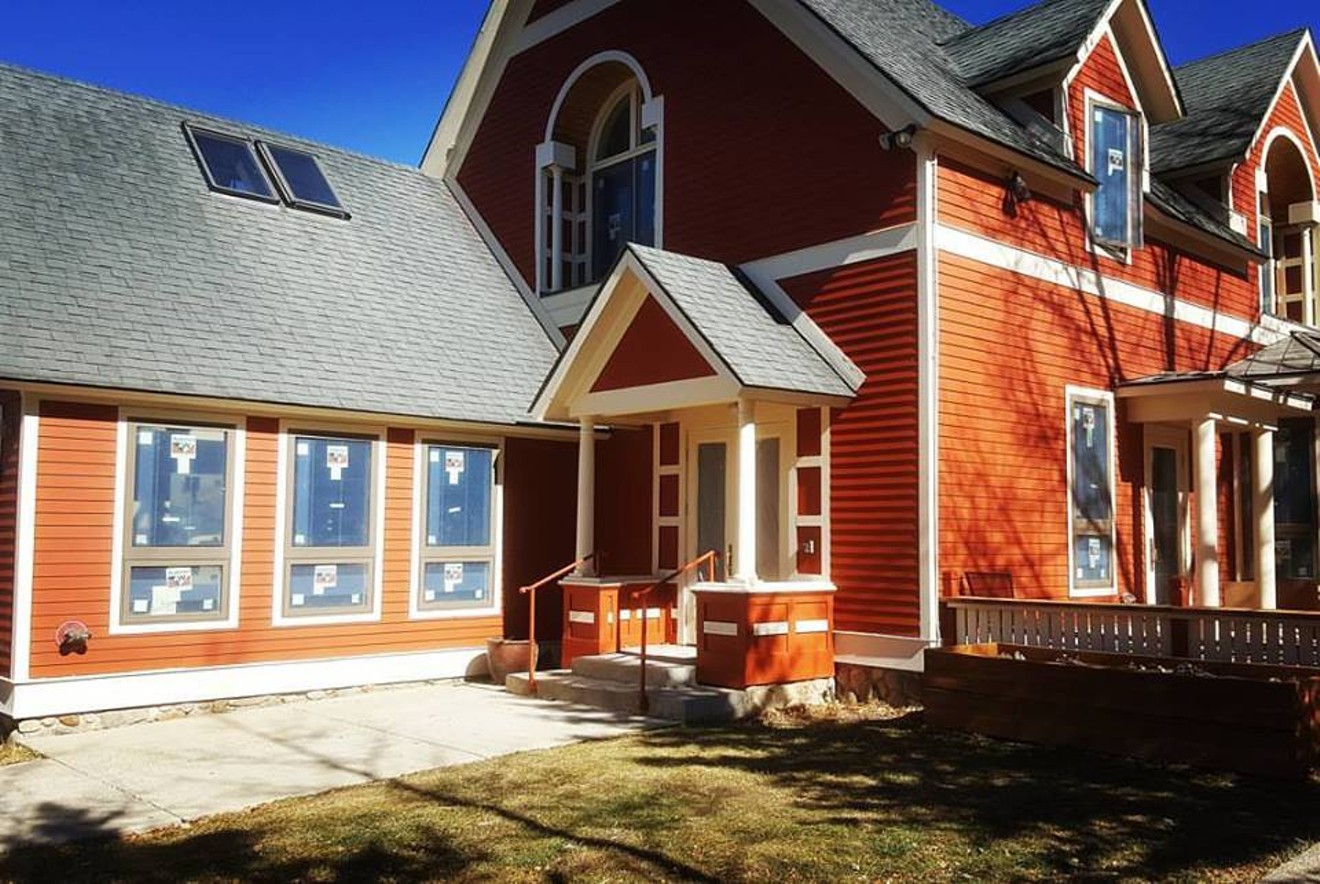 Chef Samir Mohammad and his parents transformed what was once the Red Orchid in Breckenridge into Artisan 206. Facebook/Artisan 206
Those who have followed good cooking in Denver over the past decade will recognize the name Samir Mohammad, a chef who quietly wowed diners on Old South Pearl at The Village Cork and later at Black Pearl (well before it closed). Mohammad took off for a stint in Indonesia before returning to Denver to run the culinary program at the History Colorado Center and its Cafe Rendezvous. But a new opportunity lured Mohammad to Breckenridge, where he just launched Artisan 206 at 206 North Main Street on November 25.

"I've been working on this for about a year and a half," the chef explains. "The place was built in 1992 by my mother's family — they originally opened it as the Red Orchid."

Since the Red Orchid closed, other concepts have come and gone, and it became clear that the building needed an overhaul and some fresh ideas. "I pulled my parents out of retirement to get me going on this venture," Mohammad adds. He moved to the mountain town in May with the goal of opening for the winter ski season and missed his November 1 goal by only a couple of weeks. He and his mother collaborated on the interior design, and his parents have served as both mentors and hands-on colleagues in the business.

Artisan 206 would fit in easily in Denver's current scene, but in Breckenridge, it's something completely new. "There is so much room for restaurants here, especially something different — like what we're doing here," Mohammad explains. "I'm calling it globally inspired comfort food."

Roast duck and kale soup at Artisan 206.
Facebook/Artisan 206
In the midst of a glut of burgers and fries, pizza and wings, Artisan 206 will focus instead on shared plates in a reasonable price range to bridge the gap between ultra-expensive tourist destinations and local hangouts. The chef points out that the most expensive item on the menu, bison back ribs plated with polenta and other accoutrements, will run $22.50. Dishes like Taiwanese-style fried chicken and waffles and Mohammad's take on mapo tofu draw from his mother's Taiwanese roots, while others show a range of flavors from the chef's travels in Southeast Asia, the Pacific Islands and Morocco. Small and large plates can be supplemented with sides like fingerling potatoes fried in duck fat, shallot and garlic fried rice, and coconut-braised greens.

While Mohammad's roots are in the kitchen, he says he plans to eventually transition to the front of the house. As part of that, he's added a chef's counter to the restaurant. "We tore down the wall that separated the old buffet from the kitchen and added a six-seat chef's counter," he says. "It's my way of keeping an eye on the whole restaurant."

Artisan 206 will also serve brunch beginning at 10 a.m. Wednesday through Sunday. Weekday brunch is an idea that hasn't fared well in Denver, but Breckenridge is another story; Mohammad says they've had no trouble filling seats since opening, as there are very few options for full-service breakfast in town.