Ivy on 7th Will Close After Service on May 8 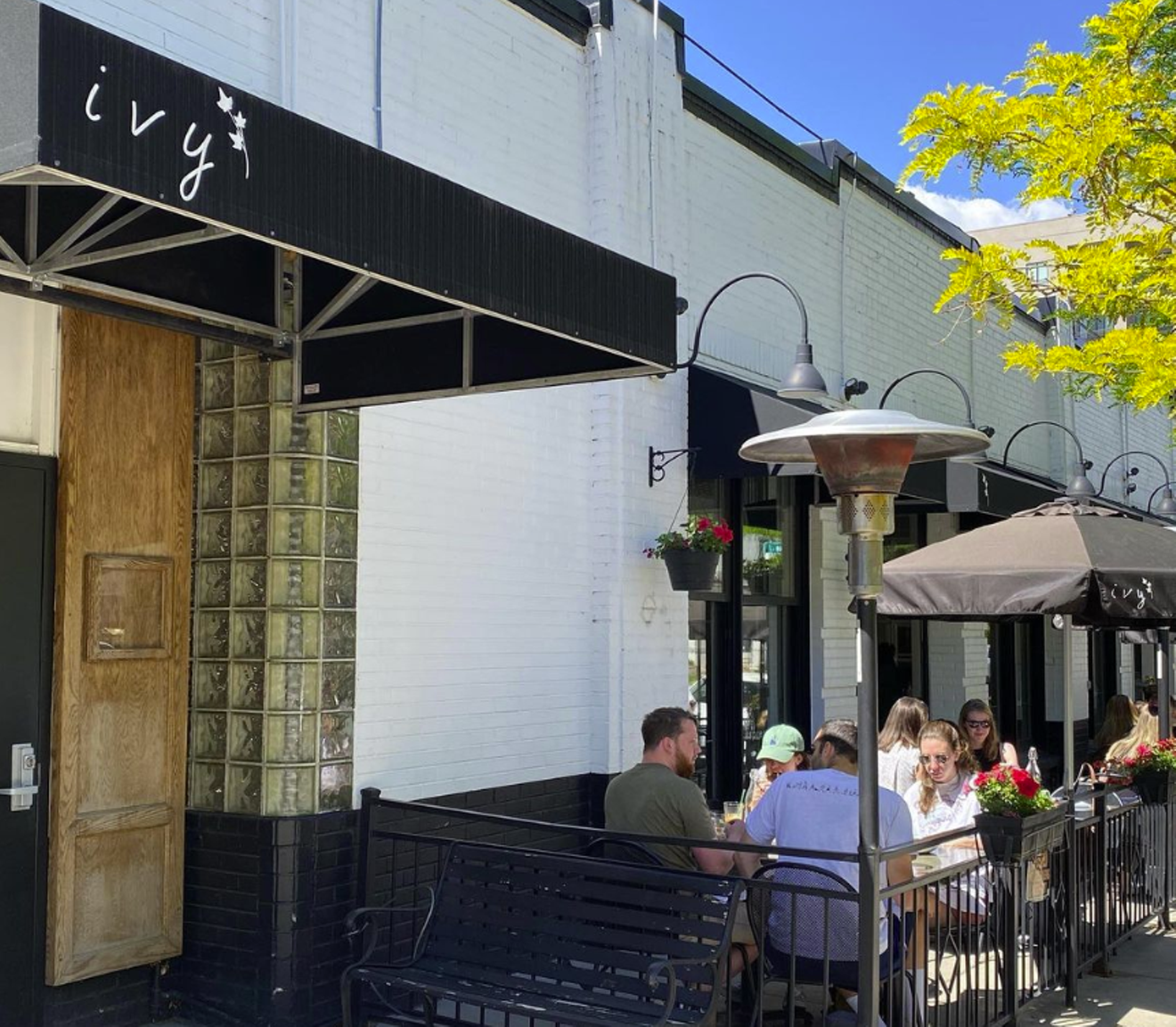 Ivy on 7th/Instagram
It's the last weekend to brunch at Ivy on 7th. After three and a half years, the daytime eatery, which is owned by the group behind Angelo's Taverna, Logan Street Restaurant and Bar and Carboy Winery, is closing its doors at 410 East Seventh Avenue for good.

The restaurant announced the news in an Instagram post that reads, in part, "We have decided not to extend the lease and to focus on our other restaurants and the winery."

"The team has put in a lot of work there," notes co-owner Craig Jones of Ivy on 7th. "It's a very popular restaurant, but it really just comes down to having more bandwidth."

"It was not an easy decision," reiterates co-owner Maggie O'Malley. "The community has really embraced Ivy, so it came as a shock to a lot of people," she continues, adding that some have even asked the restaurant to share some of its recipes ahead of Sunday's closure — but the team is hanging on to those for now. "Who knows in the future...," O'Malley says of a possible Ivy comeback. Ivy on 7th/Instagram
Ivy on 7th took over the space formerly occupied by Lala's Wine Bar + Pizzeria after Lala's and its sibling, Govnr's Park Tavern, shut down in 2018. Carboy Winery (which also has outposts in Littleton, Breckenridge and a new vineyard and tasting room in Palisade) and Logan Street Restaurant took over the Govnr's Park location in 2019. There is no word yet on what will go into 410 East Seventh Avenue next, but it will likely be another bar or restaurant.

"We share employees between the restaurants," Jones notes, so Ivy employees have already been offered positions elsewhere within the group.

News of the closure of Ivy has prompted questions about the group's other concepts, with people wondering if any of those might shut down, as well. "That's not the case," Jones assures. "All three have got a lot of momentum. Ivy does, too. It truly just comes down to us trying to be in three places at once; that's been really tough. With this, we can probably raise the standard with our service structure next door" — at Logan Street, where the group has seventeen years left on its lease.
KEEP WESTWORD FREE... Since we started Westword, it has been defined as the free, independent voice of Denver, and we'd like to keep it that way. With local media under siege, it's more important than ever for us to rally support behind funding our local journalism. You can help by participating in our "I Support" program, allowing us to keep offering readers access to our incisive coverage of local news, food and culture with no paywalls.
Make a one-time donation today for as little as $1.