Social Sightings: Five Upcoming Openings to Have on Your Radar Pirate Alley Boucherie is coming to the historic Ice House building. Molly Martin
Monday mornings are tough, but this series isn't. Social Sightings is your quick look at interesting food tidbits that we've spotted recently. It goes down as easy as your first cup of coffee, and should whet your appetite for the week ahead.

The IceHouse by Union Station will soon be home to a much-anticipated po'boy shop. Pirate Alley got its start as a pop-up at Julep, Kyle and Katy Foster's now-closed RiNo restaurant. After that venture fell victim to the pandemic in 2020, the po'boys lived on at a pop-up at Katy's Stir Cooking School. But within weeks, they'll finally have a permanent home with a fresh name: Pirate Alley Boucherie.
Address: 1801 Wynkoop Street
Instagram: @piratealleydenver

Bodega is located across from Leevers Locavore.
Molly Martin
"I want this to be a place where Northsiders can come in and be stoked. Like, 'This is our neighborhood, not just someone coming in and changing it,'" Cliff Blauvelt told Westword when we spoke to him in late June about his upcoming restaurant, Bodega Denver. He'd originally hoped to have the sandwich-forward spot open by mid-July, but that date's now pushed back to late July or early August. Northsiders, get hungry...
Address: 2651 West 38th Avenue
Instagram: @bodega_denver 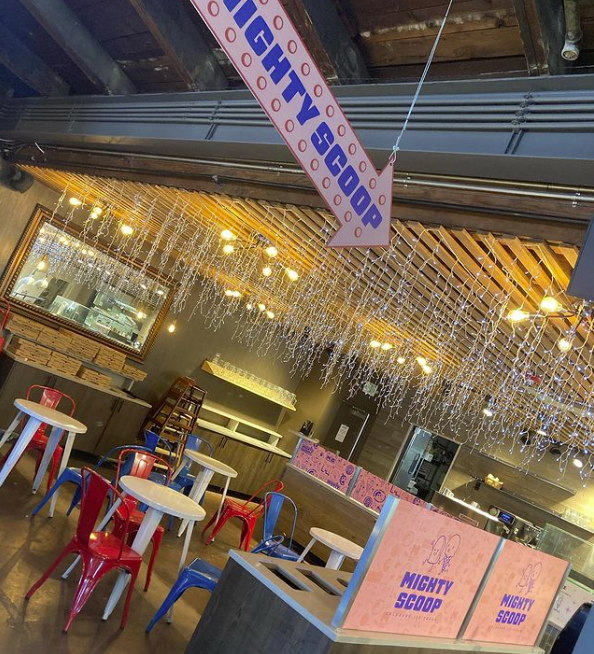 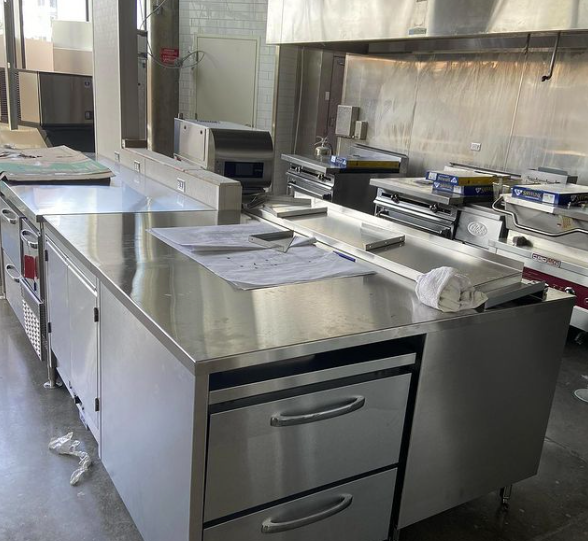 Noisette is taking over the former location of There...
@noisettedenver

"The view from expo station. It’s happening!" reads the one — and so far only — post from new French restaurant Noisette, which is set to open in late summer in the former There... location in LoHi. The concept from husband-and-wife team Tim and Lillian Lu will be a bakery in the daytime and a restaurant in the evenings. The Lus both graduated from the French Culinary Institute in New York, and the concept will focus on classic French fare — something that's been trending in Denver recently.
Address: 3254 Navajo Street
Instagram: @noisettedenver

Next Level Burger
A former Starbucks in the University of Denver neighborhood will soon be home to a plant-based burger chain founded by entrepreneurs with a Colorado connection. Next Level Burger got its start in Oregon in 2014 and was founded by husband-and-wife team of Matt and Cierra de Gruyter. Matt is originally from Denver, and the pair met while attending Metro State. It now has eight locations in Oregon, Washington, New York, California and Texas; the Denver outpost is set to open August 13.
Address: 1605 East Evans Avenue
Instagram: @nextlevelburger
KEEP WESTWORD FREE... Since we started Westword, it has been defined as the free, independent voice of Denver, and we'd like to keep it that way. With local media under siege, it's more important than ever for us to rally support behind funding our local journalism. You can help by participating in our "I Support" program, allowing us to keep offering readers access to our incisive coverage of local news, food and culture with no paywalls.
Make a one-time donation today for as little as $1.