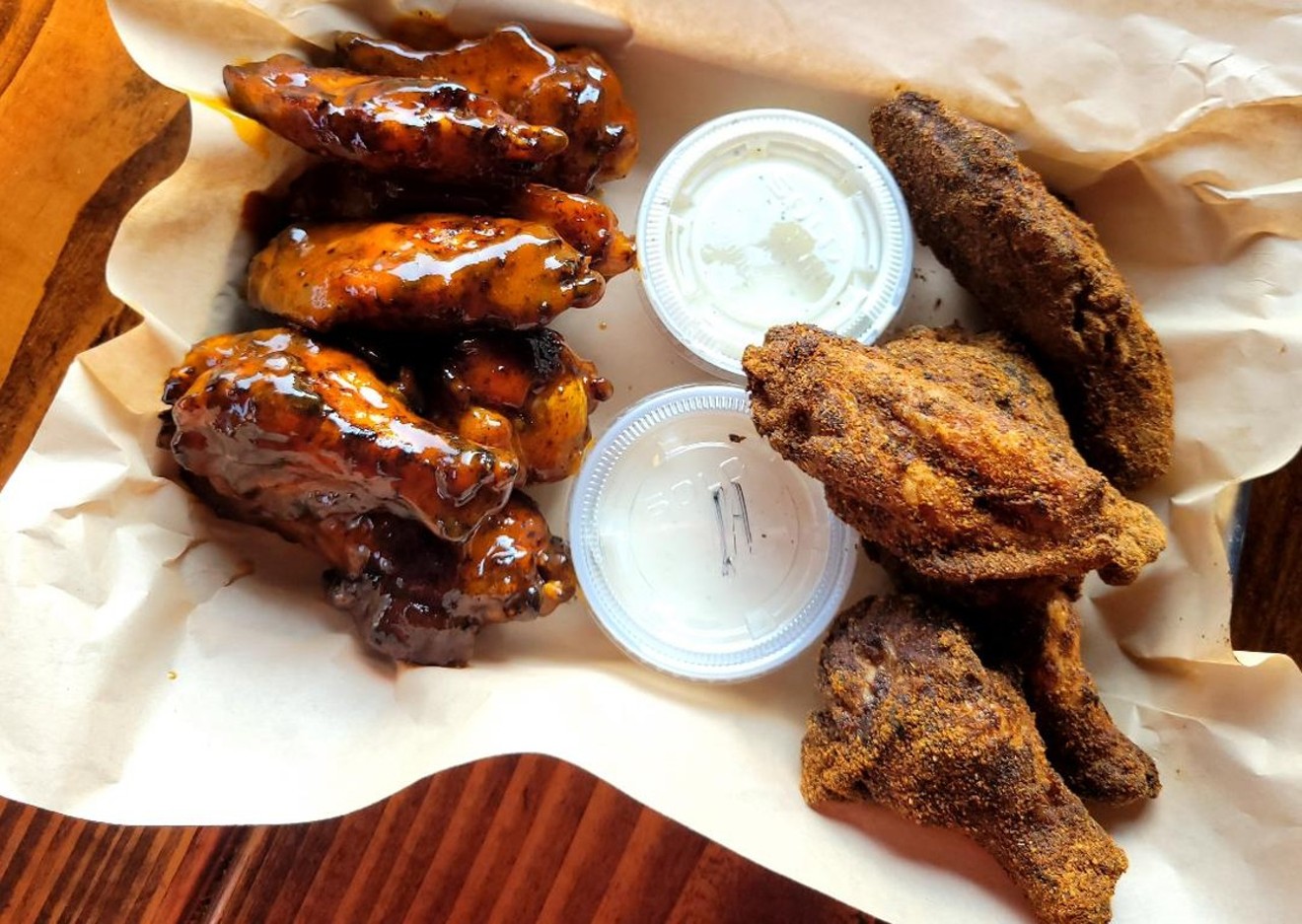 King of Wings is coming to Golden. Linnea Covington
Monday mornings are tough, but this series isn't. Social Sightings is your quick look at interesting food tidbits that we've spotted recently. It goes down as easy as your first cup of coffee, and should whet your appetite for the week ahead.

It's been quite a journey for King of Wings, which started as a food truck, opened its Wheat Ridge brick-and-mortar in the middle of the pandemic and has been closed since December following a kitchen fire. It's finally getting close to reopening its original location, though, and recently announced some big news: King of Wings is opening a second location. At the end of October, Colorado Plus Brew Pub will close its Colorado + 49 Cidery & Pub at 1100 Arapahoe Street in Golden and pass the space on to King of Wings.
Instagram: @kingofwingstaphouse 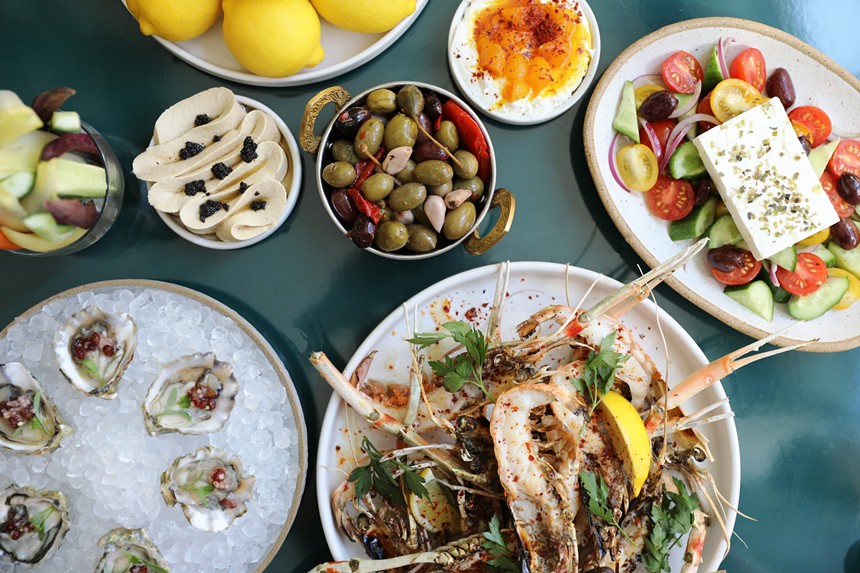 Kini's
Clayton Members Club & Hotel in Cherry Creek recently closed its restaurant Of a Kind to make room for something else. Now we know the identity of that replacement: It's Kini's, a Greek-inspired concept from Quality Branded, the group behind another Cherry Creek eatery, Quality Italian. Kini's is expected to open September 22, and it will also bring Cretans, a Mediterranean wine bar, to the hotel. It will open in the former OAK Market space in November.
Instagram: @kinisdenver 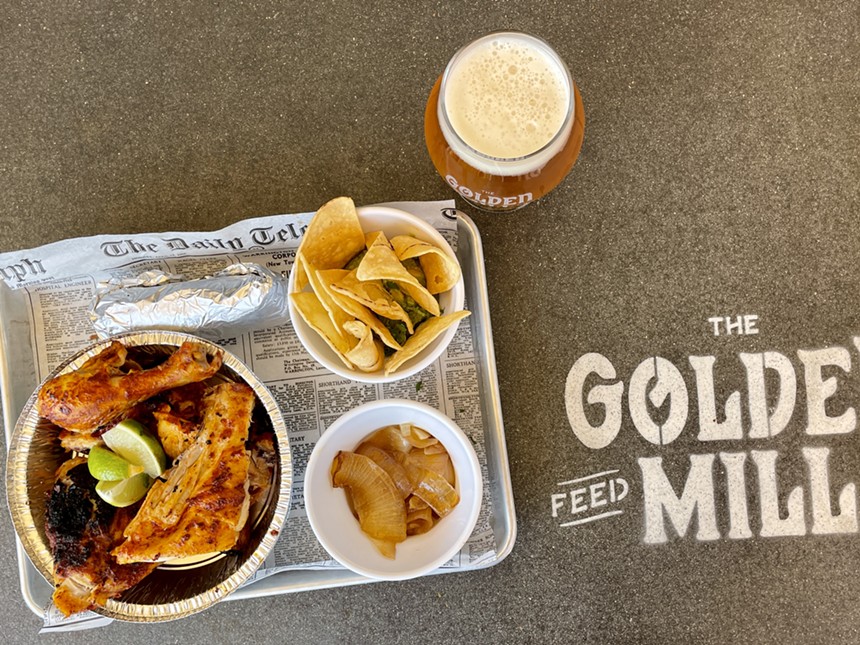 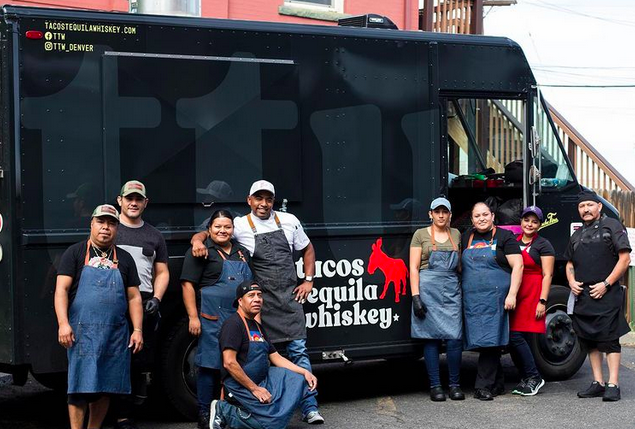 Tacos Tequila Whiskey/Instagram
Tacos Tequila Whiskey, which got its start just over a decade ago as a food truck called Pinche Tacos and now has locations in the Highland neighborhood and City Park, is going back to its roots. Last week, it introduced Tina, a new truck that will make this concept's food mobile once again.
Instagram: @ttw_denver
KEEP WESTWORD FREE... Since we started Westword, it has been defined as the free, independent voice of Denver, and we'd like to keep it that way. With local media under siege, it's more important than ever for us to rally support behind funding our local journalism. You can help by participating in our "I Support" program, allowing us to keep offering readers access to our incisive coverage of local news, food and culture with no paywalls.
Make a one-time donation today for as little as $1.