Samosa Shop/Instagram
Monday mornings are tough, but this new series isn't. Social Sightings is your quick look at interesting food tidbits that we've spotted recently. It goes down as easy as your first cup of coffee, and should whet your appetite for the week ahead.

Chef Dave Hadley, who's made appearances on Chopped and Supermarket Stakeout, has been slinging his samosas and other Indian specialties at markets and pop-ups all over town throughout the pandemic. Now he's settling in — at least three days a week — at cocktail bar Room for Milly. From 4 p.m. to midnight Thursday through Saturday, you can find Hadley's samosas as well as tandoori chicken and mushroom tikka skewers on the menu; he plans to add more specials, including naan pizza, soon.
Instagram: @samosashop

Molly Martin
When downtown bar Brass Tacks closed in October, many people bemoaned the loss of its burger. But former Brass Tacks chef Zach Spott has brought it back at the concept he launched in August, Lunchboxx, inside Denver Central Market. Along with the crowd-favorite burger, Spott's added some brand-new items to the Lunchboxx lineup, including loaded buffalo chicken fries and Sticky Icky Popcorn Chicken.
Instagram: @lunchboxxdenver 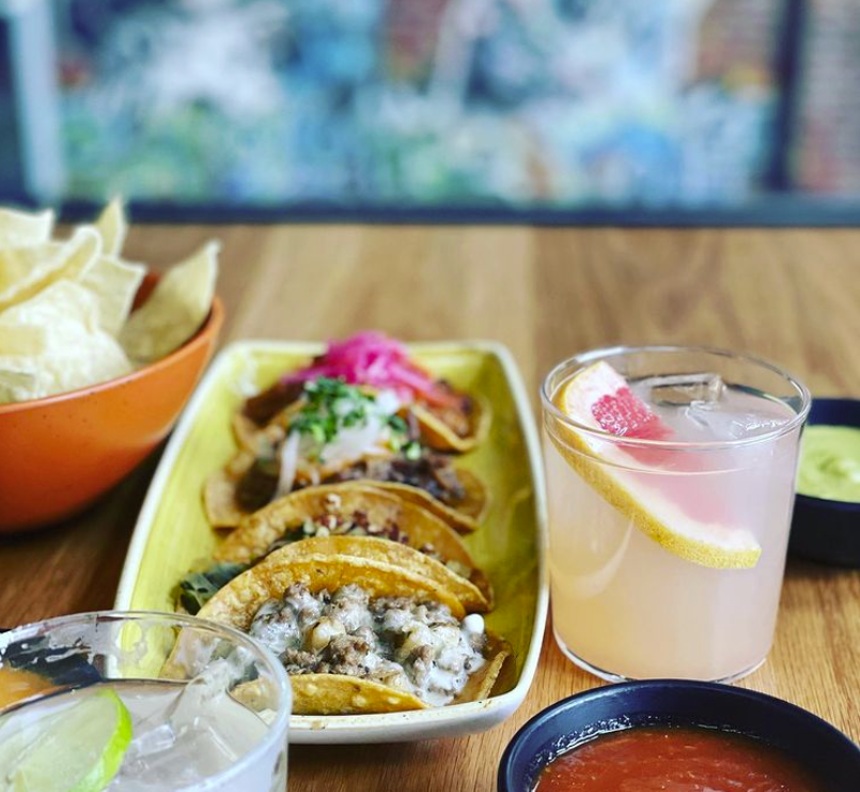 Bellota/Instagram
The buttery shrimp tacos at Bellota are already a major reason to visit this restaurant at the Source, but now four of its other tacos are taking center stage as part of the new $2 Taco Tuesdays. Choose from the rajas, with poblano, roasted corn, griddled cotija cheese, salsa morita and cilantro in a corn tortilla; the picadillo, with ground beef, potato, oregano and salsa verde; carnitas, with onion, cilantro, lime and chile de arbol; or the cochinita pibil, with habanero and salsa xni pec.
Instagram: @bellotadenver Molly Martin
Winter outdoor dining is back at Bar Dough,  where three decked-out greenhouses are set up on the front patio. Each has a heater inside for the ultimate cozy experience, as well as a Bluetooth speaker so that you can play your favorite tunes during a four-course meal. The prix fixe menu highlights dishes from the Piedmont region of Italy, such as black truffle and celery root agnolotti.
Instagram: @bardoughden 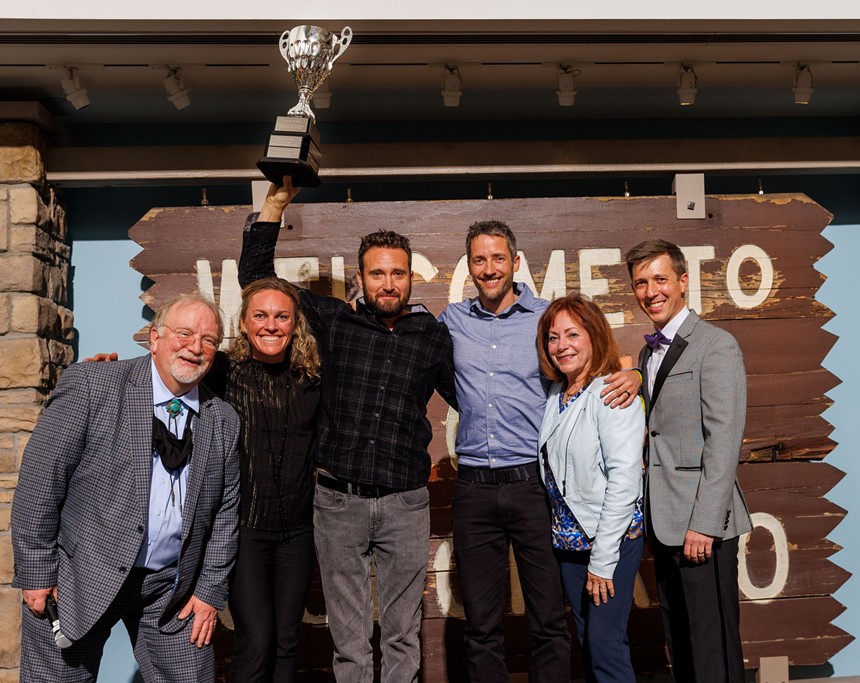 Carboy Winery
On November 5, Carboy Winery was awarded Best in Show at the 2021 Colorado UnCorked Event. In this annual contest, 279 wines from 41 local wineries competed, and Carboy's 2019 Terodego took the top honors. Terodego is a grape originally from northeast Italy; Carboy is one of the first to experiment with it in Colorado. The award-winning wine is now sold out, but you can get a taste of the winery's other offerings at its three tasting rooms in Denver, Littleton and Breckenridge.
Instagram: @carboywinery
KEEP WESTWORD FREE... Since we started Westword, it has been defined as the free, independent voice of Denver, and we'd like to keep it that way. With local media under siege, it's more important than ever for us to rally support behind funding our local journalism. You can help by participating in our "I Support" program, allowing us to keep offering readers access to our incisive coverage of local news, food and culture with no paywalls.
Make a one-time donation today for as little as $1.