1 of 30
Danielle Lirette
The Razznarok Comic Con beer release party drew a costumed crowd to Stoney's on May 17, 2018.
A convergence of two of Denver's most obsessive crowds — craft-beer hunters and cosplay aficionados — packed the house at Stoney's Bar & Grill (1111 Lincoln Street) on Thursday, May 17. Why? Because Breckenridge Brewery was launching its annual Denver Comic Con beer in advance of the June 15 convention. This year, Breck brewed up a raspberry wit dubbed Razznarok, which poured freely at last night's party; the first 200 guests also received a commemorative pint glass. It was a sight for Thor eyes!

Travel Back in Time at Denver's Ten Oldest Mexican Restaurants

With Cinco de Mayo coming right up, we set out on a mission to visit Denver's oldest Mexican restaurants. We found ten… 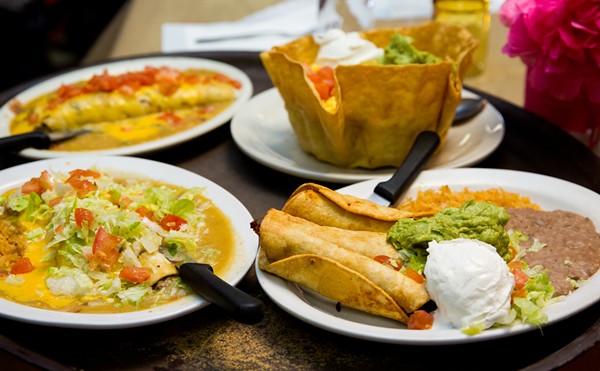 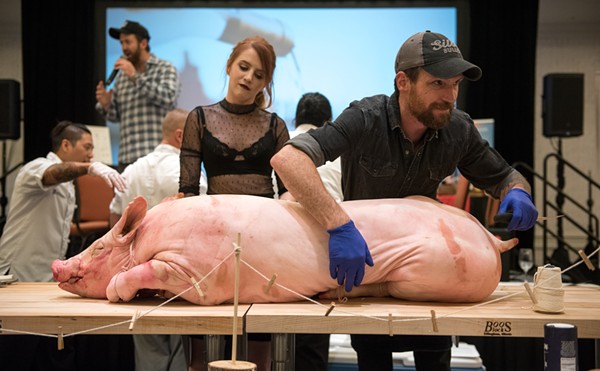 There was a big flap at 501 East 17th Avenue on Sunday, June 10, as Ace Eat Serve hosted its annual Wings… 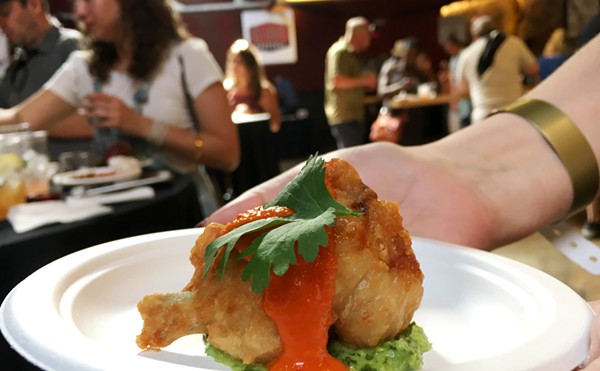 More than forty Denver restaurants dropped their socks and grabbed their...chicken, for Chicken Fight! This annual festival of fried bird served up… 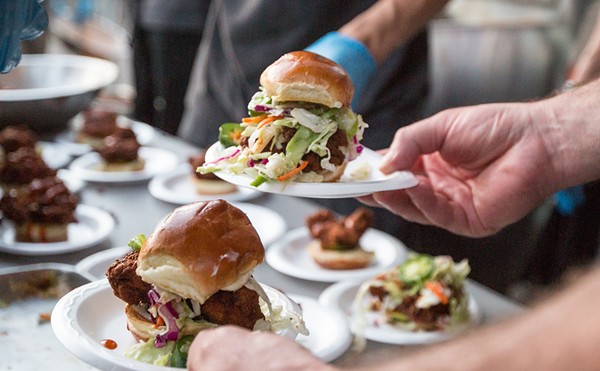 Denver doesn't have a reputation as a city for night owls, but some kitchens burn the midnight oil (or at least cook… 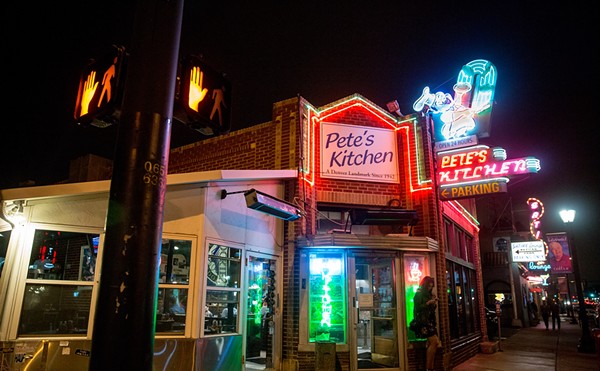 First Look: Death & Co Mixes It Up at the New Ramble Hotel

The Ramble Hotel is now open at 1280 25th Street in RiNo, and with it comes Death & Co, an innovative cocktail… 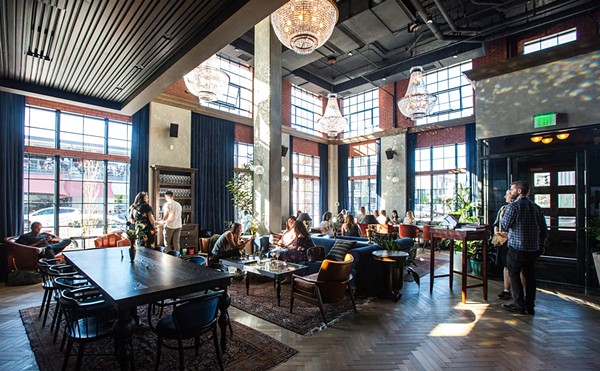