Op Ed: RMHIDTA's Marijuana Reports Are Nothing but Propaganda 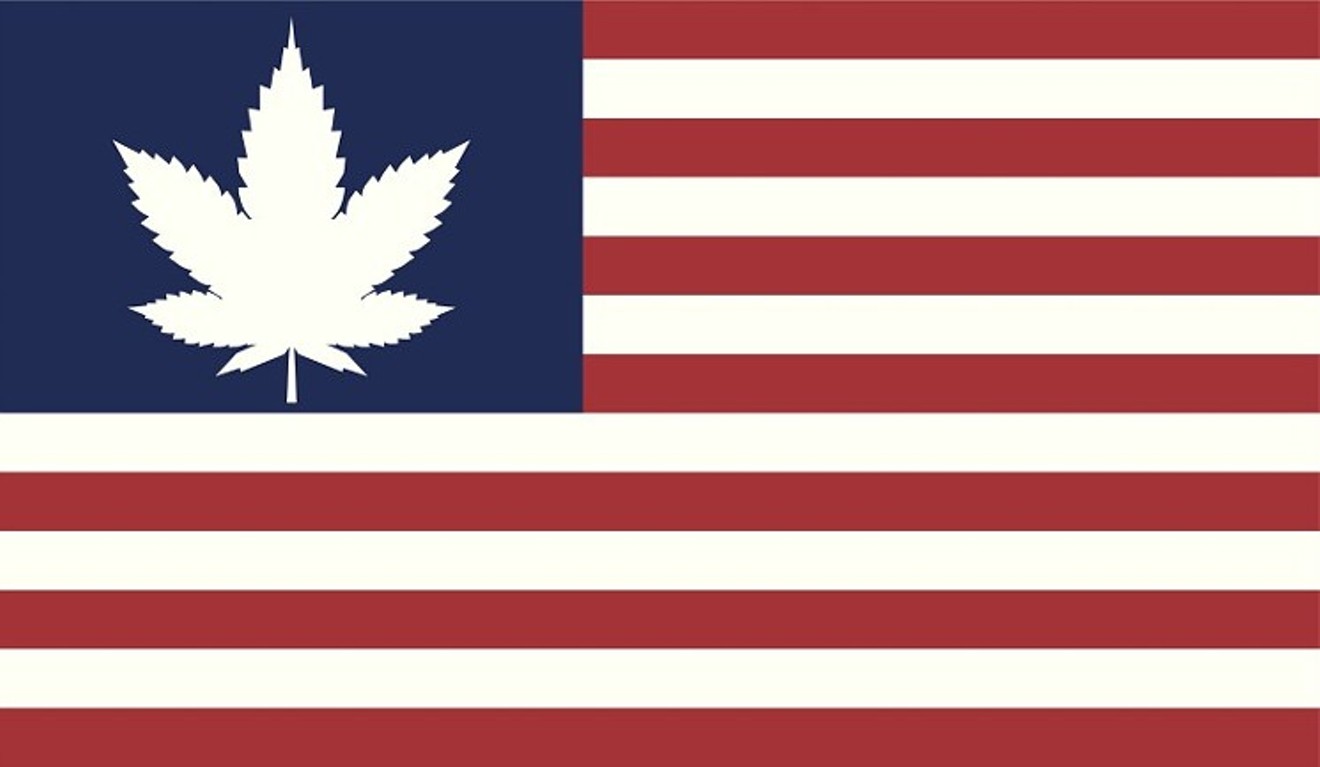 Westword file graphic
Law enforcement officials recently released volume five of their ongoing series of reports: "The Legalization of Marijuana in Colorado." Like past reports on this subject issued by the Rocky Mountain High Intensity Drug Trafficking Area (RMHIDTA), this paper is neither objective nor peer-reviewed. As a result, news media, politicians and others should review these materials with a skeptical eye. Here’s why:

Despite the enactment of laws in a total of thirty U.S. states regulating the use, production and distribution of cannabis for either therapeutic or adult social use, the marijuana plant remains categorized as a Schedule I controlled substance under the CSA, and therefore the ONDCP and HIDTA are mandated to “take such actions necessary to oppose any attempt to legalize” it. 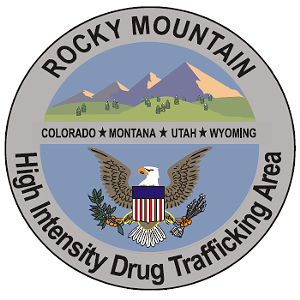 RMHIDTA
Given this mandate, it should come as no surprise that HIDTA reports are biased in a manner that attempts to undermine support for adult-use marijuana regulation. For example, John Hudak, a senior fellow at the non-partisan Brookings Institute in Washington, D.C., has publicly described RMHIDTA reports as “garbage” — stating that they are “notorious for using data out of context or drawing grand conclusions that data ultimately do not support.”

Forbes columnist Jacob Sullum has publicized specific inaccuracies that have appeared in past RMHIDTA reports, such as authors claiming that the results of a Quinnipiac poll were eight points less than they actually were. In this same RMHIDTA report, authors also misrepresented the findings of a traffic safety study conducted by the U.S. National Highway Transportation Safety Administration (NHTSA), which assessed the risk of motor vehicle accidents associated with the use of marijuana and other substances.

NHTSA’s study concluded that drivers who tested positive for THC possessed an unadjusted odds ratio of accident of 1.25 (or 25 percent); this odds ratio fell to 1.05 (5 percent) after authors adjusted for confounding variables like age and gender. Nonetheless, the RMHIDTA report falsely alleged that the NHTSA study determined: “Marijuana users were 25 times more likely to be in an accident than those who did not use the drug.” Twenty-five times translates to 2,500 percent, not 25 percent. Various journalists, including Christopher Ingraham of the Washington Post, acknowledged the report’s egregious error.

Sullum has argued that such errors by the reports’ authors are anything but unintentional. In 2015 he wrote: “Despite its pose as a dispassionate collector of facts, the RMHIDTA…is committed to the position that legalization was a huge mistake, and every piece of information it presents is aimed at supporting that predetermined conclusion.”

Most recently, governors from adult-use marijuana states have publicly criticized HIDTA reports. For example, Washington Governor Jay Inslee and Attorney General Bob Ferguson called HIDTA’s allegations “outdated, incorrect and...incomplete.” Oregon Governor Kate Brown said that HIDTA’s data “does not (and frankly does not purport to) reflect the ‘on the ground’ reality of Oregon in 2017.” And in an August 24, 2017, letter to the U.S. Attorney General, Colorado Governor John Hickenlooper and Colorado Attorney General Cynthia Coffman explicitly took issue with the 2016 RMHIDTA report, opining that “data collection gaps” made it “incomplete.”

In fact, peer-reviewed studies have repeatedly reported that changes in the legal status of cannabis are not associated with adverse effects on teen marijuana use or access, traffic safety, crime rates or workplace safety. This past week the American Journal of Public Health reported: “Colorado’s legalization of recreational cannabis sales and use resulted in a 0.7 deaths per month reduction in opioid-related deaths. This reduction represents a reversal of the upward trend in opioid-related deaths in Colorado.”

In short, the RMHIDTA is not a neutral agency and these are not objective reports. Given the agency’s history of publishing statistically inaccurate and prejudicial data, as well the consistent drumbeat of criticism aimed at the substance of these reports by politicians and pundits familiar with the subject, it is time for media outlets and others to begin portraying these papers for what they truly are: propaganda. 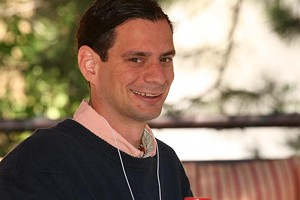