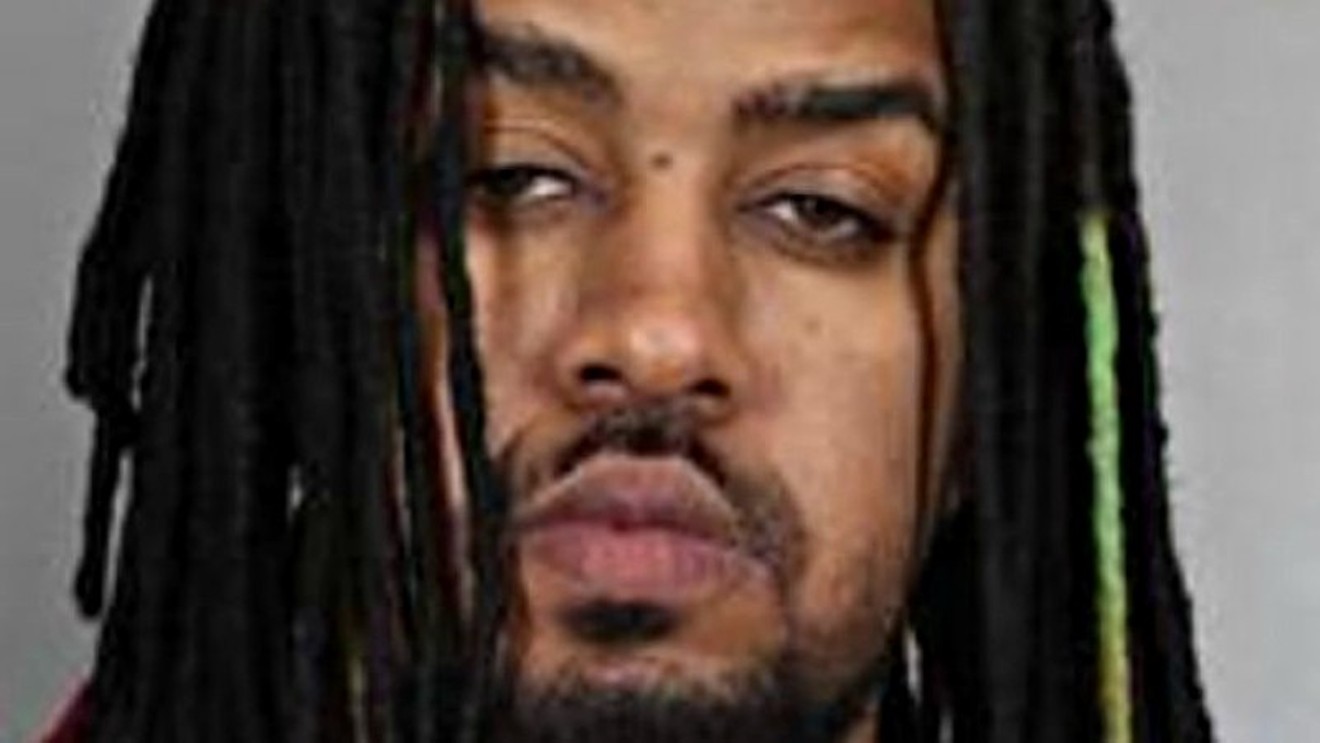 Brock Franklin has set an ignominious record. Arapahoe County Court
Colorado's Brock Franklin has been ordered to serve 472 years in prison for heading a violent child sex ring. The punishment is believed to be the longest-ever sentence for a sex trafficker in U.S. history.

In March, Franklin earned a conviction for 30 charges out of the 34 pressed against him. In addition, five of six alleged Franklin associates accused of taking part in the scheme, which involved physical abuse, a pistol-whipping, forced sex and the use of drugs to maintain loyalty, received sanctions of their own, ranging from deferred sentences to an eighteen-year prison jolt. In the sixth case, charges were dismissed.

As we noted in our initial coverage, published on January 7, 2016, the grand jury indictment against Franklin and his alleged cohorts — Isis Debreaux, Doyne Johnson, David Fullenwiley Jones, Brandon Garrison, Ralph Jones and Michelle Payne — contained 59 total counts. It was filed in November 2015 but not made public until early the following year, and while much of the document, accessible below, is a dry recitation of criminal charges, including kidnapping, child pimping, soliciting for child prostitution and more, a narrative section outlines a brutal scheme overseen by Franklin as it impacted numerous victims, including a juvenile referred to as D.Y.

Between April and July of 2015, according to the indictment, Franklin recruited D.Y. to leave her parents' home and bunk with him and/or assorted associates, including Payne, Debreaux and Johnson.

During this period, she was also made "available" to perform acts of prostitution at customers' homes or hotels that included the Commons Hotel, the Doubletree Hotel and the Red Lion.

Her services were allegedly publicized via ads on Backpage.com, a website that was once affiliated with Westword, though that connection was severed several years ago.

Franklin collected all of the money from these trysts, the indictment states, while allegedly using two forms of coercion to keep D.Y. producing: drugs (specifically ecstasy, aka Molly) and physical abuse. 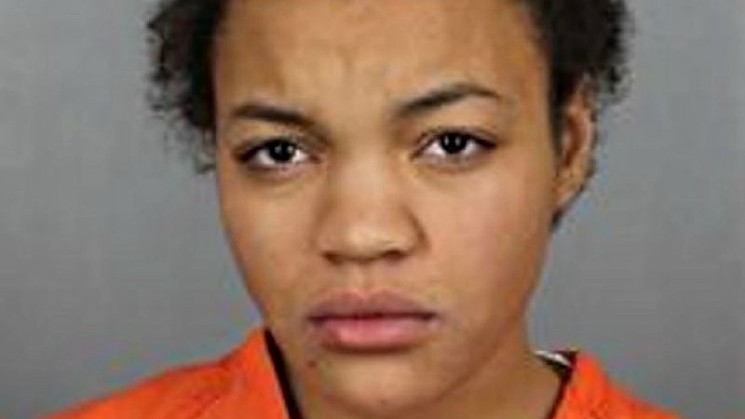 Isis Debreaux was among Brock Franklin's convicted co-conspirators.
Arapahoe County Court
Between May and June, D.Y. told authorities that Franklin repeatedly punched her in the face, causing serious bodily harm to her right eye and her ears.

Another juvenile, known as M.O., was also pimped out, the document maintains, with Franklin and Debreaux allegedly providing her marijuana to keep her in line.

Grownups were part of the ring, too; the 18th Judicial District DA's office, which prosecuted the case, estimates that at least three juveniles and five adults were involved, but acknowledges that there may have been additional victims. One woman whose name isn't included in the indictment said that Franklin used the GPS on her cell phone to monitor her location, and on various occasions, he's accused of choking her, pistol-whipping her on her "dermal piercing" and physically forcing her to have sex with him against her will.

Debreaux, Johnson and Payne are also said to have engaged in commercial sex acts at Franklin's behest. But all of the money they earned was paid to him, the indictment allows.

As for David Fullenwiley Jones, he was accused of "unlawfully, feloniously and knowingly" living on money earned by another child, known as C.W., through prostitution.

One accused member of the ring, Ralph Jones, was still at large when the indictment was made public — and in the end, all charges against him were dismissed.

The others in Franklin's circle weren't so fortunate. Here's the breakdown of punishment as supplied by the 18th Judicial District DA's office:


Isis Debreaux: Pleaded guilty to contributing to the delinquency of a minor in exchange for four-year deferred sentence

Doyne Johnson: Pleaded guilty to contributing to the delinquency of a minor in exchange for four-year deferred sentence

Brandon Garrison: Pleaded guilty to contributing to the delinquency of a minor and keeping a place of prostitution in exchange for six years in community corrections

Michelle Payne: Pleaded guilty to keeping a place of prostitution and contributing to the delinquency of a minor. Received ten years in community corrections 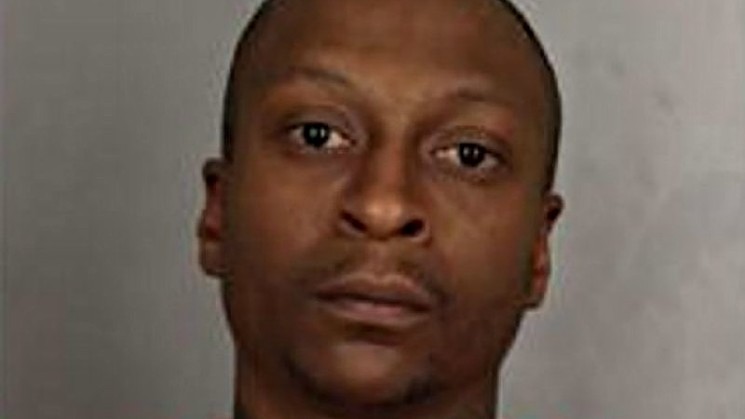 David Fullenwiley Jones received an eighteen-year sentence.
Arapahoe County Court
The hammer fell hardest on Franklin, who was prosecuted under the Colorado Organized Crime Control Act (COCCA). A jury convicted him of the following offenses:

The length of Franklin's stay behind bars wasn't determined this past spring, since prosecutors wanted him to be punished as a habitual criminal — a status that acts as a sentencing enhancer. Hearings on that topic were followed by another trip to court yesterday, November 21, where Franklin's attorneys hoped he would be sentenced to the minimum stretch possible for his crimes, 96 years. But the judge sent him up for 376 years longer.

Janet Drake, representing the Colorado Attorney General's Office, summed up the jolt like so: "A 400-year sentence sends a strong message across the country that we're not going to tolerate this kind of violence to women and vulnerable populations."

Click to read The People of the State of Colorado v. Brock Franklin, et. al.