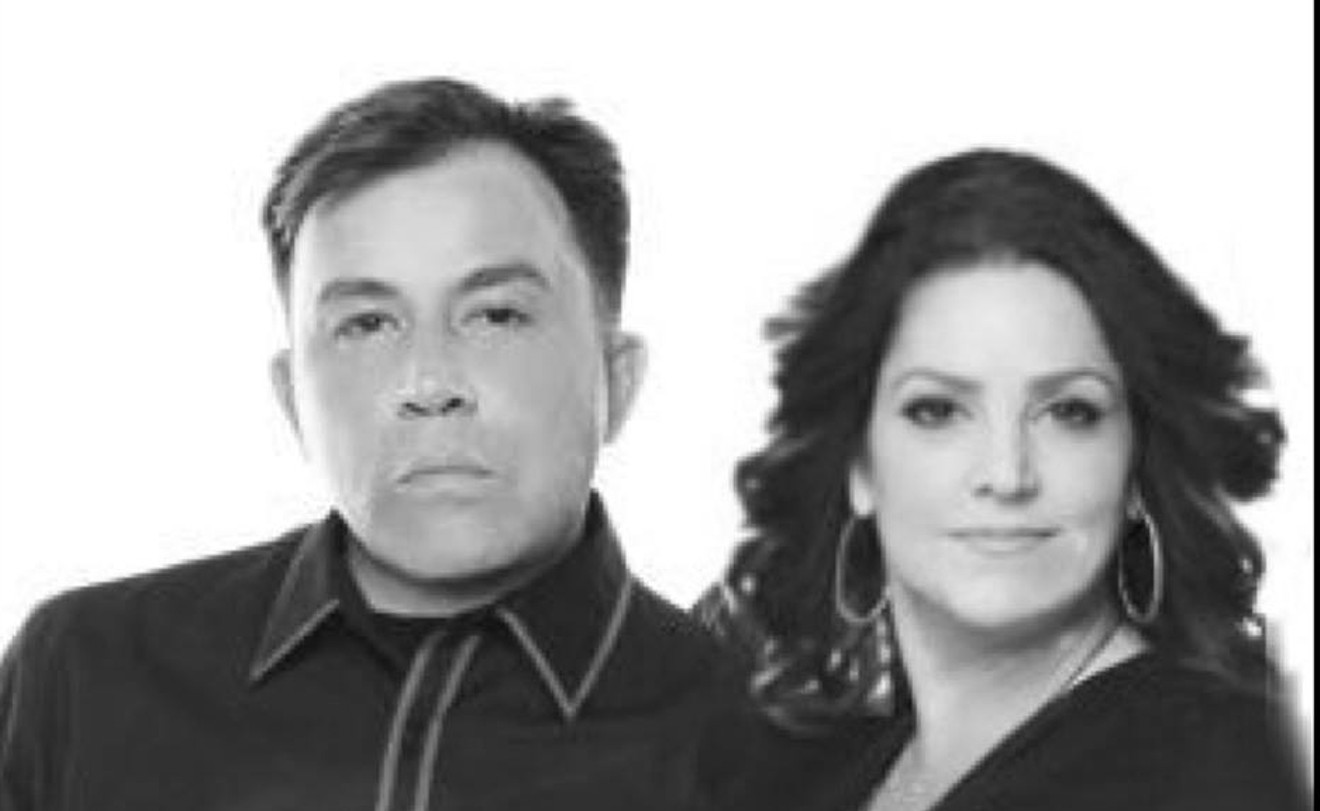 Esther-Mireya Tejeda, Entercom's vice president of corporate communications and public relations, told Westword, "The Larry and Kathie J morning show on 107.5 is canceled. As of Monday, April 3, they will no longer be on air."

Is this a game of chicken in contract negotiations? Can Denver expect its beloved hosts back? "I can't imagine that," Tejeda said.

In a statement, she wrote, "Unfortunately, despite our best efforts, we could not come to an agreement on terms. Larry and Kathie have been an important part of the station for many years. We wish them both well and we are now looking forward to our nationwide search for the station’s next morning show."

What went wrong in the negotiations? Tejeda declined to say.

Staff at 107.5 would not comment on the show's cancellation and neither Ulibarri nor J. were available for comment at the station. If they respond to our requests for interviews, we'll update this story.