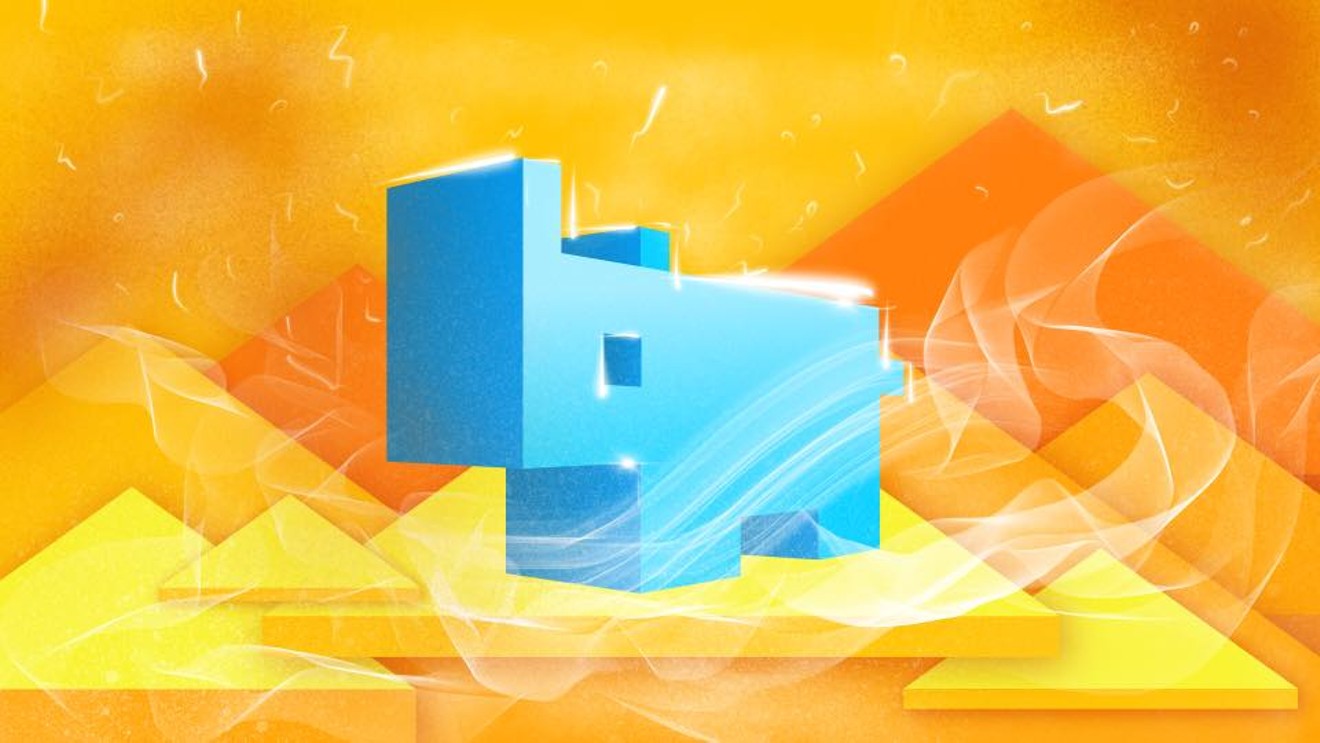 The outdoor digital video installation Side Stories is coming to RiNo in February. Studio Hippo
Sure, go make Black Panther the blockbuster it was meant to be and catch up on your Oscar nominees this February. There's no shame in that. But you won’t find many offbeat film-going experiences at the multiplex. For those, you have to hit the film festivals, art houses and holes in the wall to see anything truly quirky, experimental or bizarre beyond belief. Ditto for thoughtful and beautifully filmed and casted foreign, retro and indie films. Here are a few hot spots to hit this month.

Scream Screen Dark Night of the Scarecrow Scream Screen Presents "As Seen on TV!”
Sie FilmCenter, 2510 East Colfax Avenue
Fridays, February 2 through 23, 9:30 p.m.
$7 to $11.50
Theresa Mercado’s Scream Screen horror-film series at the Sie takes the cinematic scares down to the lowest common denominator — television — in February, for "AS SEEN on TV!,” a curated selection of made-for-TV screamers. The series begins on February 2 with Dark Night of the Scarecrow, a 1981 boob-tube tale of small-town revenge, starring Larry Drake and Charles Durning; screenings continue on Fridays with Bad Ronald (February 9), Don't Be Afraid of the Dark (February 16) and a super-secret film-to-be-announced rounding things out on February 23. Expect a who’s-who of famous and forgotten TV character actors and a whole lot of fun.

Denver Jewish Film Festival
February 7 through 19
Mizel Arts & Culture Center
Staenberg-Loup Jewish Community Center, 350 South Dahlia Street
$11 to $13 individual screenings, $50 VIP opening night, $255 festival pass, $100 ten-pack
The Denver Jewish Film Festival is nothing to sniff at: Two weeks of solid screenings, comprising 38 films from seventeen countries, the fest heads into its 22nd year touting a spectrum of Jewish perspectives. The festival opens on February 7 with a screening of the post-WWII drama Bye Bye Germany; after that, you’ll get a mixed bag of films with Judaic themes, from bio-docs of Sammy Davis Jr., Hedy Lamar and David Ben-Gurion to the unexpected Shalom Bollywood, which explores the Indian Jewish community through the Bollywood film universe.

Neal Cassady Birthday Bash: Magic Trip and "Pull My Daisy," With Jami Cassady and David Amram
Alamo Drafthouse Cinema Sloan's Lake, 4255 West Colfax Avenue
Saturday, February 10, 7:15 p.m.
$15
Denver’s big 2018 Neal Cassady Birthday Bash goes down on the evening of February 9 at the Mercury Cafe, as always, with special guests, music and readings. But the next day, there’s an addendum: Catch up on your Beat and Merry Prankster lore with screenings of Magic Trip, a 2011 feature-length documentary that follows Cassady, Ken Kesey and the rest of the Prankster crew cross-country in the wildly decorated hippie bus Further. The film makes ample use of 16mm color footage taken by the bus-mates during their 1964 adventure. And for the sake of historical context, the 1959 Kerouac-penned short, "Pull My Daisy," which features a cast of Beat icons living the Beat lifestyle, will also be screened. Stick around afterward for a discussion with Cassady’s daughter Jami and jazz musician David Amram, who composed the score for "Pull My Daisy."

The Tragedies of David Lean
Sie FilmCenter, 2510 East Colfax Avenue
All films at 6:30 p.m.
February 14: Brief Encounter
February 21: The Bridge on the River Kwai
February 28: Lawrence of Arabia
$12 members, $15 non-members
Director David Lean defined the age of the grand Technicolor movie as a medium tailor-made for the last of the great movie houses. Enhanced by Lean’s keen understanding of how to insinuate innovations in cinematography and editing techniques into a work of visual storytelling, films like Bridge on the River Kwai and Lawrence of Arabia swept viewers into the story. But as Adam Graves and Sean Morris of Metropolitan State University of Denver’s Denver Project for Humanistic Inquiry (D-phi) note in this three-film series, some of those stories share tragic denouements. In collaboration with the Sie FilmCenter, the two MSU Denver philosophy professors will put three of Lean’s most calamitous films into moral and aesthetic perspective at screenings of the more intimate tale of unfulfilled romance, Brief Encounter, as well as the epic screen-eaters Kwai and Lawrence.