Dianne Allison captures the light at Eron Johnson Antiques. Dianne Allison
First Friday is here, and so is Month of Photography 2021. There are member exhibitions at co-ops, pop-ups and gallery experiments. And In case you've missed it, the long-running show Robert Rauschenberg: Reflections and Ruminations is set to close on March 20.

Here's what's happening in and around Denver this weekend:
Kevin O’Connell: New Photographs From the Fog Journal
Through March 27
Bi-Weekly Video Series: Robischon Gallery Artists in Review
Through March 31
Robischon Gallery, 1740 Wazee Street
At Robischon Gallery, they’re trying something different for MOP 2021: Although photographer Kevin O'Connell’s spooky and timeless Fog Journal series has been up in the gallery for more than a month, Robischon is also greeting MOP in its official month of March with a bi-weekly series of virtual programming focusing on the portfolios of a whole stable of gallery photographers, starting with O'Connell. Tune in on Wednesdays and Fridays through March on any of three online platforms: at the website, and on Facebook or Instagram. 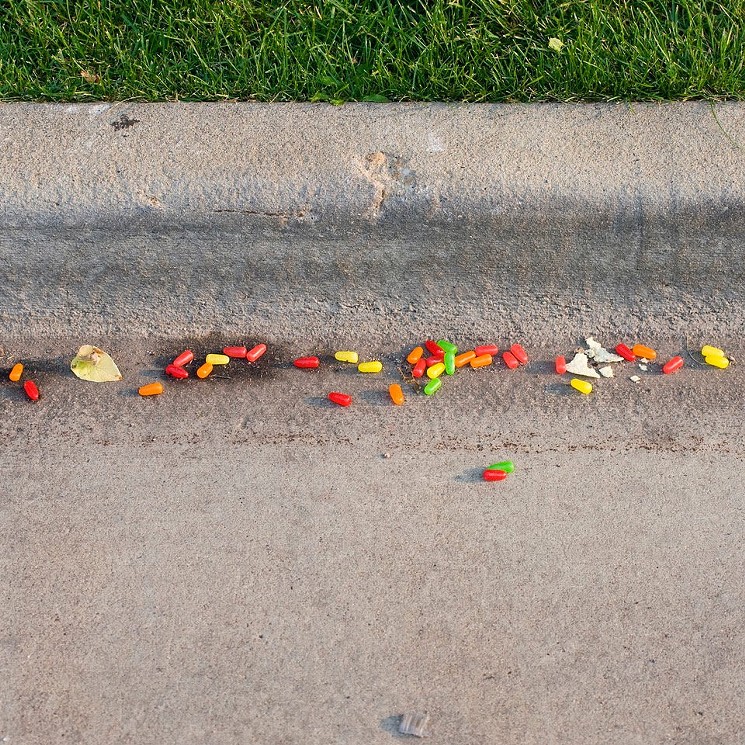 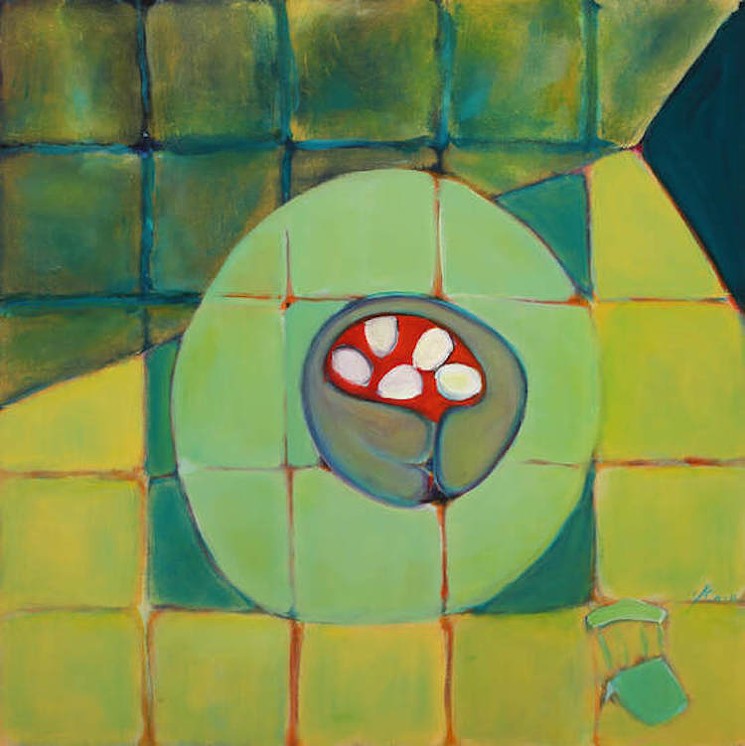 Susana Moyaho and Andrea Tejeda, “Vaporización,” pigment print.
Susana Moyaho and Andrea Tejeda
Feel Me
Bleue Tile Gallery, 3940 South Broadway, Englewood
March 5 through April 2
Opening Reception: Friday, March 5, 6 to 9 p.m.
RSVP online in advance of opening and gallery visits
Curator Lee LaBier, an artist working in photo-based media, often incorporating self-portraits forming a diary of personal change, pulled together six photographers from across the country to visually emote the rush of feelings people have experienced during a year of social distancing. The resulting show, Feel Me, shares LaBier’s own take as a memoirist, but through the differing eyes of six COVID sojourners.

Seen: Perspectives Through Photography
Edge Gallery, Art Hub, 6851 West Colfax Avenue, Lakewood
March 5 through 21
Edge Gallery celebrates MOP with an open call to community photographers. Expect to be surprised at the breadth of photographic expression being produced by your neighbors and other hobbyists like you.

Brett Fox joins MOP 2021 with Time, Space & Face, at BRDG Gallery.
Brett Fox
Brett Fox, Time, Space & Face
Devvon Simpson, Ethan Jantzer and Justin Beard, Intimate Method
Michael Dowling & Brett Matarazzo, Works in Progress
BRDG Gallery, 1553 Platte Street
March 5 through March 28
Opening Reception: Friday and Saturday, March 5 and 6, 5 to 10 p.m. No registration required.
Reception for Works in Progress collaboration, Friday, March 26, 5 to 10 p.m.
Artists Michael Dowling and Brett Matarazzo have embarked on a six-month art adventure called the BRDG Project, a temporary three-gallery space down in the Platte River Valley, in the Zang Building. They’ll launch the venue with two photo-related MOP shows and their own collaborative affair that should be called Works in Process instead of Works in Progress, offering a view of the studio process, with the completed works put on display at a March 26 closing reception.

Beneath the Surface: A Study of Self by Sarah Darlene Palmeri
S*Park Pop-up, 2570 Lawrence Street
March 6 through April 25
Opening Reception: Saturday, March 6, 6 to 9 p.m., RSVP in advance for timed-entry slot
New RedLine resident artist Sarah Darlene Palmeri pops up in the art center’s S*Park space with an introduction to her multimedia work in abstract painting, animation and sound, stirred up by the idea of self-reflection through meditation.

Jorge Elbrecht
LMP PDA, Lane Meyer Projects, 2528 Walnut Street
March 8 through March 21
Part-time Denverite Jorge Elbrecht developed a polymathic practice as a composer, performer and visual artist, but was driven into darker themes in his work by stress levels so overwhelming that he developed a rapid aging disorder and a genetic age of 76, more than thirty years beyond his age in years. The subject of interpretive studies by hired artists, Elbrecht will be represented in the window gallery at Lane Meyer Projects by these attempts to understand his inner visions, alongside his own work. Elbrecht will donate half of all sales to the Environmental Defense Fund.