Fort Collins Is Getting Its Own Comedy Club 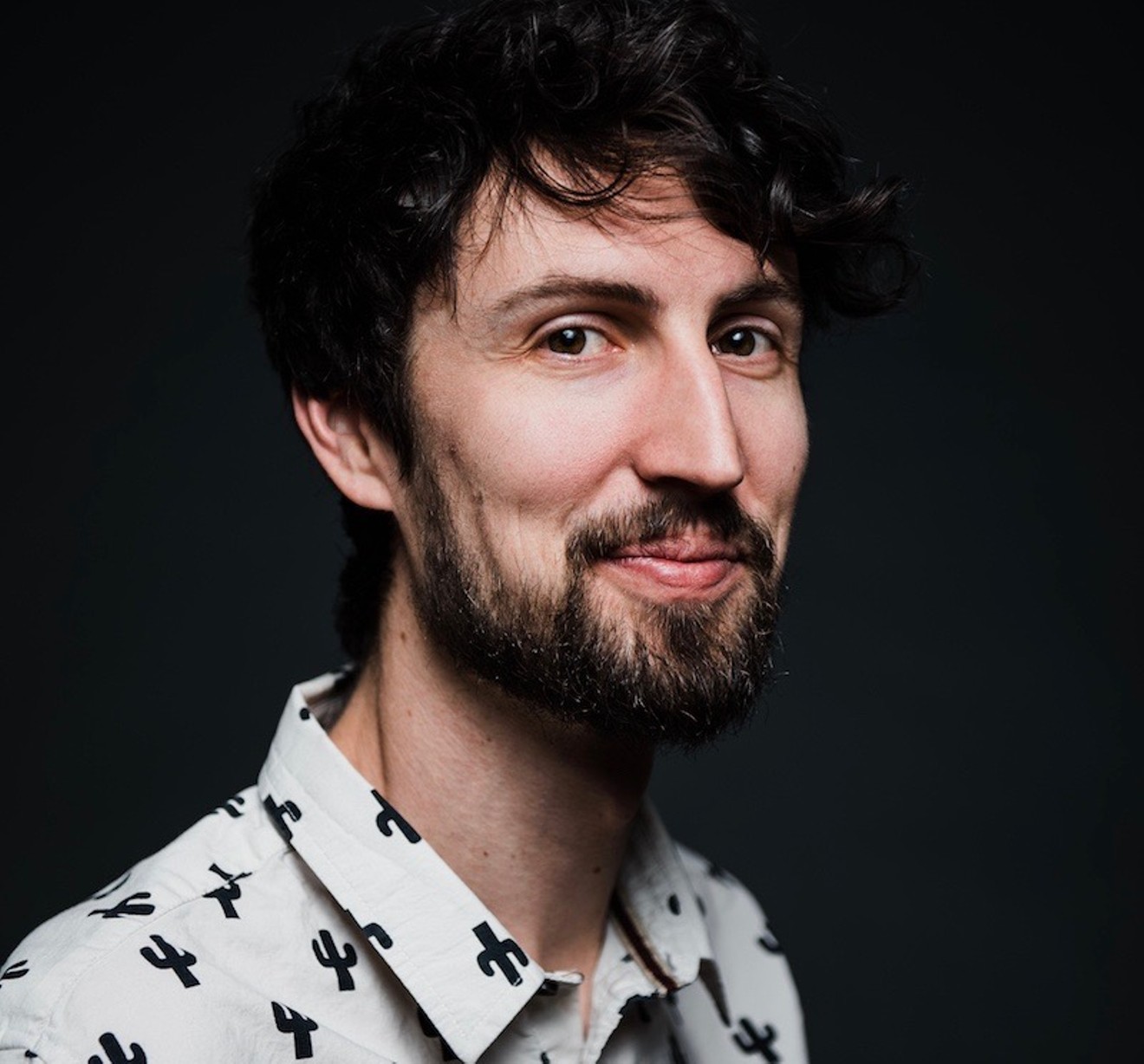 While he's aware of the risks, Rodriguez brings an uncommon level of experience to this massive undertaking. He's currently responsible for bringing big headliners to the Aggie Theatre, co-hosting and producing a weekly show at the Colorado Room, and managing the Colorado chapter of Don't Tell Comedy.

Westword caught up with Rodriguez to talk about his lofty goals for the Comedy Fort, performing in the prestigious Just for Laughs Comedy Festival, and resisting the call of the coasts to reinvest in the Colorado comedy scene.

Westword: Fort Collins hasn't had a comedy club since its Comedy Works location closed nearly thirty years ago. How has the city and its comedy scene changed over the years?

David Rodriguez: Both standup comedy and Fort Collins have gone through huge booms in popularity and population, respectively, in the last two decades. The population here has increased, while the number of entertainment venues has stayed the same. When I first started doing standup here five years ago, there were only two open mics and one showcase running at the time. I thought to myself, "There is definitely a need here," and immediately set to work trying to fill that.

What qualities make you think the city is finally ready to support a full-time comedy club?

There are forty-plus independently produced shows and mics every month here in Fort Collins, and all of them are well attended. This includes a monthly 350-seat show at the Aggie Theatre that is more often than not sold out. We haven't reached the saturation point for standup shows, no matter how hard we try. I think focusing all of the energy and attention of the city into one location is a recipe for a surefire hit.

Do you have a location in mind already?

We have a great location picked out in the heart of Old Town Fort Collins, right in the middle of peak walking and vehicle traffic on College Avenue, just north of CSU. It's right down the street from where I did standup for the first time ever. I love the vibe of Old Town and can't wait to add something cool to it.

When you say, "We're building a comedy club," do you mean that literally? Like the brick and mortar?

It's a pre-existing basement space that we will be building out. The framework is there, but we will be adding walls and seats and laughs to it. That was too cheesy; don't print that.

Oh, I'm printing that. Who are some of the other FoCo comics you're teaming up with for this endeavor? Why did you decide to work with them?

My partner in this venture is Patrick Lowrie. He actually made the initial push to turn this into a reality. I had posted a picture in front of a previous venue that had canceled comedy – "Hey, who wants to start a comedy club? I know a great location!" – when they shut down. He messaged me and said, "Hey, are you serious? Because it should really happen."

He is the perfect partner, because in addition to having love and respect for standup, he has business experience on a scale that this project requires. He has the organizational know-how, and I have the comedy relationships. It's a strong, complementary partnership. We, of course, will be relying heavily on the support of the local scene as well. Fort Collins has about sixty to seventy very funny and dedicated young comics who will help keep the club moving.


A lot of comics would immediately head for the coasts after getting a spot on the Just for Laughs Festival. What compelled you to stick around and reinvest in your home scene instead?

I love Colorado. I am not seriously interested in writing for TV or being in movies. I just want to do standup, and you can do that anywhere in the country. You don't have to be based in L.A. or New York. After JFL, several agents and managers asked me when I would be moving, and I replied with, "Oh, I'm not," and that confused most of them.

The comedy scene in Denver is so talented and supportive and recognized nationally as one of the top destinations for standup, and I want to help establish that reputation for Fort Collins as well. Working at Comedy Works has been an incredibly informative experience. It is one of the best clubs in the world and has been an amazing role model in the way things should be set up, and we will be trying to emulate it the best we can while still making something uniquely our own.

Tell me about the Indiegogo campaign. What are your fundraising goals and what will the dividends be paying for?

I set the goal at $100K, and that is pretty ambitious. Every other fundraiser for comedy clubs that I could find raised between $5 to 20K. Our estimated cost for construction is more than $350K — a number I never would've estimated in my wildest dreams I would ever have to come up with — and that's only about half of the startup costs when you include employee wages, furniture, insurance, utilities, etc. It is a huge project, and something we need every penny of support for. All funds raised go directly into putting the place together!

Is there anything you want readers to know about the Comedy Fort that didn't already come up in these questions?

This won't be a stereotypical club that gouges the drink prices and serves sub-par food. It will be a great experience that really prioritizes top-notch comedy with the support of the community. We are partnering with several local restaurants, breweries, distilleries, hotels and more to make this a collaboration with the best of Fort Collins.

Got anything coming up in the near future you want to plug before wrapping up the interview?

Patrick and I are touring the East Coast doing standup and market research in June: New York, Boston, Vermont, New Hampshire, and Montreal. If you have any favorite spots in those cities or favorite clubs in general, please let us know about them so we can find out what they are doing right! Send any suggestions for venues you like or even standups you want to see to our website at ComedyFortCollins.com.
KEEP WESTWORD FREE... Since we started Westword, it has been defined as the free, independent voice of Denver, and we'd like to keep it that way. With local media under siege, it's more important than ever for us to rally support behind funding our local journalism. You can help by participating in our "I Support" program, allowing us to keep offering readers access to our incisive coverage of local news, food and culture with no paywalls.
Make a one-time donation today for as little as $1.