Phil Goodstein Looks Back at The Denver That Is No More 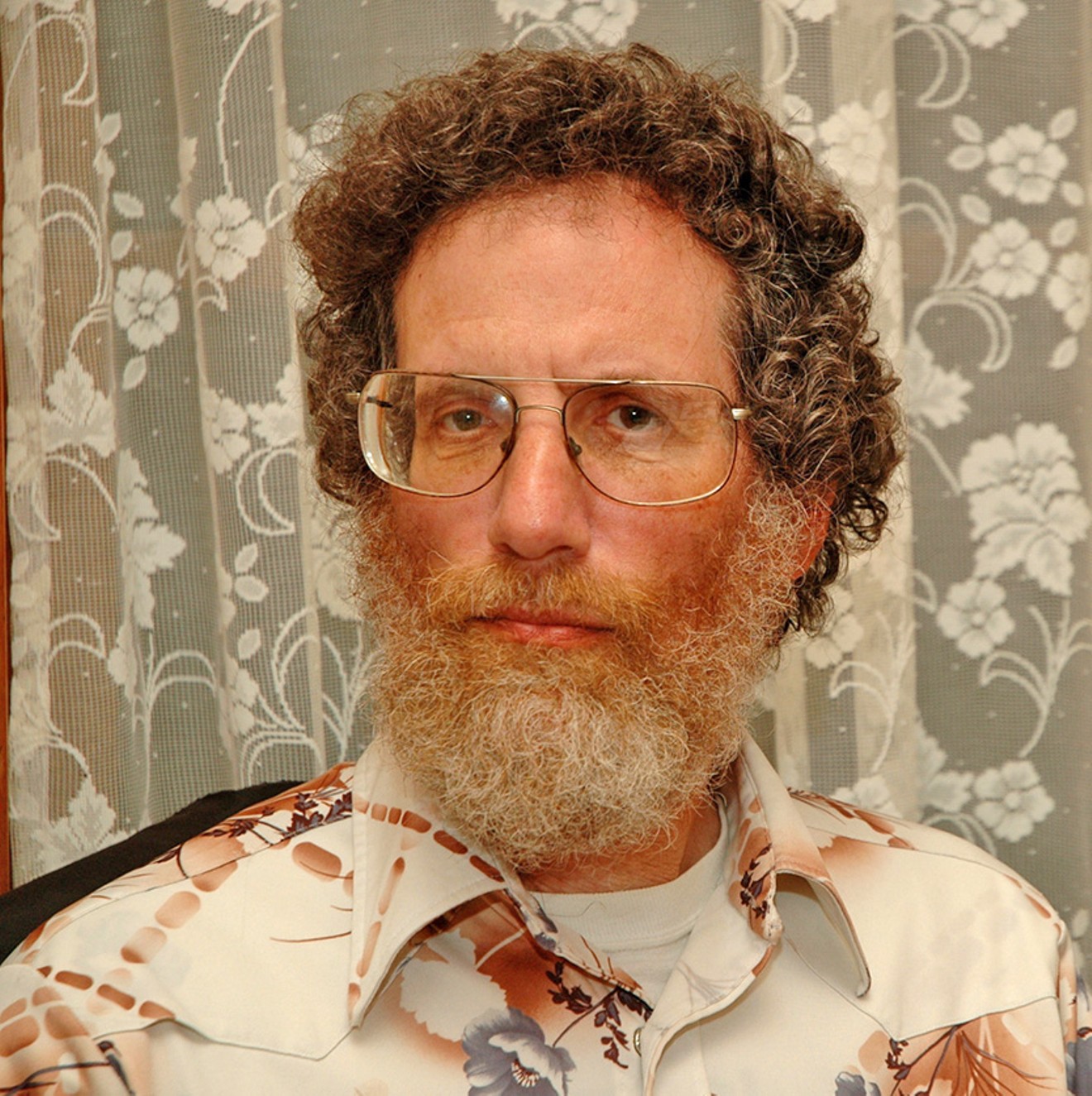 Author Phil Goodstein. John Schoenwalter
Back in 2014, Denver historian Phil Goodstein was in talks with a London publisher about putting together a book called Lost Denver, but they had a falling-out over what was actually lost in Denver. So Goodstein pulled out of the project and focused on the first two of three volumes in his history of the Denver Public Schools. After wrapping up the second, he decided to dive back into the Lost Denver idea and write The Denver That Is No More: The Story of the City’s Demolished Landmarks.

The book starts with the Pikes Peak gold rush and walks readers through the movie houses, sporting establishments and industries that made Denver what it was — many of which have been forgotten. Goodstein explores how neoclassical architecture represented the ideals of fair government and democracy, and even notes that the Denver Post once had a sculpture of Justice hanging in its entrance. He tried to figure out where that went. "The answer is nobody knows," says Goodstein.

Crazy Horse Bar
Charlie Salzman
Through its history, Denver has had two dominant types of people, asserts Goodstein: those who want to make the city a permanent home and build community, and those who see this place as a site for quick profits and are willing to dispose of the past to make way for the new.

"The City Hall, especially since the end of World War II, wants to make Denver a progressive city,” he explains. “Progress is defined as destroying yesterday’s landmarks with this willing blindness.” Those looking for something more permanent with an eye toward tradition have been historically less organized than the monied interests who have pushed for nearly ceaseless change, he adds.

Goodstein will sign The Denver That Is No More from 11 a.m. to 2 p.m. Saturday, May 1, at 1330 Monroe Street.
KEEP WESTWORD FREE... Since we started Westword, it has been defined as the free, independent voice of Denver, and we'd like to keep it that way. With local media under siege, it's more important than ever for us to rally support behind funding our local journalism. You can help by participating in our "I Support" program, allowing us to keep offering readers access to our incisive coverage of local news, food and culture with no paywalls.
Make a one-time donation today for as little as $1.