A Guide to the Unseen Festival: Eight Not-to-Miss Program Picks 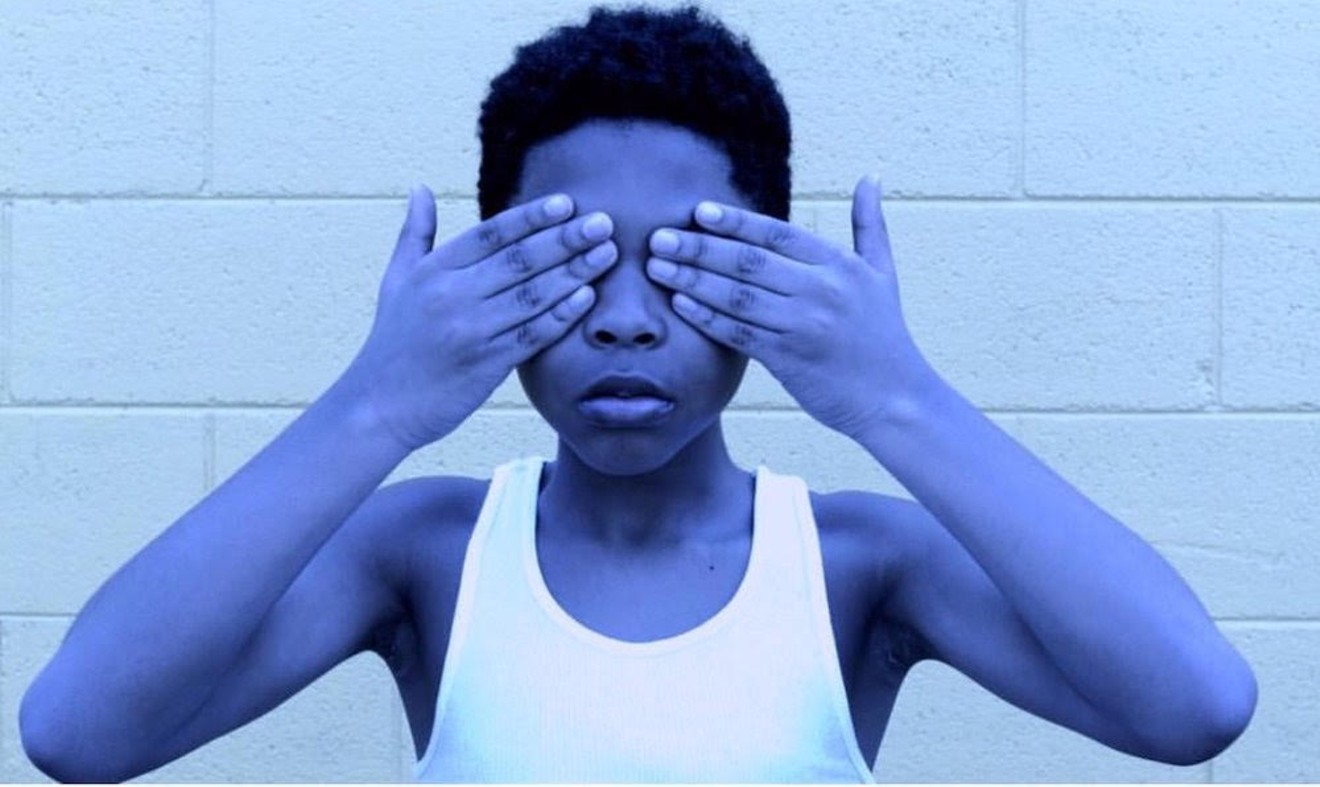 Vonnie Quest, "Remnants of a Room." Vonnie Quest
For the uninitiated, experimental film is difficult. It has nothing to do with star-studded Hollywood-style scripting and the gimmicks of special effects; instead, it’s an art practice driven by technical experimentation and non-linear visuals, telling stories obliquely — and often, very slowly and subjectively. Only a handful of filmmakers, students and curious onlookers floating in the global experimental-film universe take this work seriously — one reason that the Colorado-produced Unseen Festival, with a title alluding to the genre’s invisibility in the public eye, is a miracle of programming.

Capaciously curated by festival hub Counterpath Press, 7935 East 14th Avenue, Unseen’s second year starts rolling on September 1, comprising a full thirty days of screenings of 200 films from nearly fifty countries, narrowed down from a whopping 500 entries. In addition, each evening includes a literary reading and/or dance performance, and as if that weren't enough to absorb, there’s also a nightly string of off-site after-parties and guerrilla screenings at locations to be announced, as well as tie-ins with East Colfax Avenue restaurants and businesses in Counterpath’s immediate neighborhood.

To get you started, here’s a list of program picks. If you like what you see, dive in and pick a few screenings of your own. 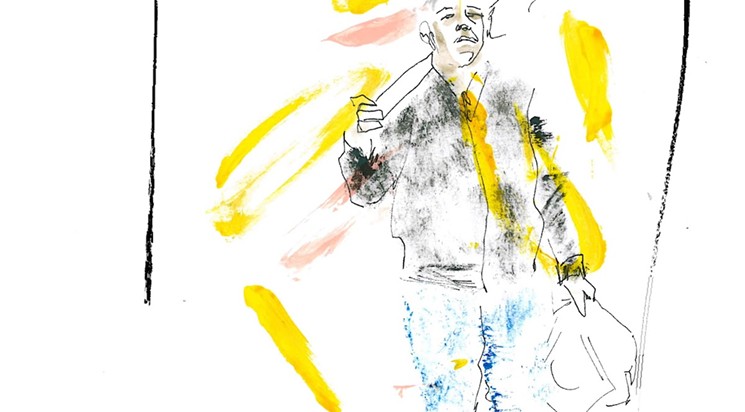 Ivelina Ivanova, "Microdistrict."
Ivelina Ivanova
Opening Night!
Counterpath, 7935 East 14th Avenue
Saturday, September 1, 7:30 to 10 p.m.
The Unseen Festival gets off to a rosy start with rare Denver dance performances by writer/dancer Serena Chopra and CU-Boulder dance/new-media legend Michelle Ellsworth and films by an international roster of alternative-cinema artists, including American found-footage filmmaker Roger Deutsch (and producer of the ’80s cult film Blank Generation), whose 2018 film Fathers and Sons, a personal family history using photos, home videos and archival footage to explore his Hungarian/Jewish roots, will be screened. Some audience members will migrate after the show to a location TBA to view D. W. Griffith’s controversial 1915 silent classic Birth of a Nation, Part 1.

Eden Mitsenmacher, “Couldn’t Dream Anywhere.”
Eden Mitsenmacher
Future Light
Counterpath
Thursday, September 6, 7:30 p.m.
This space-themed evening looks to the skies, examining the cosmos through the eyes of seven filmmakers. Mexican filmmaker M. Dianela Torres — whose segments in the program, Sincronía and Juno, contain NASA imagery and are scored using sounds from space — will appear in person, ready to let you pick her brain. Before the lights go down, authors Rowland Saifi and Vincent Carafano will read; the evening’s Unseen off-site screening will be the visual feast that is Koyaanisquatsi.

Laurids Andersen Sonne, Man From Iota.
Laurids Andersen Sonne
Boulder Screenings
With a whole month of dates to work with, Unseen Fest programmers gave a nod to the University of Colorado Boulder film community by scheduling four dates on the CU campus, where an emphasis on integrated media studies prevails, while still honoring the hands-on spirit of late experimental film pioneer and longtime Boulderite Stan Brakhage. Filmmakers will appear in person at every one of them, many of them with ties to Boulder and CU, including faculty members and grad students past and present.

Encounters With the Unknown: The Cinema of Dakota Nanton
Visual Arts Complex 1B20, University of Colorado Boulder
Monday, September 10, 7 to 9 p.m.