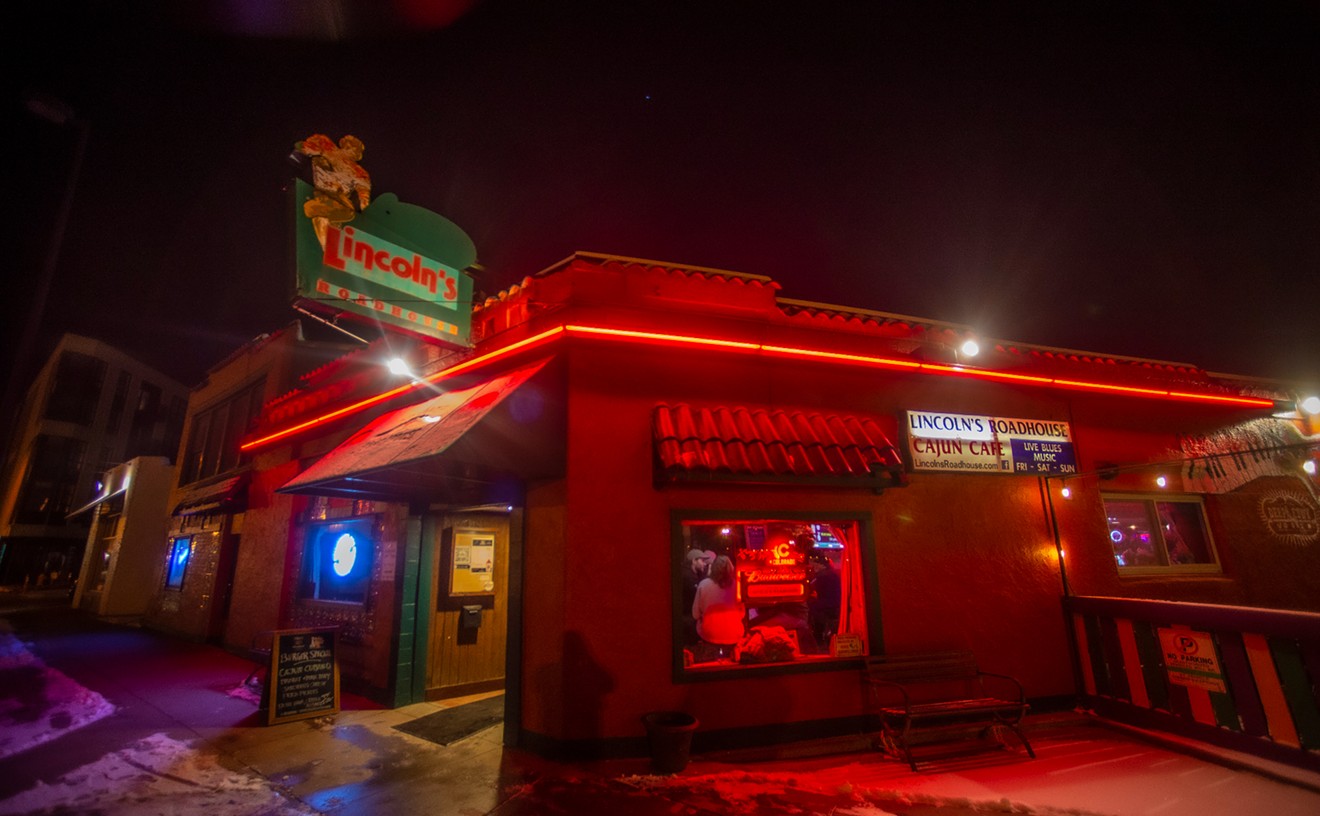 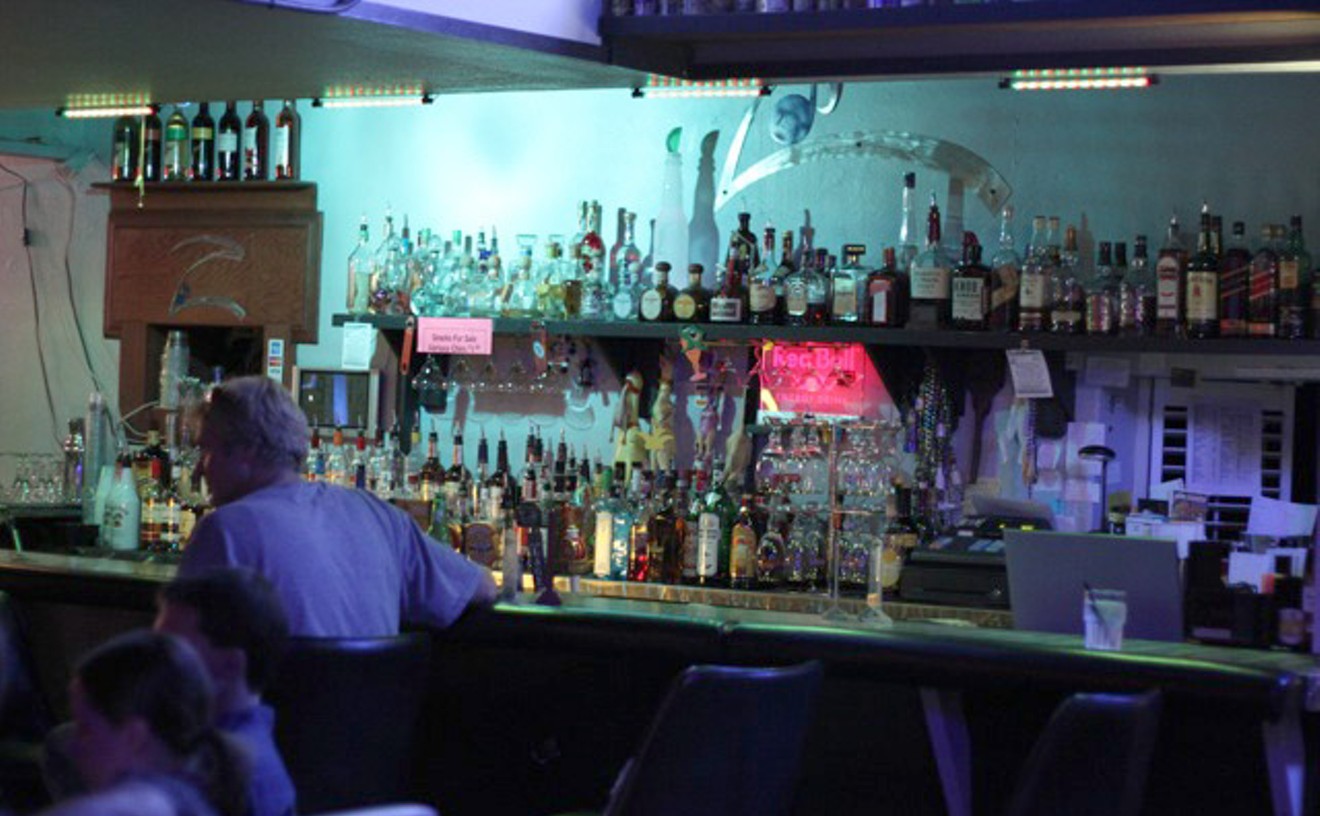 From their Capitol Hill apartment, the husband-and-wife duo of Ryan McRyhew and Kristi Schaefer put out music — mostly on cassette tape — on their own Laser Palace label. Each release is a one-of-a-kind work of art in itself: Schaefer crochets some cassette cases, and others are hand-painted by Schaefer's sister, Gretchen, as well as other artists. Nine-to-fivers by day and punks by night, McRyhew and Schaefer use Laser Palace to share music by their own band, Hideous Men, as well as original work by Mystic Bummer, Iuengliss, Pictureplane and more.

Close Encounters of the Third Kind

Of all the conspiracy theories swirling around DIA, this may be the most awesome. Take the numbers sent by the aliens for their Earthly rendezvous in the movie Close Encounters of the Third Kind — 104, 44, 30, 40, 36, 10 — and plug them into Google Earth as W104° 44' 30" N40° 36' 10". What do you get? Denver International Fucking Airport! If the coordinate numbers had led Google Earth to, say, the intersection of Haight and Ashbury in San Francisco, we could have dismissed this as a hilarious coincidence or intentional joke by the scriptwriters. But to have the geographical dart land on DIA, a facility that is approaching Area 51 status within Internet conspiracy culture, is almost too astoundingly synergistic to brush off. As a blogger at rabbithole2.com notes, "Back when Close Encounters of the Third Kind was made the Denver Airport was nothing more than a farmer's field. That airport would not be built at that location FOR 16 YEARS!" When we start making a replica of the terminal tent out of mashed potatoes, though, lock us up — or send as to Ault, which also tends to show up when you plug in those coordinates. 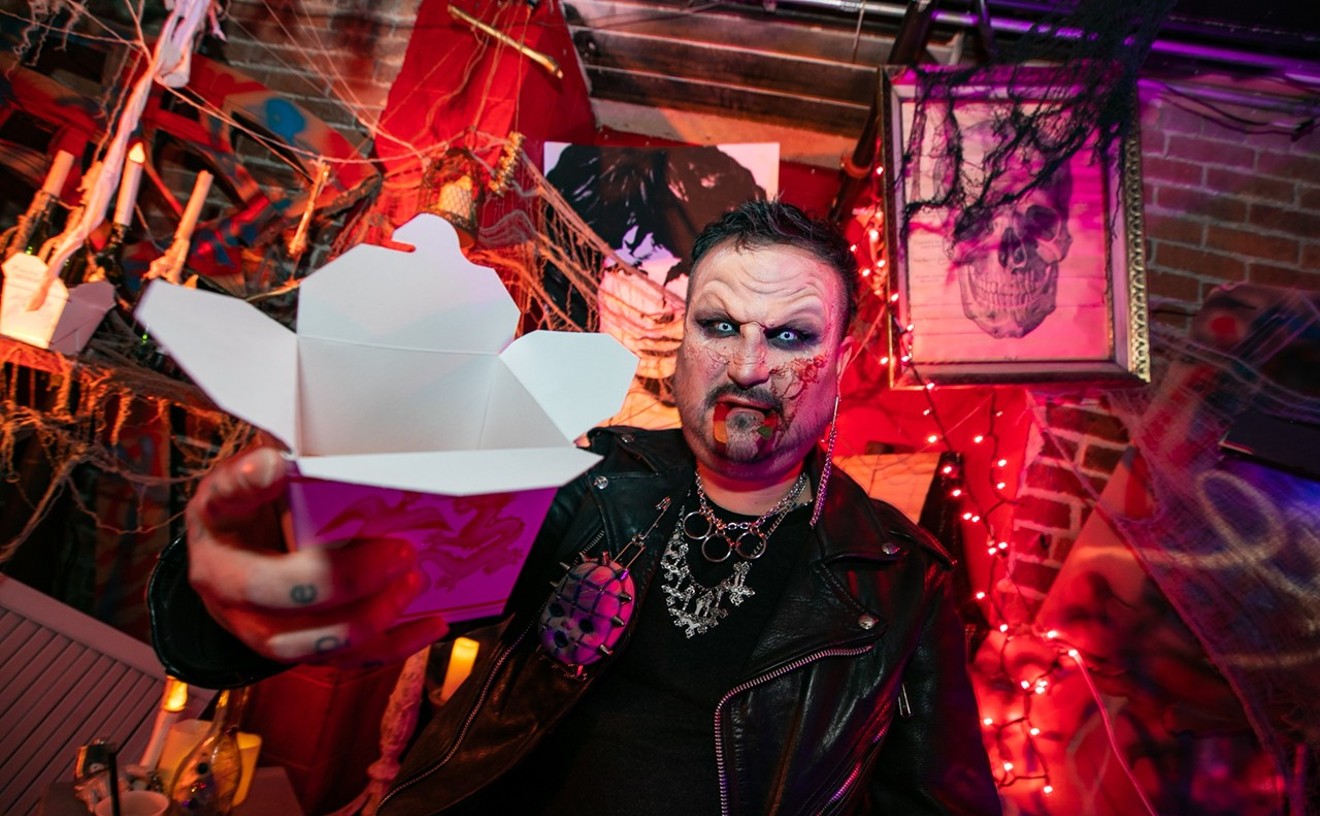 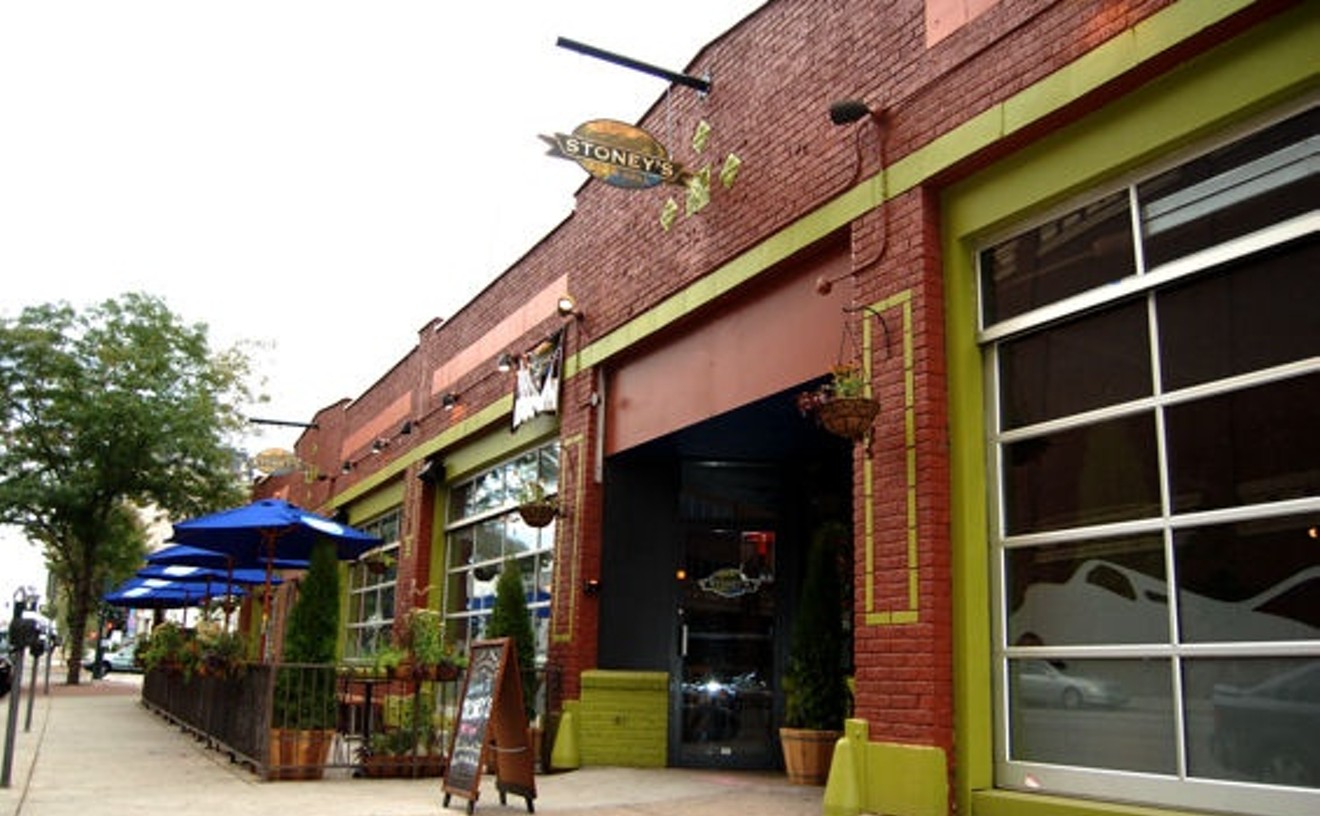 Stoney's Bar & Grill touts itself as "a local kind of place," and the owners take that concept pretty damn seriously. This rustic spot, which moved into the former Andrew's on Lincoln space last summer, practically screams "Colorado," with a pond and miniature campsite near the entrance, a ski gondola turned photo booth up front, 150-year-old reclaimed barn wood lining the walls, and antique skis and bikes hanging from the rafters. In keeping with the theme, Stoney's uses locally sourced meat (including some exotic critters) for its sliders and offers plenty of Colorado beers in cans — which all get recycled, with the proceeds going to local charities. And with twenty HDTVs scattered around the place and two 120-inch projection screens, Stoney's is not just a "local kind of place," but a great spot to watch the home teams.

You really have to see Lunar Fire to understand what's so special about this collective. You can't accurately call it a band, because dancers are an integral part of the show, often leading the musical improvisation through movement. And what dancers they are, implementing fantastical costuming, spinning fire, aerial acrobatics and more while the world-jam-rock fusion pounds out behind their graceful gestures. Each member of the group has fingers in several other pies; they all come together in Lunar Fire to cut loose and let the music go where it will. With two percussionists, two vocalists, a bass player, several dancers and a rotating cast of guest musicians playing unusual instruments in the group, you never know where this journey is going to take you — but it's a given that it will involve deep, inspirational lyrics and some of the sweetest eye candy you'll ever see.

Founded in 1953 as the Mines Chamber Ensemble, the Jefferson Symphony Orchestra has evolved into the toast of Golden, thriving in an era when even big-name orchestras are struggling to fill the seats. Chalk it up to the dedication of nearly a hundred talented musicians who volunteer long hours to the cause; stability at the helm (conductor William Morse has been the maestro in these parts since 1999); a commitment to a distinguished young artists competition; and a real connection to a community that loves the orchestra's fine-tuned blend of pops, holiday and classical fare.