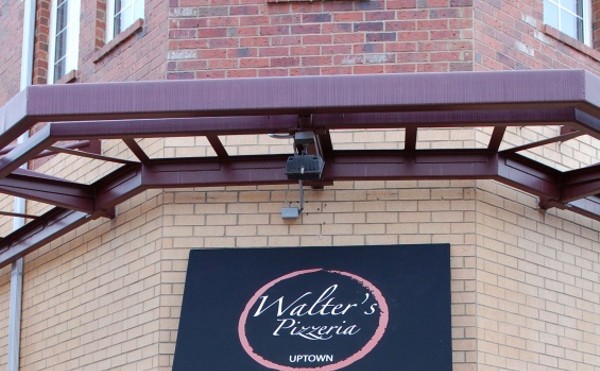 Mike Kienast opened this casual neighborhood pizza joint in late 2010 to cater to the Uptown area with pizzas, calzones, baked sandwiches, salads and homemade desserts. In 2016, Kienast took on new partners — old friends John and Stacy Turk, who are longtime fixtures in Denver's craft-beer scene; John used to helm a Denver craft-beer radio show. Together they more than doubled the size of the restaurant, adding a long bar, a patio and 24 taps serving a carefully curated list of highly sought-after brews from mostly local breweries. Walter's also has wine and cider and a small list of beers in cans. The pizza stayed the same, though, and you can choose your own toppings or select from unique offerings such as the "Popeye Special" of herbed chicken, spinach, olive oil, sun-dried tomatoes and feta cheese, or the "Keep Tahoe Blue," with pepperoni, bacon, jalapeños and blue-cheese crumbles. Whole pies and slices are available for dine-in, takeout or delivery. Just one question, though: Who's Walter? "I'm Walter, actually," Kienast says. "My wife told me, 'When you open it up, you have to call it Walter's.' I had no idea why." Turns out she thought Walter was his middle name -- but it's actually Wayne.