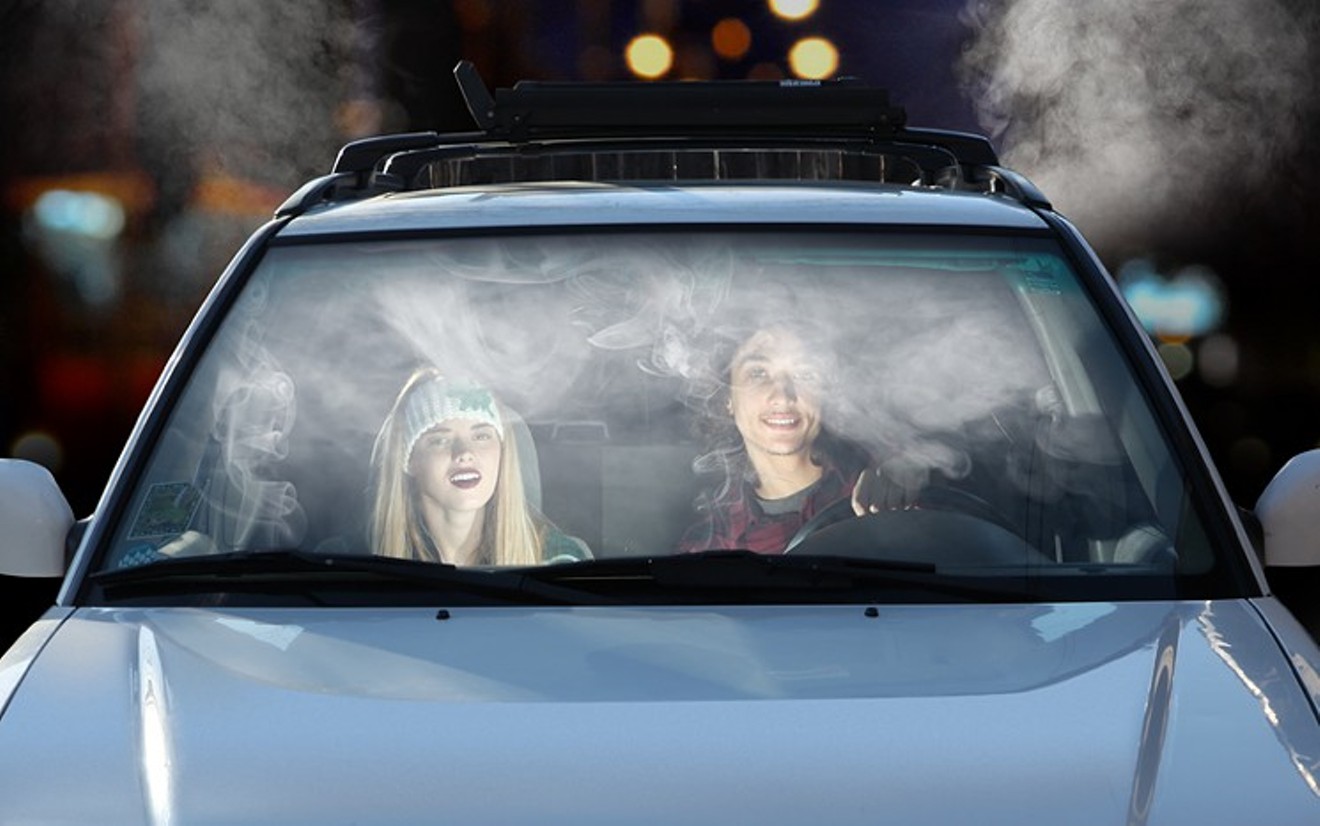 Marijuana impairment testing has received failing grades by the Colorado public and state officials since 2013. Anthony Camera
An effort to revisit marijuana-impaired driving is brewing among Colorado lawmakers, who feel that the state's current laws lack supporting science.

Colorado law enforcement currently tests a driver's blood if marijuana intoxication is suspected, with anything at or above 5 nanograms of THC considered impairment. The limit was set in 2013, shortly before recreational pot sales began in Colorado, but state officials have since admitted that the science behind the method is unreliable.

Detecting pot impairment isn't as simple as using a breathalyzer, blood test or urine sample, as THC can affect everyone differently. Studies and even Westword experiments have proven that THC levels in the blood remain high for regular users over twelve hours after consumption, while THC blood levels in novice users spike immediately after smoking but can drop below 5 nanograms within hours.

"We just couldn't find something that everyone agreed on back then. The goal was to find something like blood alcohol content and find a standard for acceptable impairment, but one couldn't be found," says Representative Hugh McKean, who has represented Loveland since 2016. "Since then, judges and juries have [expressed] that none of this makes scientific sense."

Although lawmakers and even Colorado Department of Transportation officials admit that the 5-nanogram level isn't based in reality, they're reluctant to enact new laws until a clear scientific alternative emerges. This past session, McKean introduced a successful bill to study FDA-approved impairment detection devices for substances other than alcohol, and he already has an approach to expanding that in mind.

"There's still a conversation going on about what impairment really is. What I came to is that impairment is the inability to operate machinery and perform complex tasks," he says. "There is a medical device in the pharmaceutical industry used to determine impairment. It's used for FDA drug approval and warning labels, and would enable someone to take a manipulative device, and then perform or not perform the tasks assigned to them."
click to enlarge 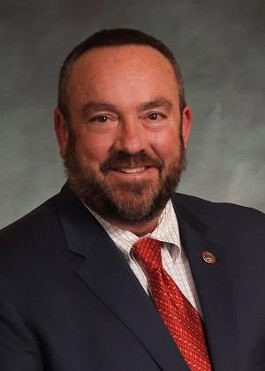 
McKean believes a cognitive roadside test similar to those used for pharmaceutical approval could help police officers identify impaired drivers, whether that impairment comes from marijuana, prescription medication or even emotional distress. If it ever makes it to the roadside phase, McKean doesn't envision a cognitive test being a capper to all arrest procedures, but it could lead to other sobriety tests.

"The device's screen and software take you through exercises of following the right speed, finding the right letter, discovering what's clear and not clear. It's about having a standard that is acceptable, because there are so few of these devices out there," he explains. "I think this changes the entire paradigm of impairment testing. It sort of changes the entire conversation of roadside sobriety testing."

Under McKean's House Bill 22-1321, CDOT has received over $750,000 in state marijuana tax revenue to partner with a research entity for an impairment device study. Both the University of Colorado, which recently completed marijuana impairment research, and Colorado State University-Pueblo's Institute of Cannabis Research have emerged as candidates, but CDOT hasn't yet chosen a partner, according to highway safety manager Glenn Davis.

Marijuana impairment has been a topic of conversation for some time on CDOT's Drunk and Impaired Driving Task Force, Davis says, and the group has recommended a review of the nanogram limit.

"We can't take a pro or con approach to legislation, but maybe it's time to take a look at that nanogram level," Davis says. "We have science to base the .08 limit in alcohol, but I don't believe it's there for cannabis right now."

The clock is running, though, since the new law mandates that CDOT complete the study and report its findings by June 2023. The department says that the timeline is "aggressive," but it's aligned with the law's main goal. Data released earlier this year by CDOT showed that fatal car crashes in Colorado are up 50 percent since 2011, while the number of fatalities involving an impaired driver since 2019 have risen around 44 percent.

If promising candidates for roadside devices emerge in the upcoming study, the legislature would then have to change roadside testing laws, Davis notes, as law enforcement officers are only allowed to use roadside devices to test alcohol impairment. For McKean, the study is the first step to future laws.

"If I'm looking at next steps, it's probably to get away from that nanogram test," he says. "What is a rigid baseline in an amount for a drug, whether it's alcohol, marijuana or any pharmaceutical? That's the goal."
KEEP WESTWORD FREE... Since we started Westword, it has been defined as the free, independent voice of Denver, and we'd like to keep it that way. With local media under siege, it's more important than ever for us to rally support behind funding our local journalism. You can help by participating in our "I Support" program, allowing us to keep offering readers access to our incisive coverage of local news, food and culture with no paywalls.
Make a one-time donation today for as little as $1.