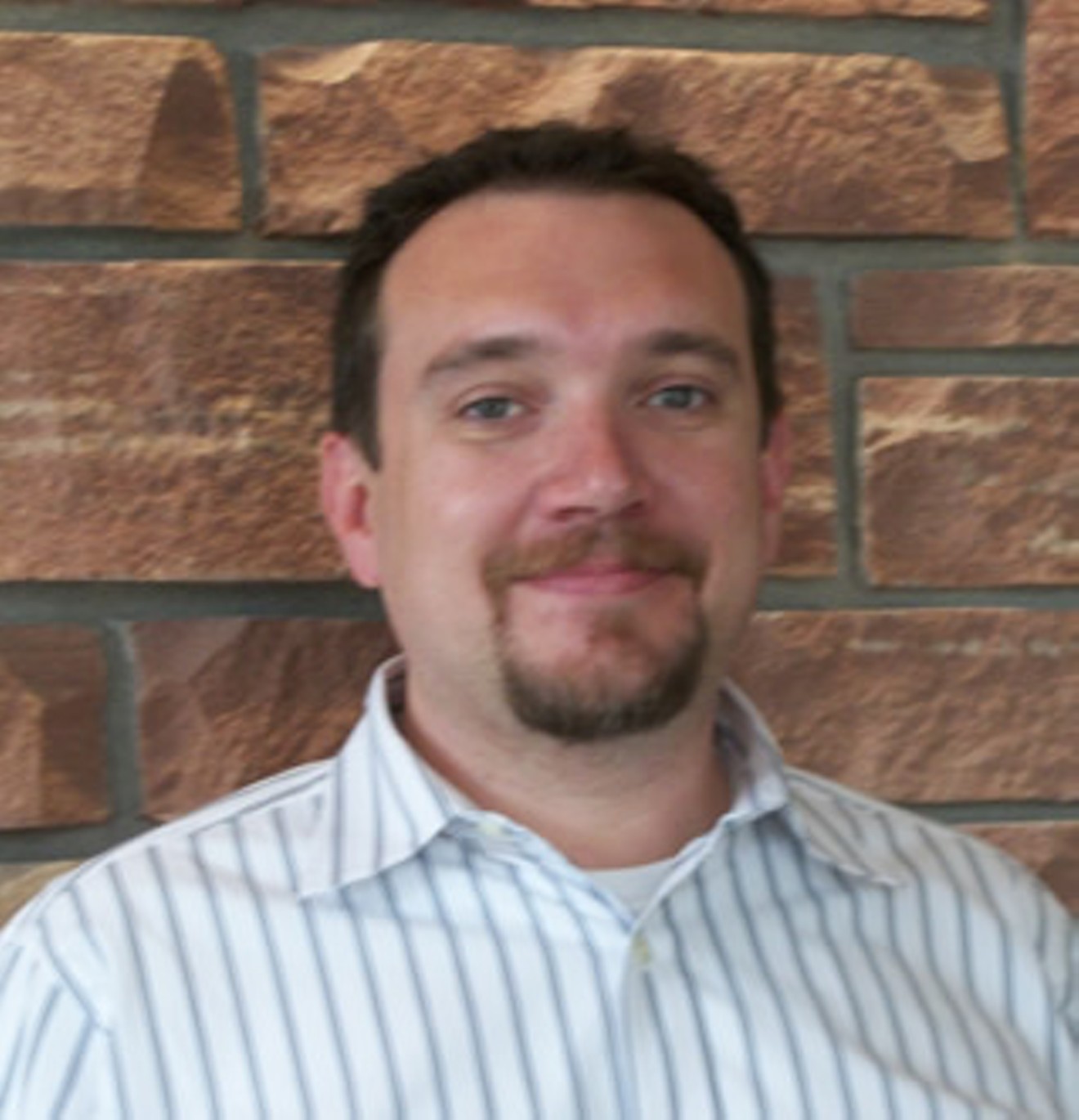 "Historically speaking, people thought you couldn't get addicted to marijuana. We know that's not true in the scientific community, but that hasn't penetrated public opinion yet," says Bradley Conner, associate professor and director of addiction counseling at CSU.

According to Conner, a shortage of certified addiction specialists and a rise in drug addiction have created a gap in accessible treatment. With his team's undergraduate and master's programs at CSU, he hopes to fill that void while teaching students counseling methods tailored for marijuana abusers. That's something that hasn't been covered enough since Colorado's legalized marijuana industry started in 2014, Conner adds.

Cannabis use disorder, a substance-use disorder marked by a psychological dependence on marijuana, affects approximately one in ten marijuana users, according to a 2009 study conducted in Australia, while Gallup's 2016 survey determined that one in eight U.S. adults uses marijuana daily. Applying those numbers to the latest U.S. Census population data would mean that over 3.15 million American adults suffer from CUD.

"In states that legalize marijuana use, the general trend is that people start to think marijuana use isn't as bad as it was, but that's not true. With this lowering of perceived harm, you see more first-time users in legal states, albeit outside of Colorado," Conner says. "But that could be because the usage rates were so high. Even taking Colorado out of the equation, we'll still need an increase in addiction specialists as more states legalize."

Dr. Brad Conner
Colorado State University
Addiction counseling didn't become prevalent until the ’60s and ’70s, Conner explains, which is when a majority of today's certified counselors entered the field. Now that they're reaching retirement age, it's the time to address the potential shortage of counselors, he says.

But Conner acknowledges that clinical studies are hard to come by for a federally illegal substance. There's also less interest in marijuana studies, since consequences of CUD are relatively minor compared to addiction to alcohol or opiates.

"There's a lot of research allocated to [opiates] because of the significant human toll it has of destroying families, leading to hospitalization or significant jail time. Alcohol has the same issues with drunk driving, overdosing with alcohol poisoning and affecting families," Conner says. "Cannabis use disorder doesn't have all those complications. It's harder to lose your job, and using can't kill you. There are no cannabis overdoses."

CSU's addiction counseling program will conduct studies of its own, but will have to be creative to stay within the rules, Conner notes. Because CSU gets federal funding, studying marijuana or even bringing it onto the campus is illegal and could put the school at risk of losing that funding. To get around that obstacle, the program will hold its studies off-campus in Denver, at the Cultivated Synergy working space.

The studies will focus on how many cannabinoids users consume at a time, how often they consume, and the effects they feel. "If you look at most marijuana research, the questions are how many times are you using per week or per month," Conner explains. "But if you look at someone smoking three to four times a day compared to a person who takes a hit or eats a gummy each day after work, most studies usually group those people together because it's 'daily use' — but it's not the same."

Because marijuana flower and concentrates aren't consumed in the same standardized fashion as alcohol, studying heavy use can be difficult. If researchers can monitor smoking joints or dabs in a measurement akin to twelve-ounce beer bottles or one-ounce shot glasses, Conner believes that addiction specialists can better understand and treat abuse. Thanks to Colorado's legalization efforts, he can now begin that research — even if he has to drive to Denver to do it.

"One of the benefits of legalizing recreational use of marijuana is we drastically increase our ability to do research," he says. "If places like Cultivated Synergy didn't exist, we couldn't do that."

CSU's addiction-counseling studies will begin in August. The deadline to apply for the master's program and psychology coursework for undergraduates is June 24, but Conner says that date might be extended.