Reader: To Fight Opioids, the White House Should Start by Legalizing Marijuana 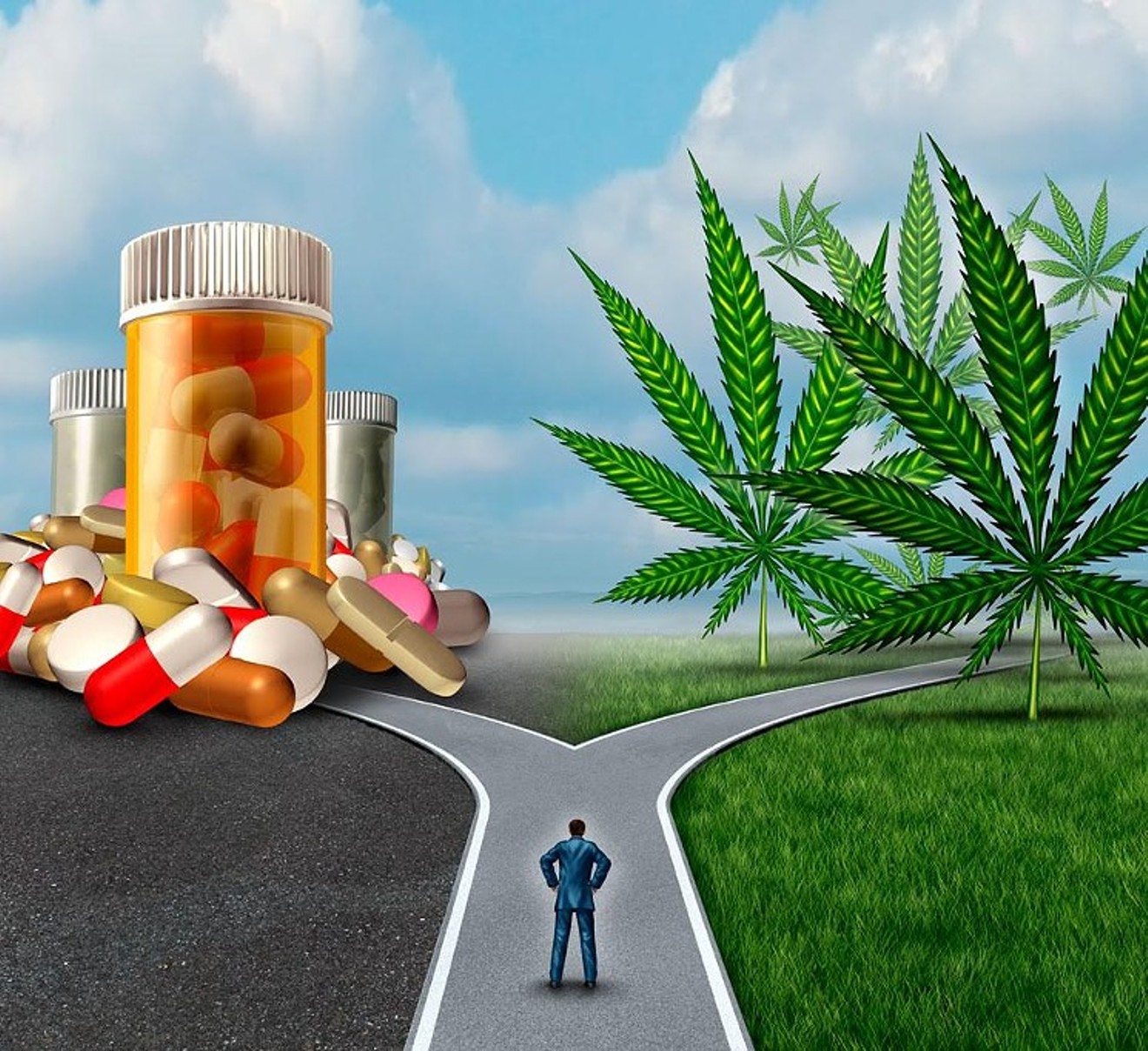 Getty Images
President Donald Trump has a plan to stop the opioid epidemic, and (surprise!) it doesn't involve cannabis. Months ago, Trump released an executive order laying out a blueprint for a commission that will address the nation's opioid epidemic. On October 26 he doubled down, telling the Department of Health and Human Services to declare the opioid crisis a public-health emergency. But he didn't allocate any new funds for the fight...or acknowledge that medical marijuana could be a far safer alternative. Says Anthony:

Why the sudden media attention on "opioid epidemic"? Are we going to have another Republican War on Drugs? *sigh* Their wars go so well...

I love how this is referred to as the " opioid epidemic." That is because the majority of the people involved are good white Americans from suburban and rural areas. At the same time, we have a racist attorney general from Alabama who wants to crack down on pot. What a joke.

You have no idea how states that don't have legal marjuana are gripped by opioids. I only wish my family in Indiana could benefit from the CBD creams alone.


Continue reading for some of our coverage on opioids.