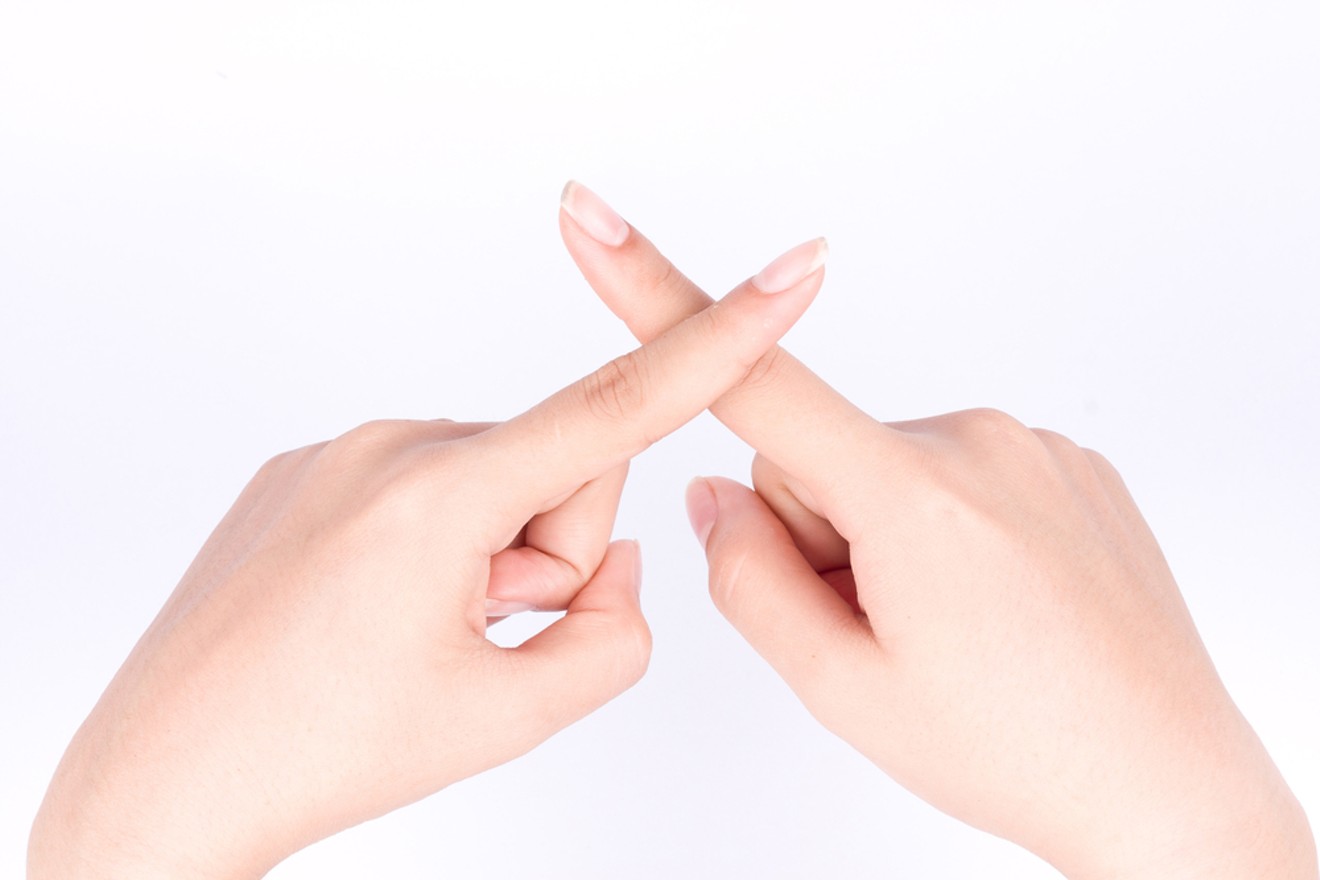 Some Coloradans aren't happy after looking back on retail marijuana's legalization. Shutterstock.com/nine_far
As the clock hit 6 p.m. on Monday, November 6, at the Ritz-Carlton in downtown Denver, some of Colorado's most prominent advocates of recreational cannabis legalization celebrated the fifth anniversary of Amendment 64's passage. Members of the Marijuana Policy Project, one of the country's biggest proponents for legalizing cannabis, enjoyed the night as they spoke about their past victories and the challenges to come both in Colorado and elsewhere.

Little did many of them know that just a few hours earlier, the same hotel had been the site of a new group meeting to discuss how to undo Amendment 64: The Marijuana Accountability Coalition, which has vowed to "push back on the recreational marijuana industry." The group's founder, Justin Luke Riley, has been in long-term recovery from substance abuse since 2007, and says he feels that disapproval of commercial cannabis has been steadily growing since the industry opened for business in Colorado in January 2014.

"The primary reason I started this is that I'm a dad," Riley explains. "I live in Lowry and used to live in Park Hill, and our family's life has been impacted since legalization has happened. There's no secret plan here. Now you've got people smoking outdoors, at events and in hotels."

Though admittedly new to the ins and outs of today's cannabis industry, Riley says he's concerned that there are few guardrails around it. Since launching MAC, he's taken an aggressive stance, paying for an electronic billboard on the 16th Street Mall that asked this question on November 6: "Are you better off than you were five years ago?" He's also made some strong accusations against cannabis marketing and packaging, claiming that they target children and that the produces have become too potent.

The Marijuana Accountability Coalition's billboard ran above the 16th Street Mall.
Ted Gotwals
Riley isn't the only Coloradan getting more vocal about his opposition to recreational cannabis. Centennial Institute director and Colorado Christian University public policy vice president Jeff Hunt has been waging a public crusade against commercial cannabis since the 4/20, launching a campaign to end the 420 Rally in May. Since then, Hunt has written an op-ed in USA Today, organized a symposium at CCU and made numerous public appearances where he chastises Colorado for legalizing pot, claiming that it's increased youth usage, traffic deaths and government costs to combat the resulting societal issues – though some of the data and studies he cites have been disputed.

Hunt did his own part to fan the flames on November 6, releasing a reminder of what he considers the true impact of legalization. "To grow revenue, the predatory pot industry seeks to get as many people as it can hooked on this drug, especially young people and minorities. Drug dealers in suits are making millions while Colorado taxpayers are stuck with the bill for the impact of marijuana on our communities," he wrote in a public letter.

Anti-legalization and commercialization groups across the country have been pushing back more since United States Attorney General Jeff Sessions voiced his concerns about retail legalization. Prominent anti-cannabis group Smart Approaches to Marijuana released a report in August calling for the AG to use federal resources to "target the big players in the marijuana industry."

"I think it's helpful," Riley says of the effect that Sessions has had on anti-legalization sentiment. "If I thought I was the lone American that was really sensitive, then perhaps I wouldn't have spoken up like this."

With anti-cannabis groups arming themselves with studies and support from public officials – much as industry advocates have done on the other side – Colorado is not immune to future battles, where the legalized landscape could still shift. During Hunt's anti-legalization symposium at CCU, he said that while he will continue to fight for more brakes on the industry, the Centennial Institute will also work to stop Colorado's pot experiment from spreading.

Riley says he has been in talks with Hunt, CCU, SAM and other groups regarding working together on events, campaigns and lobbying efforts in the future. "At first I thought this was freedom play: They just want to smoke a joint. But then it just got too commercialized," he says. "I'm all for medicine for kids, but this is too much."