Study: Too Many Cannabis Industry Employees Get High at Work 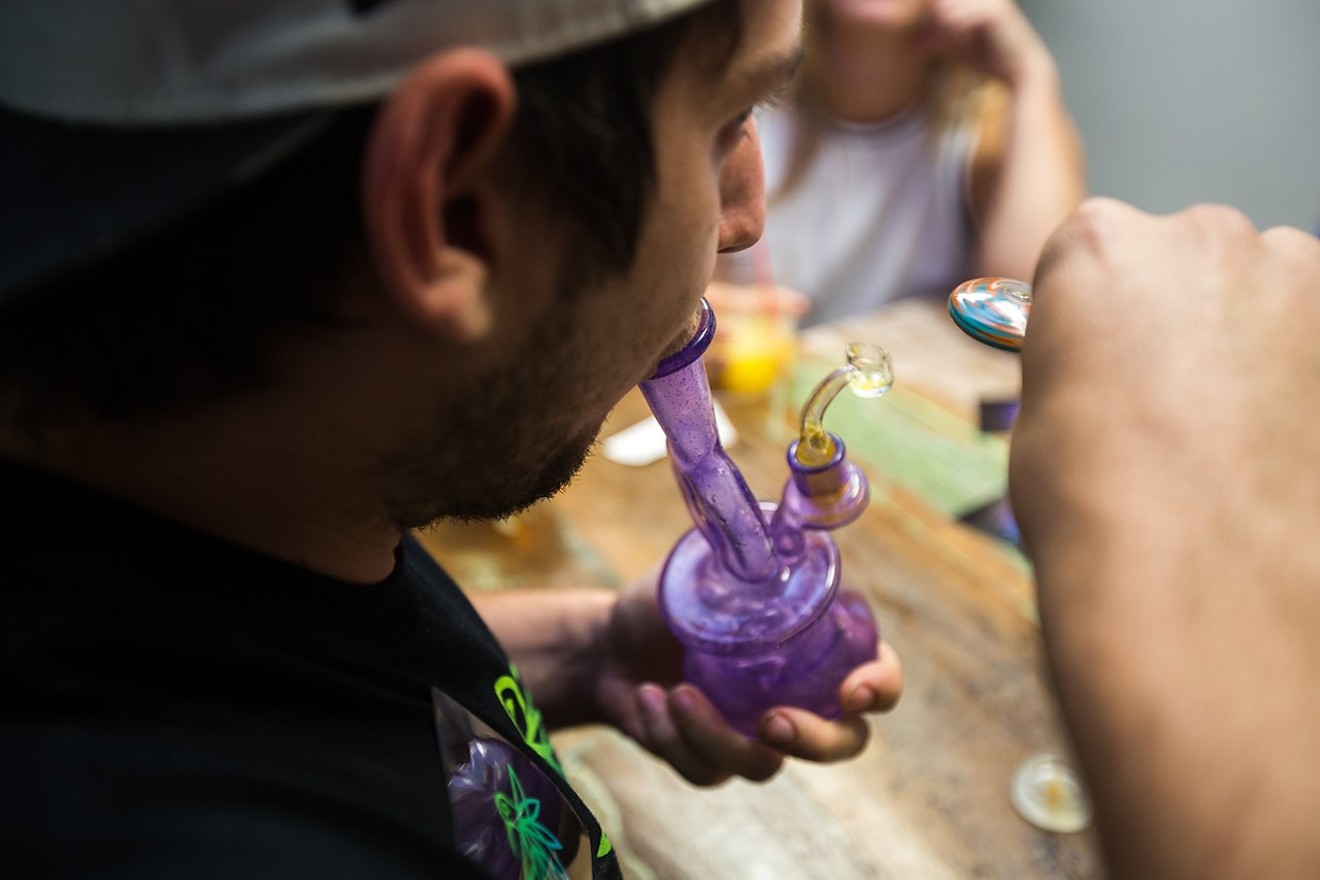 Conducted by the Colorado State University Department of Psychology and published in the American Journal of Industrial Medicine, the project surveyed around 200 cannabis employees at companies along the Front Range that work directly with the plant, and the results are surprisingly candid. After answering extensive questions about their occupation, job tasks, occupational health and safety, well-being and cannabis use, most employees outlined a positive industry in terms of self-fulfillment and job security, but also one that has room for improvement with safety.

According to the study, over 45 percent of respondents acknowledged using cannabis during work at some point within the past month, with more than 24 percent using it three to seven days a week. Survey results also show that just over 63 percent of employees used cannabis before work within the past thirty days, while approximately one in five consumed while driving on the way to work.

If a state-licensed cannabis business is found to be allowing cannabis consumption on its premises, it could face discipline from the state Marijuana Enforcement Division and even lose its license. The study doesn't specify where the employees were consuming, however, or if that consumption took place during breaks. It's also worth noting that over 66 percent of respondents were registered medical marijuana patients who might take cannabis medication without becoming impaired; they're just not supposed to consume it on the job.

In general, the employees who responded to the survey "regularly consumed cannabis, expressed low concerns about workplace hazards, reported some occupational injuries and exposures and reported inconsistent training practices," the study says. As a result, it advises that there's an "imminent need" for formal health and safety training in dispensaries, cannabis cultivations and infused-product facilities.

That formal health and training should probably start at the top, the study shows, as respondents showed a "mild lack of concern" for physical workplace hazards. Meanwhile, nearly 35 percent reported experiencing symptoms after handling pesticides at work.

Colorado University Department of Psycology
The study adds that employees generally believed that their employers valued safety and reported that they didn't experience many stress factors at work, with a vast majority feeling secure with their job status. Still, only 10 percent of the surveyed workers had full health-care coverage from their employers, while 24 percent had some coverage assistance.

In 2017, the Center for Health, Work & Environment at the Colorado School of Public Health and the Colorado Department of Public Health and Environment taught a daylong course on health and safety practices in the workplace for pot company owners and employees, focusing on a cannabis workplace safety guide released by the CDPHE earlier that year. That course is now available online.

Kevin Walters, the CSU psychology student who led the study, noticed that numerous issues highlighted in his report were addressed in the CDPHE guide and class, which so far have trained just over 220 people. "We don’t want our work to be the end,” Walters says. “We’re just starting to build a conversation.”