Ask a Stoner: Why Do Growers Put Out the Same Strains?

Westword
Dear Stoner: Why are the state’s better growers putting out the same strains? Gary, Runtz, Trop and Sherb — need I go on?
Snake

Dear Snake: There’s bound to be a lot of crossover in cultivations, because many commercial cannabis growers depend on a small pool of genetic providers from state to state. You’ve also got consumer trends and established strains, so of course multiple grows are releasing Chem, Runtz and Trop cuts — and it’s not just the quality growers doing this, either. Plenty of average and crappy flower bears those same strain names, too. 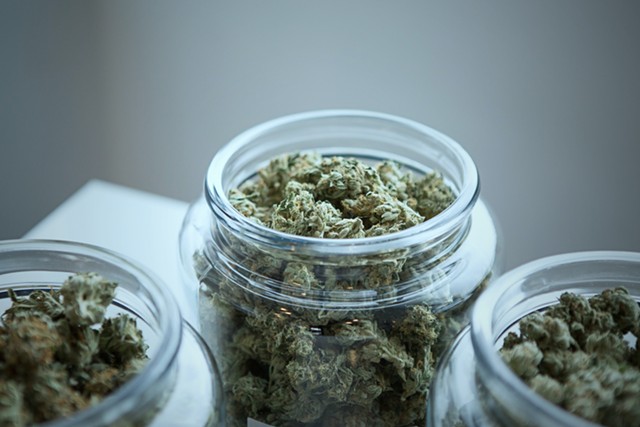 Unsplash/Add Weed
I wouldn’t say all growers are putting out the same stuff, however. In fact, a fair portion of them are trending toward breeding their own genetics and pressing their own rosin. We’ve never heard of half of Green Dot’s releases, yet that doesn’t hurt their popularity. We’ve also seen Cherry launch its own line of seeds, Coool Beans, as it creates more proprietary strains. And then there are businesses out there growing the same shit as everyone else, only to change the name of the strain. To me, that’s much worse than sharing genetics.

Have a question for our Stoner? E-mail [email protected]
KEEP WESTWORD FREE... Since we started Westword, it has been defined as the free, independent voice of Denver, and we'd like to keep it that way. With local media under siege, it's more important than ever for us to rally support behind funding our local journalism. You can help by participating in our "I Support" program, allowing us to keep offering readers access to our incisive coverage of local news, food and culture with no paywalls.
Make a one-time donation today for as little as $1.