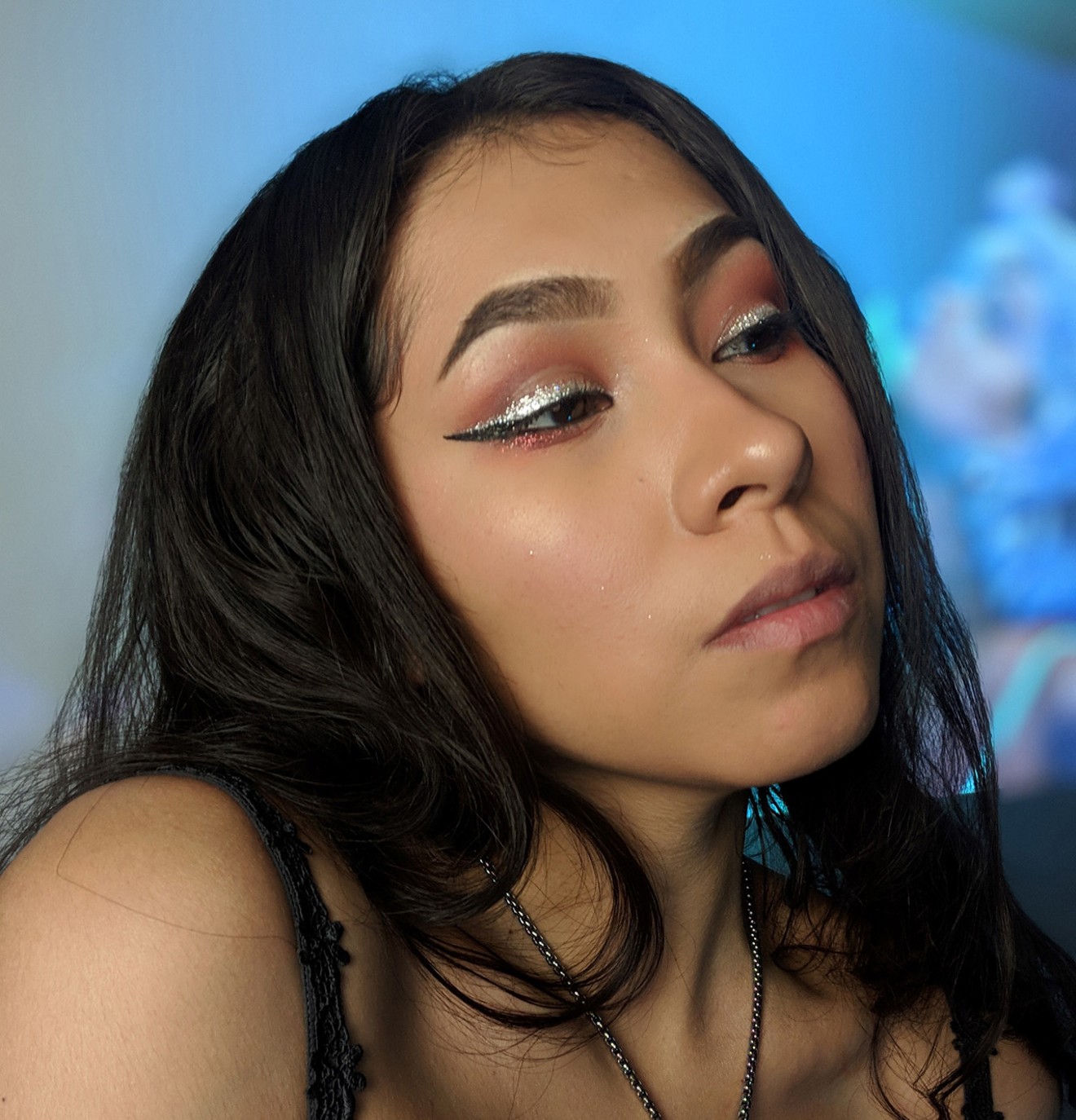 Lolita is going solo with “Toda Mi Gente.” Courtesy of Imprint
Look away from the White House and you’ll find a pop-cultural renaissance happening in the United States. Cultures are mixing joyfully, imaginations know no borders and social justice is a priority.

It starts at the top, where today’s biggest artists are quick to soapbox about progressive politics; for performers like Lady Gaga and Jay-Z, doing so has even become integral to their brands. At the same time, the wall between English- and Spanish-language music has been crumbling. See the Billboard charts since the 2016 election: J. Balvin, Bad Bunny, Cardi B and even Justin Bieber all made hit songs written in Spanish or Spanglish.

The renaissance has even inspired a new generation of ambitious pop musicians here in Denver, including Lolita Castañeda, a little-known bilingual artist who performs as Lolita and has collaborated with the pop hip-hop group 2MX2.

At age 26, she’s giving a solo career a chance. She started laying the groundwork early last year, writing and recording songs in a studio basement with the producer DMD and Owen Trujillo of 2MX2.

“DMD had created this awesome sound, this awesome music,” Castañeda says. “I was so excited, because he wanted me to write to it. By the end of three days, we'd recorded three amazing songs.”

That was a big deal for an emerging artist who's played solo just once, in a New York City art gallery where her friend was exhibiting work.

“After those three days in the studio, I thought, ‘Wow, I have three finished songs. I can release these tomorrow,’” she recalls. “Turns out they weren’t finished.”

It took her most of 2018 to mix and master the tracks. “I’ve always had this weird relationship with making music,” she confesses. “It’s always been a painful process, because I beat myself up about it.”

Now that the pieces are finally wrapped, she’s proud of her work and the sound her team created. On January 28, she'll drop “Toda Mi Gente,” her first solo track, which grabs the listener from its opening bars.

The bilingual song is politically radical — the kind of catchy music that has gone mainstream as of late. The title nods to J. Balvin and Willy William’s “Mi Gente,” a border-crossing banger that blasted across the United States in the summer of 2017.

But unlike “Mi Gente,” Castañeda’s song is explicitly anti-fascist, a response to everything from police brutality to gun violence, which, as she tells it, could all be avoided if people learned to face their anger. “Spread your wings like a butterfly,” she sings. “Even with the world on fire.”

The song weaponizes joy through pop music and puts it to use in the fight for social justice.

“It’s really hard to stay positive in such a chaotic environment sometimes,” says Castañeda, noting that doing so is especially challenging for high school students.

She should know. Castañeda and 2MX2 joined the indie hip-hop act Flobots on a 2015 tour of Colorado schools through Detour, a program of the nonprofit Music District in Fort Collins that gives bands the chance to perform and lead workshops for marginalized communities. Through that and other classes she has visited, she has seen how racist rhetoric, mass shootings and violent cops impact young people who live in fear. She hopes her music can act as a balm of sorts.

“I wanted to make sure that they knew there was strength in our reactions and the way that we handled situations. I want to see less of a fear reaction and more of a ‘We need to get our stuff together,’” she explains. “We want peace, and it’s something we can accomplish.”

Castañeda, who grew up bilingual and had teachers chastise her for speaking Spanish in school, opts to write her music in both English and Spanish, a move that would have been bold two decades ago for an aspiring pop artist, but one she acknowledges is in line with today's trends.

“Since I speak both languages, I feel like I have this tool kit that I get to pull from,” she says.

Through her workshops with Flobots, she encountered many Spanish-speaking and bilingual youth, and they connected with her music.

“Toda Mi Gente” is inviting pop, the kind of music that doesn’t require understanding the words to inspire people to dance. Music, she explains, transcends language barriers and brings communities together.

“A lot of the time I’ll listen to a song that’s not in my language, and I can still feel the message. Art is one of the most powerful, efficient and elegant ways to communicate with the world. It’s universal,” she says.

And she plans to use that universal language to spread her message.

“Pop music gets millions of listeners,” she says. “Why not use music as a platform to talk about these issues and make social-justice conversations a priority?”

Preorder "Toda Mi Gente" here.
KEEP WESTWORD FREE... Since we started Westword, it has been defined as the free, independent voice of Denver, and we'd like to keep it that way. With local media under siege, it's more important than ever for us to rally support behind funding our local journalism. You can help by participating in our "I Support" program, allowing us to keep offering readers access to our incisive coverage of local news, food and culture with no paywalls.
Make a one-time donation today for as little as $1.