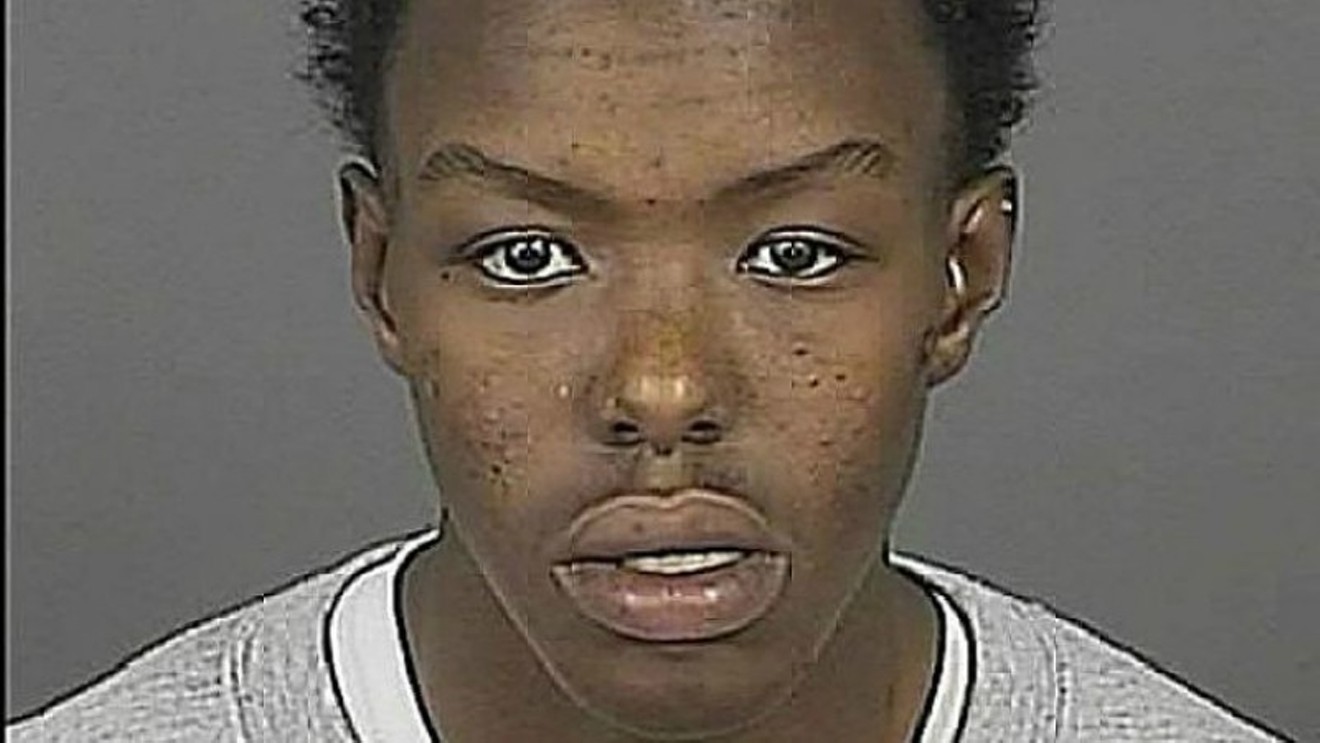 Dasean Perry may have pulled the trigger, but two of his friends are paying a heavy price. Denver District Attorney's Office
Christian Willis is the third person to be sentenced for playing a role in a robbery-gone-wrong that led to the fatal shooting two years ago of Darren Bloomquist, a 49-year-old Air Force veteran who was moonlighting as a cab driver to support his disabled wife.

According to the Denver District Attorney's Office, the police report in the case remains sealed. However, we know that Willis and Nicholas McKinney, who were both juveniles when the crime took place, will spend decades in stir even though their older pal, Dasean Perry, actually fired the fatal shot.

As we've reported, Bloomquist was dispatched to a complex at 20000 East Mitchell Place, in the Green Valley Ranch area, early on September 5, 2015. Investigators subsequently concluded that he was shot to death at approximately 4:35 a.m. Robbery was the presumed motive.

Around 6 a.m., Metro Taxi operators became concerned that Bloomquist hadn't checked in. He'd made his last contact about an hour and a half earlier, when he arrived at the front gates at the East Mitchell address for the pickup. 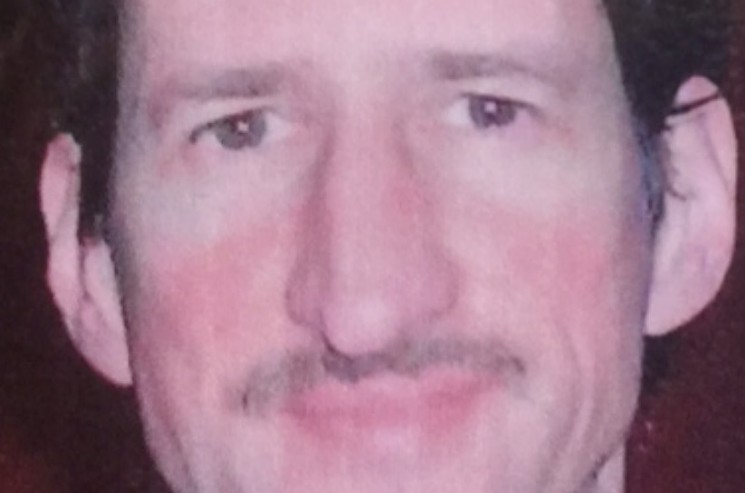 Darren Bloomquist, in a photo included on a flier seeking more information about the crime that took his life.
File photo
After being alerted by Metro Taxi, DPD officers went to the scene. They found the cab not far away, near the intersection of Mitchell and Elmira.

The vehicle was still running — and Bloomquist was dead inside it.

Within hours, Metro Taxi released a statement about Bloomquist, noting that he "was personable, good humored and was happy to serve the people of Denver" — and the company also offered a $5,000 reward for information leading to the arrest and conviction of his killer or killers. Metro Denver Crime Stoppers kicked in another $2,000.

Despite this cash offer, developments were few until September 17, the day before a memorial service for Bloomquist. 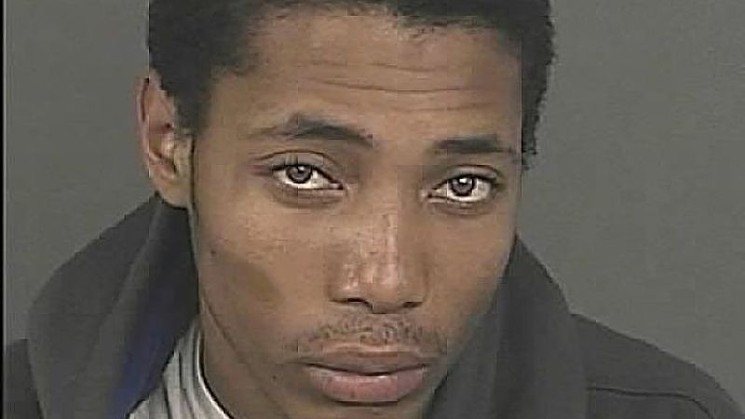 Nicholas McKinney was only seventeen when Darren Bloomquist died.
Denver District Attorney's Office
That's when the Denver Police Department issued an arrest warrant in the driver's slaying for a teenager who'd been behind bars since September 10 on an unrelated matter.

Then, on December 1, the Denver DA's office announced formal charges against Perry and McKinney.

Perry, nineteen, was legally an adult at the time, while McKinney, seventeen when Bloomquist died, was charged as one. They both faced felony-murder beefs in addition to accusations related to robbery.

Willis was also seventeen on September 5, 2015, but he, too, earned adult charges, albeit considerably later than his alleged cohorts. He was arrested and charged in January 2017. 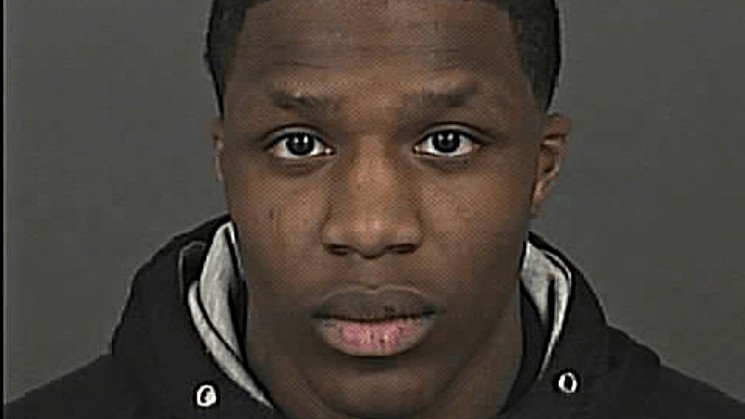 Christian Willis was also a juvenile at the time of the Darren Bloomquist homicide.
Denver District Attorney's Office
By then, Perry had already struck a plea bargain. In September 2016, he admitted guilt to second-degree murder and attempted aggravated robbery. The following December, he was given a 48-year prison jolt.

Prosecutors explain the disparate punishment via the following summary of the fatal robbery.

They say McKinney served only as the lookout, and Willis's main task was to call for the taxi; he was armed with a handgun during the robbery but didn't fire it. Only Perry pulled the trigger, ending Bloomquist's life and putting those of himself and the two other teens on a very different trajectory for a quarter-century or more.