Darrent Williams Murder: A New Look at Denver's Trial of the Century 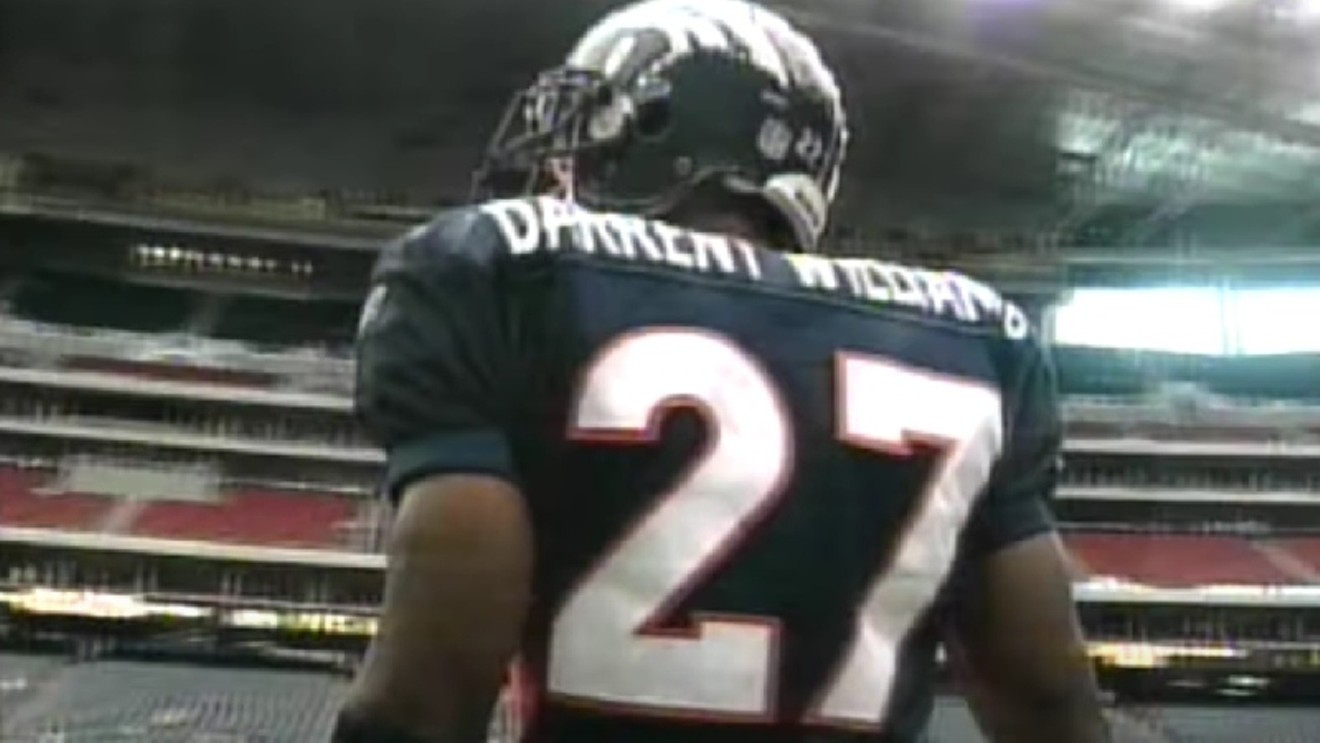 Darrent Williams's NFL career was off to a promising start when he was murdered in 2007. YouTube
Investigation Discovery just took a new look at the 2007 murder of Denver Broncos cornerback Darrent Williams — and about the only surprise is that the report took so long.

Documentaries and films about Colorado crimes have become staples of TV and cable services, as witnessed by the treatments of murders involving Chris Watts, Harold Henthorn, Ralph Candelario, the attack on Columbine High School and, of course, JonBenét Ramsey. But the slaying of Williams, an ebullient personality who was one of the most popular Broncos of the period, and the 2010 conviction of gang member Willie Clark for the crime, resulted in Denver's biggest murder trial of the 21st century...so far.

Ripples from the crime are still being felt, as demonstrated by the unsolved killing earlier this year of Marquise Harris, a key witness against Clark. Dedrick Harris, his brother, told Westword that assorted gang affiliates had beef with Marquise dating back to the period when he testified for the prosecution.

Westword's Melanie Asmar, now a staple at Chalkbeat, provided gavel-to-gavel coverage of the highly dramatic, thirteen-day proceedings against Clark, and her March 2010 feature and accompanying sidebar following his conviction remain the definitive accounts of what happened.

On New Year's Eve 2006, Williams and five friends from his hometown of Fort Worth attempted to forget the Broncos' disappointing loss to the San Francisco 49ers at a nightclub called Safari, located near the intersection of Tenth and Broadway. They settled into the third-floor VIP section, and at the stroke of midnight, witnesses said a cousin of Brandon Marshall, one of Williams's teammates, showered everyone in the section with spray from a bottle of Moët champagne. 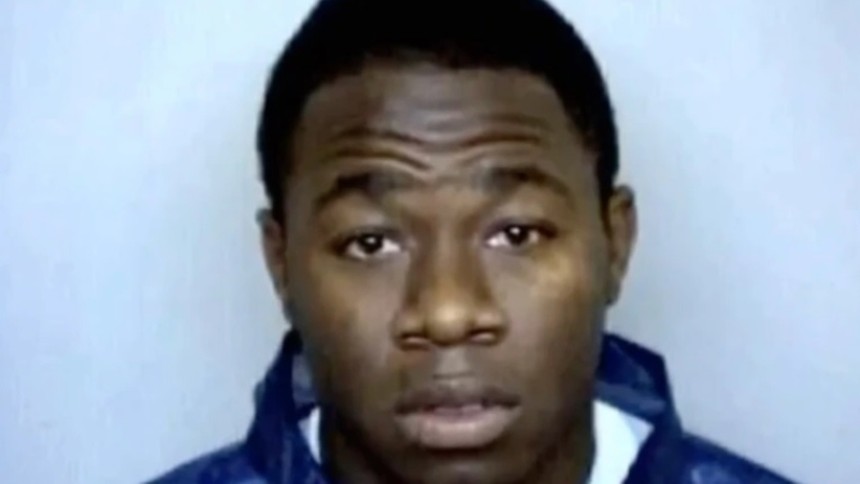 A booking photo of Willie Clark.
Denver Police Department
Two men, Clark and his associate, Daniel "PT" Harris, didn't appreciate getting doused, according to prosecutors. Williams tried to defuse tension between the pair and his group, but it didn't appear to work; witnesses reported another altercation outside the club that included an exchange of words, gestures and punches. Williams responded by piling his five Texas friends, plus fellow player Javon Walker and several women they'd met earlier, into the backseat of a white Hummer limousine. But a few minutes later, the vehicle was sprayed with gunfire as it traveled north on Speer Boulevard. One of the bullets shattered the window near Williams's head and struck him in the neck, killing him within minutes. He was 24 years old.

In the days that followed, Asmar wrote, "some of Willie Clark's fellow Tre Tre Crips gang members and drug-dealing associates pleaded with him to confess to the crime," including Vernone "Lil Thirty Ounce." On the witness stand, Edwards said that "he was making fistfuls of money selling drugs and he was afraid that the attention accompanying the first-degree murder investigation of a popular NFL football star would ruin everything."

Edwards noted that "a lot of heat was going to come down," and his supposition was confirmed by Assistant U.S. Attorney Stephanie Podolak. An investigation into the Tre Tre Crips' alleged cocaine-and-crack-trafficking operation was already underway when Williams was killed. "The heat was already on them," Podolak said. "They may not have known that the heat was on them, but the heat was on them."

All of these elements came together during the trial; among the most controversial pieces of evidence against Clark was an alleged confession letter that Harris, another onetime gang member who was housed in the same detention unit as Clark in 2007 and 2008, provided to the now-defunct Rocky Mountain News. Clark was eventually found guilty and sentenced to life in prison for killing Williams and handed another 1,152 years for attempted murder against the other occupants of the Hummer. The next year, his jolt grew longer: Clark was found guilty of murdering a witness against him in 2006 and earned another 424 years in stir.

Over the years that followed, Clark continued to insist that he hadn't killed Williams, and in 2015, the Colorado Court of Appeals ordered a hearing to determine whether he should be granted a new trial based on claims of juror misconduct. In the end, though, that didn't happen — and the federal Bureau of Prisons confirms that he is currently a resident at USP Atwater in Atwater, California.

"Who Shot Darrent Williams?" is part of the Investigation Discovery series Murder Under the Friday Night Lights; it debuted on November 30 and is available to stream on discovery+.
KEEP WESTWORD FREE... Since we started Westword, it has been defined as the free, independent voice of Denver, and we'd like to keep it that way. With local media under siege, it's more important than ever for us to rally support behind funding our local journalism. You can help by participating in our "I Support" program, allowing us to keep offering readers access to our incisive coverage of local news, food and culture with no paywalls.
Make a one-time donation today for as little as $1.