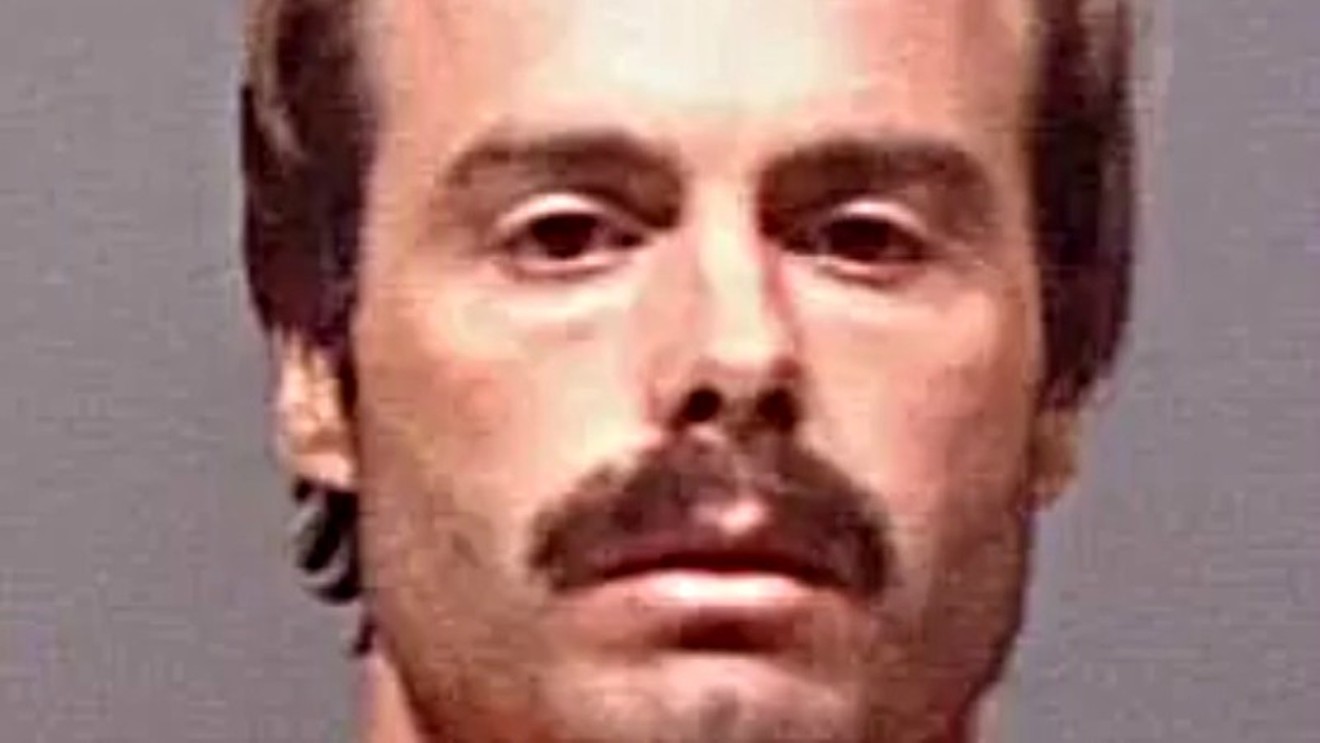 A booking photo of David Lynn Cooper from the mid-1990s. File photo
As we've reported, Bruco Strong Eagle Eastwood will learn during a December 15 hearing if he'll be allowed to venture unsupervised off the grounds of Pueblo's Colorado Mental Health Institute, where he's resided since being found not guilty by reason of insanity in a 2010 shooting at Deer Creek Middle School. First Judicial District DA Pete Weir is among those objecting to this plan, and he offers as one reason for caution the awful story of David Lynn Cooper, who brutally killed his ten-year-old daughter mere months after being released from the state mental hospital because he'd supposedly regained his sanity.

"He had eviscerated her," Weir says of the 1996 homicide, "and was actually cooking parts of her intestines when the police arrived."

Westword's Alan Prendergast touched on Cooper's crimes in "The Good, The Bad & The Mad," a 2008 feature that explored "gaping holes in the so-called safety net" that have "made police, courts and emergency rooms the first and last line of contact with people who may be a danger to themselves or others." As Prendergast pointed out, Cooper had been diagnosed years before his daughter's murder with schizoaffective disorder, a condition marked by manic-depressive behavior, paranoid delusions and auditory hallucinations such as hearing nonexistent voices — something that Eastwood also experienced.

In 1992, Cooper attacked his father with a knife and was subsequently sent to the Colorado Mental Health Institute after being found not guilty by reason of insanity. He was released in early 1996 because "doctors there determined he was no longer a danger to himself or others," Prendergast wrote.

The apartment at 4035 Kendall Street in Wheat Ridge where the murder of Renee Cooper took place.
Google Maps
This determination turned out to be incorrect in the most terrible conceivable way.

Weir's office provided us with the original arrest affidavit for Cooper; it's accessible below. The details will disturb some, if not most, readers.

Upon his arrival, the officer found Cooper standing on the sidewalk and leaning against a fence near the apartment. "Officer," Cooper is quoted as saying, by way of greeting. He then raised his arms in front of himself and said, "Arrest me, then go look in the kitchen."

While speaking these words, Cooper is said to have worn a "blank look on his face and showed no emotion." 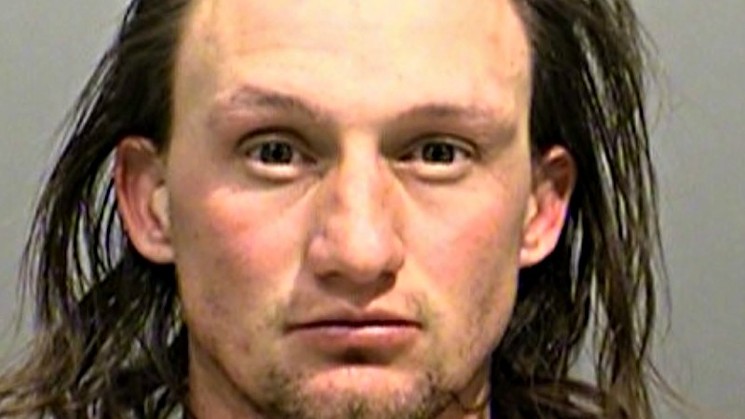 Bruco Eastwood in the booking photo taken after his arrest for the shooting at Deer Creek Middle School.
File photo
The officer responded by asking what happened. "Just take me to jail," Cooper replied, and put his arms out again.

By then, another officer had arrived, giving the first law enforcer an opportunity to look inside the house. In the kitchen, he found the body of Cooper's daughter, Renee. She was naked beneath a blanket and appeared to have been sexually assaulted. The officer also observed "a visible wound to the chest of the victim to be approximately five inches in length" and could see "what he described as some kind of organ in the wound."

According to the affidavit, Cooper had prescriptions for "an anti-depressant" and "an anti-psychotic drug," but he'd apparently stopped taking them. To Weir, this scenario demonstrates how hard it can be to assess the condition of killers judged to have been insane who seemingly react favorably to treatment: They can be perfectly fine if they stay on their medication, but if they quit taking it, a relapse can have lethal consequences.

Another parallel with Eastwood can be found in the aforementioned Westword article. Circa the summer of 2007, the Colorado Mental Health Institute asked a Jefferson County judge to give Cooper increased privileges that would allow him to take heavily supervised trips off the hospital grounds. The DA's office did what it could to block this move, partly because of Cooper's 2004 assault on a female staffer at the institute, for which he was once again found not guilty by reason of insanity. But the judge okayed the request anyhow, albeit with significant restrictions that Cooper's caretakers tried to loosen further during a return to court in 2008. 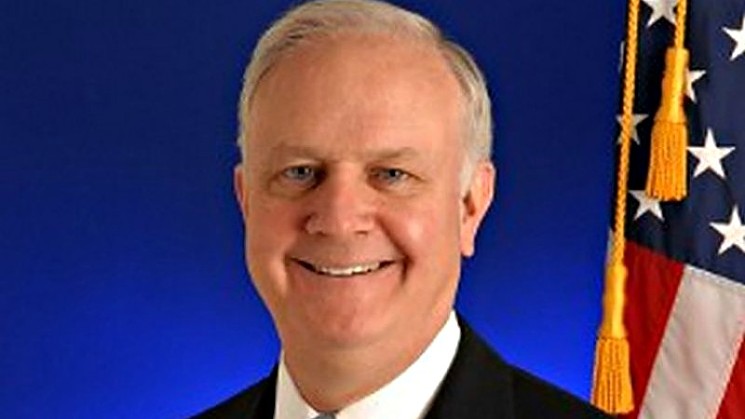 In an attempt to ascertain if Cooper's still living at the facility, we reached out to the Colorado Mental Health Institute. Our call was returned by a representative from the Colorado Department of Human Services, who said it's against policy to confirm whether someone is or isn't at the facility or provide any additional details.

The fate of Renee Cooper isn't Weir's only example of a not-guilty-by-reason-of-insanity verdict backfiring. During the early 1980s, when he was just getting started in his career, he recalls a man "prosecuted in another jurisdiction who was found not guilty by reason of insanity — and when he got out, he tried to murder his next wife. He raised insanity again, but I was able to successfully prosecute him. The jury rejected the idea that he was not guilty by reason of insanity again."

In Weir's words, "we understand that people can be successfully rehabilitated. But unfortunately, we have real life experiences where that hasn't been the case."