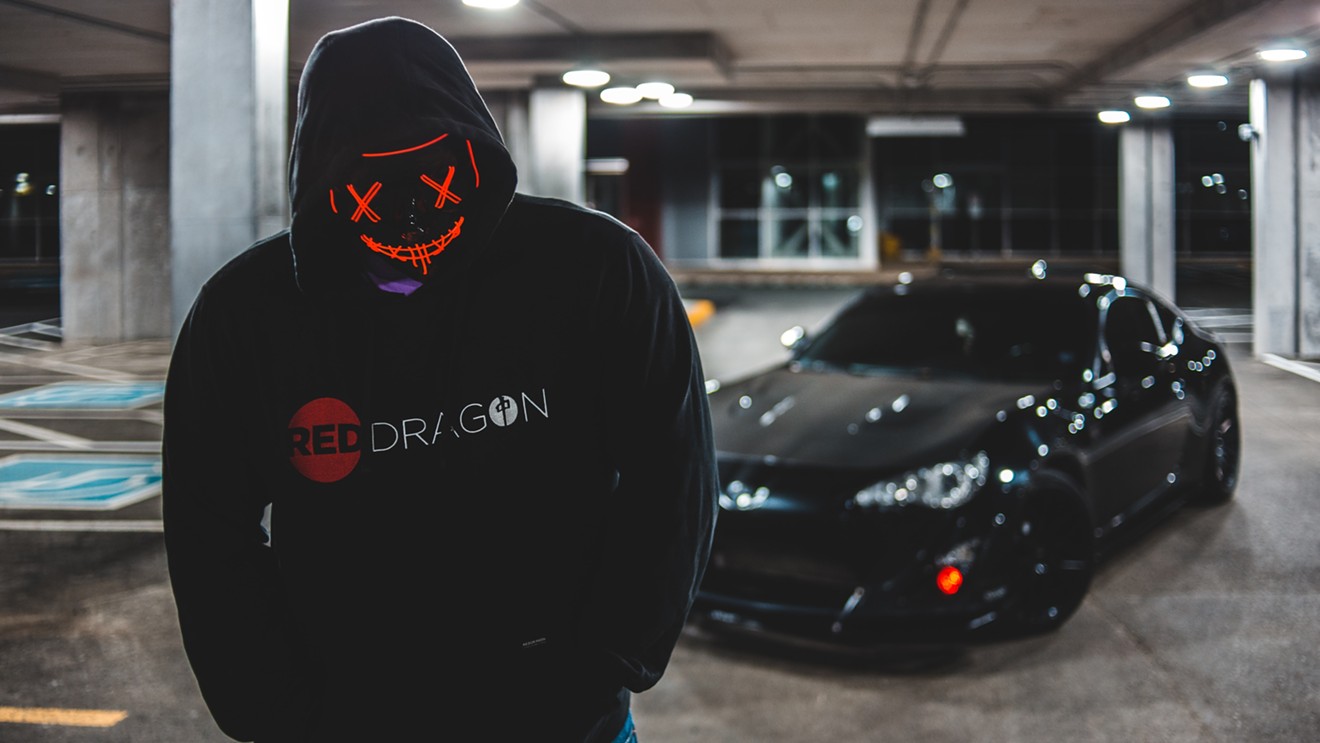 Photo by Erik Mclean on Unsplash
Late on February 17, the Metropolitan Auto Theft Task Force (C-MATT) released its annual report on automobile thefts in metro Denver for 2021, and the stats back the contention that the area is currently the worst in the country for stolen vehicles. They also reveal the parts of metro Denver in which an average driver is most likely to become a victim.

In December, a report from the Common Sense Institute presented data showing that Colorado experienced the most car thefts per capita of any state in 2021 through last September; only the stats from Washington, D.C., were higher. And while the institute's work can be controversial, as noted in Westword's recent look at CSI, other studies support the claim, including one from car-insurance website Compare.com that revealed Denver had more car thefts per 100,000 residents than any of the other seventeen major cities analyzed.

And then there are the comments that Denver Police Department Chief Paul Pazen made to the Denver Gazette earlier this month. "We are the worst state in the country for auto theft," he acknowledged, even though "our police officers have increased arrests in auto theft." He suggested that such crimes were rising in part because perpetrators have been getting off easy: "We've arrested 24 percent more suspects for stolen cars. We arrested one person six times in 2020 for auto theft. I mean, it just blows my mind. Are we going to get serious on the seventh one? Is that when we start prosecuting people and holding them accountable, after a seventh offense? How many repeat offenses does it take?"

The C-MATT report makes it clear that car thefts are plaguing all parts of the metro area, including Denver. This graphic shows that the number of thefts have more than doubled since 2019 in every metro county with the exception of Adams, where the spike topped out at a mere 83 percent.

Metropolitan Auto Theft Task Force (C-MATT)
The year-over-year increases are just as striking. Car thefts climbed between 20 percent and 47 percent from 2020 to 2021, reaching an average of 39 percent in Denver as a whole. Fortunately, more of these vehicles are being recovered, too, as noted in this chart:

Metropolitan Auto Theft Task Force (C-MATT)
C-MATT reveals that the only jurisdiction in greater Denver that saw a decrease in motor-vehicle thefts was Castle Rock, where they fell 25 percent. The largest increases took place in smaller jurisdictions such as Cherry Hills Village, Lakeside and Lone Tree, but that's likely because thefts there in 2020 were so low that the gains were exaggerated.

The average per capita rate for metro Denver as a whole was 885 stolen vehicles per 100,000 residents, but many communities far exceeded this amount. Here are the top ten jurisdictions related to per-capita thefts in 2021:

Metropolitan Auto Theft Task Force (C-MATT)
Click to read the 2021 C-MATT annual report.
KEEP WESTWORD FREE... Since we started Westword, it has been defined as the free, independent voice of Denver, and we'd like to keep it that way. With local media under siege, it's more important than ever for us to rally support behind funding our local journalism. You can help by participating in our "I Support" program, allowing us to keep offering readers access to our incisive coverage of local news, food and culture with no paywalls.
Make a one-time donation today for as little as $1.