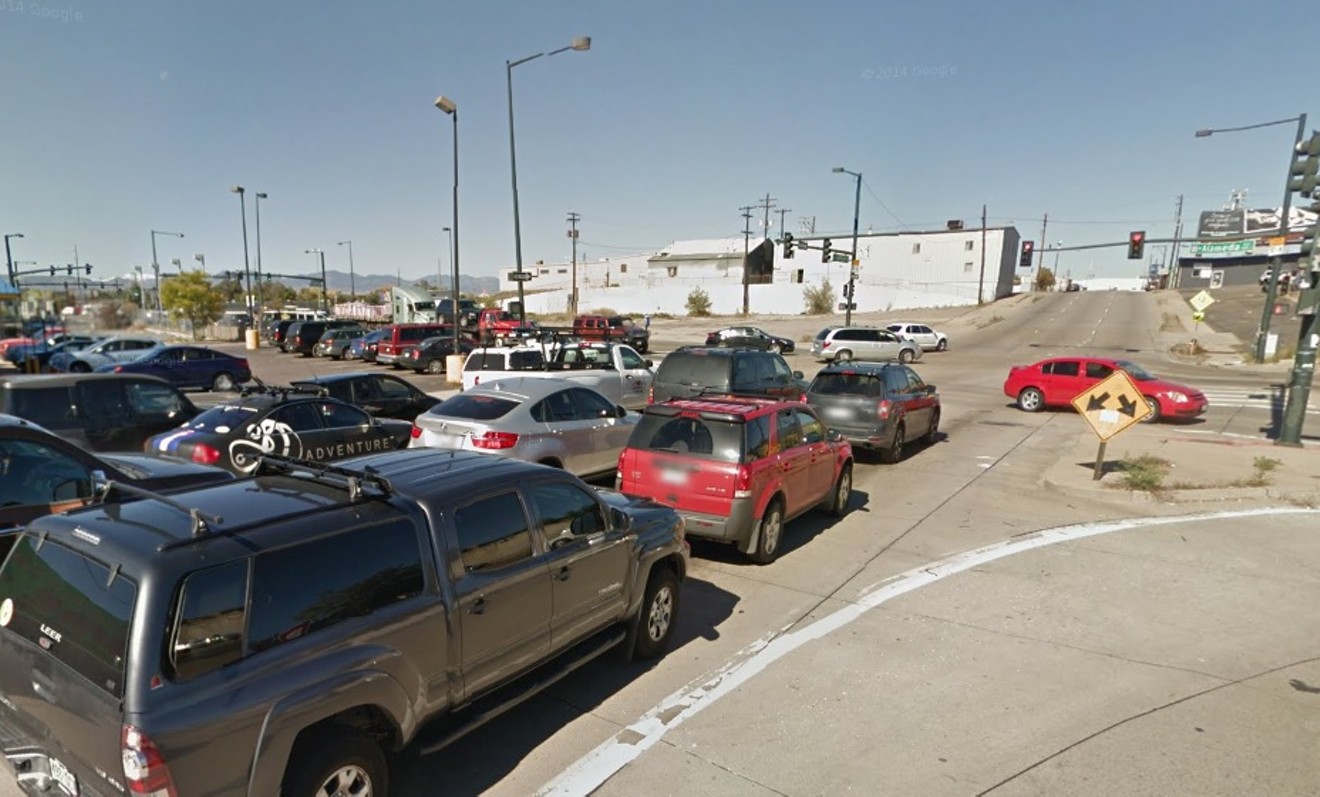 This is the intersection that's registered the most accidents from January 1, 2017, to April 30, 2018. More details below. Google Maps
Editor's note: This post is the third in our series about traffic in Denver. Click to read our previous items, "Denver's Longest Traffic Signal and Wait Times on Major Routes" and "Denver's Fight to Prevent Total Traffic Gridlock Downtown."

Our updated list of the ten intersections with the most accidents in Denver right now testifies to the changing traffic patterns in Denver. Only two spots on the roster are repeats from our previous most-dangerous-intersections report, published in November.

Among those new to the list is the intersection that has the longest traffic signal in the Mile High City: North Speer at Wewatta Street, whose cycle regularly takes 150 seconds, or two and a half minutes, to free drivers from their bondage.

The information was compiled by the Denver Police Department at our request. For a March 2017 roundup, the DPD focused on highway-exit crashes. But like our November followup, this one sticks to surface streets.

In addition to crash-stat sums for the period between January 1 and April 30 of this year, the police number-crunchers pulled together totals at the same intersections for all of 2017. The combined totals reveal that all ten intersections were the settings for at least thirty smash-ups, with the top location registering fifty in less than eighteen months.

Count down the photo-illustrated list below — and be careful out there. 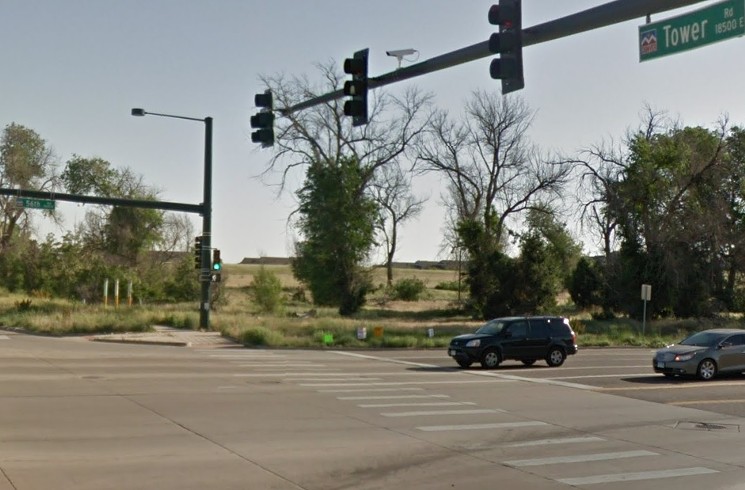 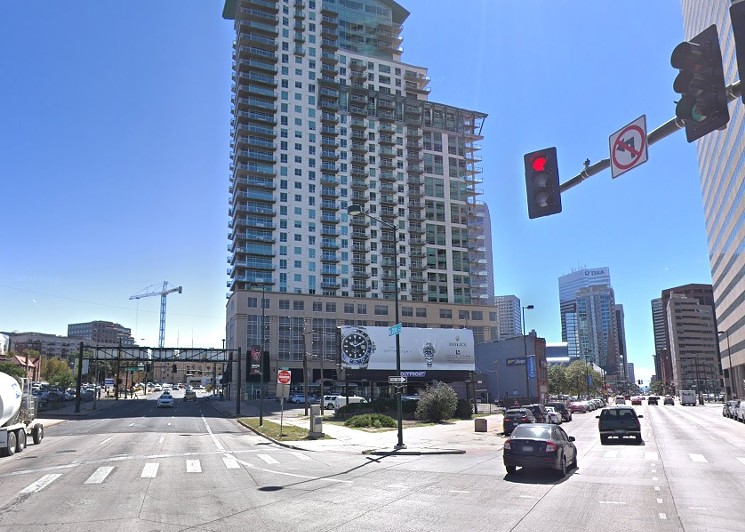 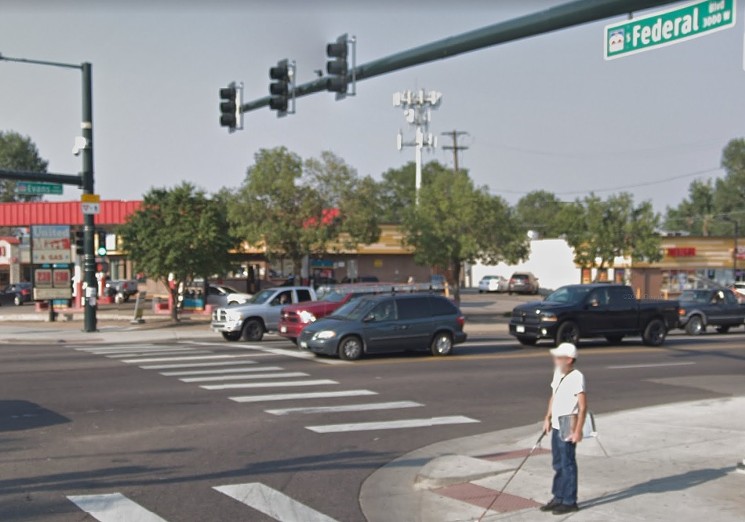 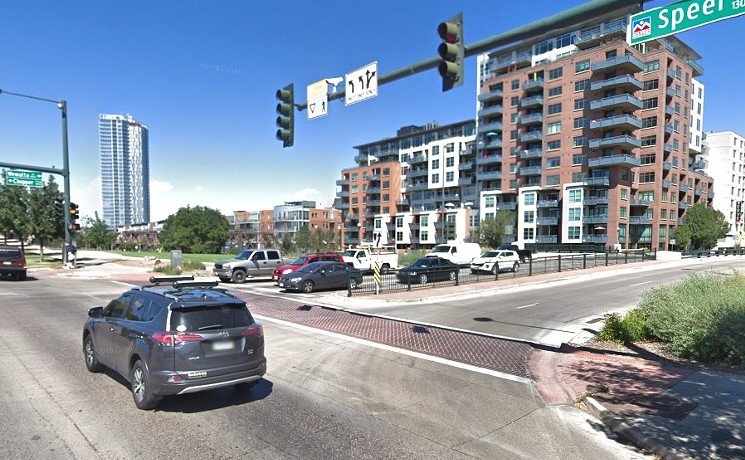