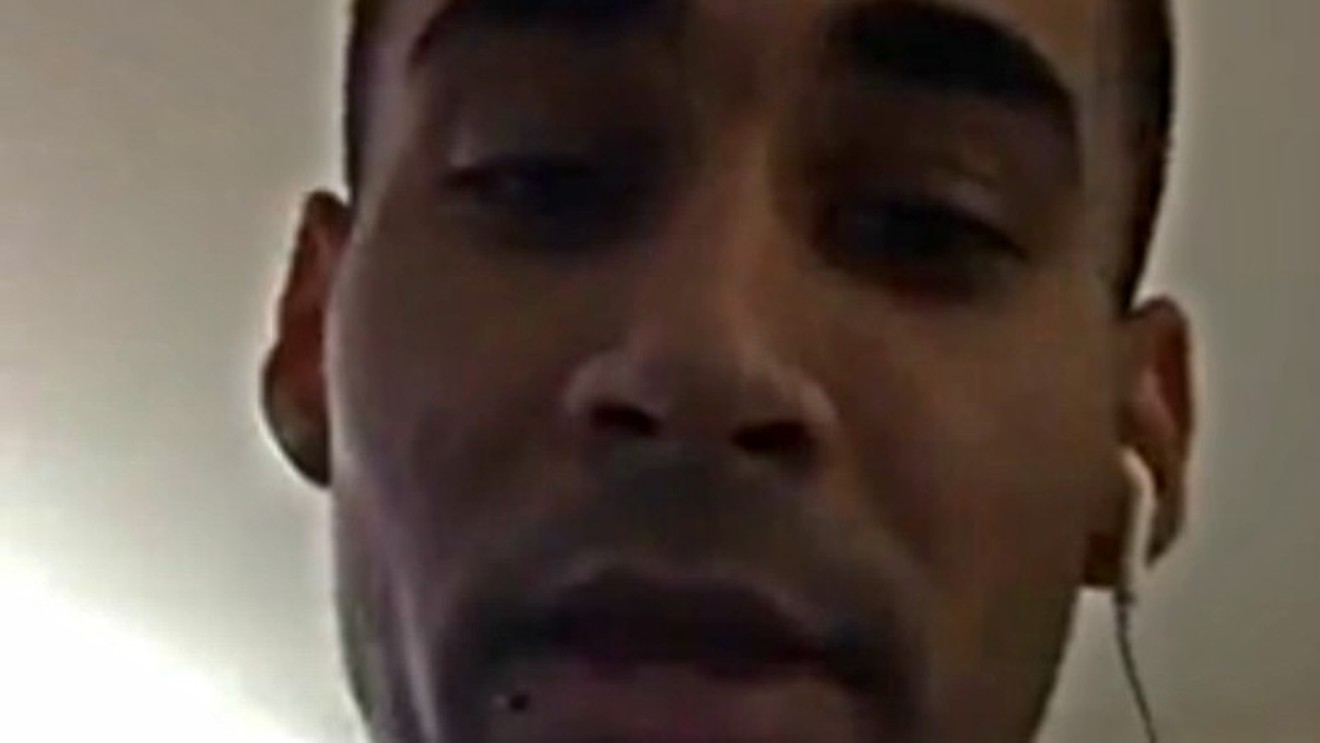 "You can’t imagine what it’s like when one is at rock bottom," Aguilera-Mederos says in translated Spanish, "and you see the love of everyone and how they come together to help."

These are the first comments Aguilera-Mederos has delivered directly on social media since his arrest. However, Gonzalez has regularly posted about her husband over recent weeks, frequently proclaiming his innocence and saying he told her that "this is not just what they are doing to me" during a jailhouse visit.

After the pileup, which involved 28 vehicles, caused at least ten injuries in addition to the four fatalities and led to a closure of I-70 in both directions by Colorado Mills until the next day, Aguilera-Mederos insisted to authorities that his brakes had failed. But prosecutors clearly have a different theory.

Here's the Spanish-language video, which runs more than 27 minutes.


Aguilera-Mederos made his first court appearance on Saturday, April 27, before District Judge Chris Zenisek. He was advised of his rights and informed that there was probable cause for his arrest.

At the time, the office of 1st Judicial District DA Pete Weir asked for a $500,000 cash bond for Aguilera-Mederos "considering the extent of the damage, that Mr. Aguilera has no ties to Colorado and is in the U.S. on a green card, and that Mr. Aguilera could potentially face a significant prison sentence."

After considering this request, Zenisek set bond at $400,000 cash/surety and affixed the conditions that Aguilera-Mederos not drive upon release and surrender his passport.

Typically, 10 percent of a bond is required for an individual to be freed. Various fundraisers were staged for Aguilera-Mederos on Facebook and GoFundMe, and on May 8, Gonzalez posted that the amount pledged had reached $39,987.

Three days later, on May 11, she updated the total to $42,470 — a figure that exceeded 10 percent of the bond. Aguilera-Mederos was released from custody late on May 18. However, he must remain in Colorado and is prohibited from driving commercial vehicles. The prosecution has made a request to modify the terms of the bond; a hearing on that subject has been set for May 31.

In the video, he says, "First, I want to give my condolences to the families of the people who passed away in the accident. ... I am hurt. It’s very hard. Very, very hard."

He also thanked God, "who performed a miracle so that I could live," as well as those who had so generously donated money to free him. But he conceded that he'd been under the care of a psychologist, "because I'm not doing good at all."

In addition to the May 31 bond modification appearance, Aguilera-Mederos has a preliminary hearing slated for July 11. Click to access the GoFundMe page for Denver's Miguel Ángel Lamas Arellano, who died in the crash.
KEEP WESTWORD FREE... Since we started Westword, it has been defined as the free, independent voice of Denver, and we'd like to keep it that way. With local media under siege, it's more important than ever for us to rally support behind funding our local journalism. You can help by participating in our "I Support" program, allowing us to keep offering readers access to our incisive coverage of local news, food and culture with no paywalls.
Make a one-time donation today for as little as $1.