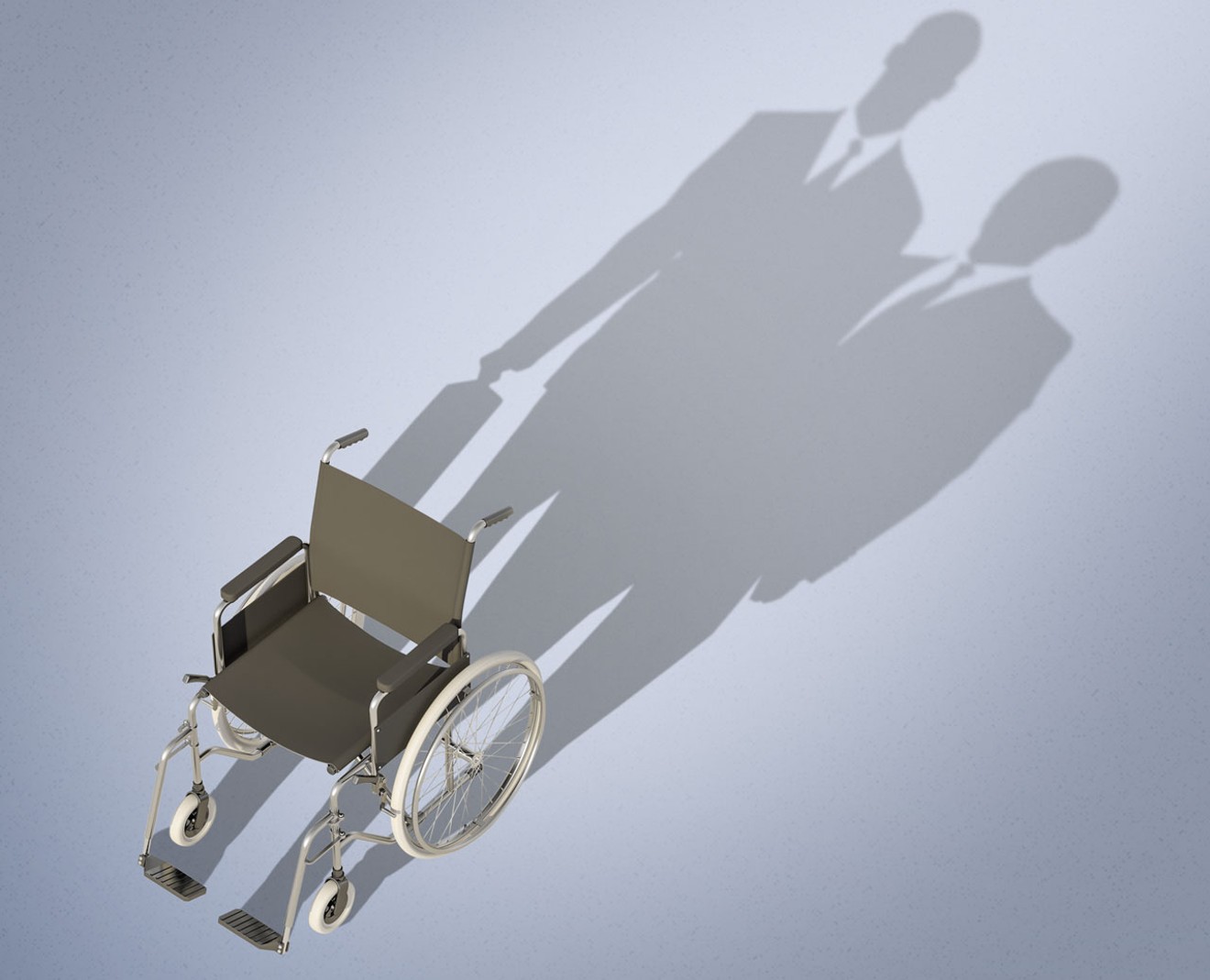 On October 23, a federal judge in Colorado denied a motion to dismiss Abbondanza's lawsuit that claims Colorado and Florida lawyers engaged in a fraudulent conspiracy to file an Americans With Disabilities Act complaint on behalf of Abreu, who apparently uses a wheelchair, against Abbondanza and Riverbend. That means Abbondanza has passed the first legal hurdle in his quest to prove that the original ADA lawsuit wasn't legitimate, but was instead part of a money-making scheme, as outlined in our June 2019 cover story.

Abbondanza's attorney, Courtenay Patterson, filed the suit in federal court in February, alleging that four lawyers — Jason Weiss and Peter Leiner of Florida, and Brett Huff and Richard Leslie of Edgewater — engaged in criminal racketeering and conspiracy, among other charges, by bringing an ADA claim that they knew was fraudulent on Abreu's behalf.

Joel Rothman, a Florida lawyer representing Weiss and Leiner, did not respond to a request for comment. Patterson also declined to discuss the new ruling.

In the original ADA lawsuit — Weiss, Leiner, Huff and Leslie — claimed that their client, Abreu, had witnessed over a dozen ADA violations, including an out-of-compliance handicapped parking space, during his July 2015 visit of the Riverbend Eatery. Abreu has filed about seventy of these complaints against Colorado establishments, and over 200 across the country.

Restaurant owners who are served with such lawsuits sometimes call them "drive-by lawsuits," an inference that some plaintiffs drive to a business, intentionally search for ADA violations, then drive on to another business to do the same thing. However, disability-rights advocates say that the majority of ADA lawsuits are legitimate, and they praise the testers who identify ADA violations.

Abreu filed his ADA complaint against Riverbend in February 2016. In April of that year, Huff sent Abbondanza a $15,000 demand to make the lawsuit go away.

Soon after, Patterson took on the case and hired an ADA-compliance investigator, who inspected the restaurant and found that only four of the fourteen violations Abreu allegedly found would have been legitimate.

In January 2017, Patterson told Leiner that she wanted to depose Abreu. Leiner said he'd get back with dates and times, but never followed up.

Less than two weeks after that interaction between Patterson and Leiner, Patterson went ahead and scheduled Abreu's deposition for the end of February 2017. A week later, Leiner filed a motion for summary judgment, attempting to get the judge to rule quickly in Abreu's favor.

A week after that, Weiss called Patterson to say that Leiner no longer worked at his firm. During this phone call, Patterson told Weiss that Abbondanza had fixed the violations at the restaurant.

“Well, if he fixed the problems, then the case is moot and should be dismissed,” Patterson says Weiss responded. Ten minutes after they hung up, Weiss sent over a motion for dismissal.

Abbondanza and Patterson agreed to dismiss the case. “My responsibility is to my client. To get him out from under a lawsuit as efficiently, quickly and least expensively as possible," Patterson told Westword. But as she began working on other ADA cases that included definite fraud, she began to wonder whether Abreu actually existed.

That led to Abbondanza's current lawsuit, which alleges that whether Abreu is fictitious or real, he didn't visit Riverbend. Rothman and attorneys representing the Colorado-based ADA lawyers quickly filed a motion to dismiss.

In July, attempting to show that Abreu is a real person, the defense sent pictures of him sitting in his wheelchair and holding his Florida state ID. Abreu's eyes are blacked out in the photos. The lawyers also submitted an affidavit signed by Abreu stating that he'd visited the Riverbend Eatery on the date in question and encountered ADA violations.

Whether the documents are legitimate, Patterson said at the time that there was still no proof that Abreu visited the Riverbend Eatery. She requested flight receipts and photographs of Abreu at the restaurant to actually prove that he was there.

In the meantime, the attorneys representing the ADA lawyers asked Judge John L. Kane of the U.S. District Court of Colorado to file sanctions against Patterson and require the plaintiff to pay for their attorneys' fees. In particular, Rothman said that Patterson should have pulled the lawsuit after receiving the evidence that Abreu is real.

A day after Rothman filed that motion, Judge Kane denied the motion to dismiss and said that it would be "premature and inappropriate" to lay down sanctions at this point. In his October 23 order, Kane also raised other questions about Abreu:

"I am reluctant to impose sanctions before the parties have even had a chance to conduct discovery. Plaintiff's lawsuit does not become entirely frivolous if Mr. Abreu exists, as there would still be questions regarding whether Mr. Abreu visited Plaintiff's restaurant or any of the dozens more he has sued in Colorado or whether there is more than one person acting as Mr. Abreu," Kane wrote.
KEEP WESTWORD FREE... Since we started Westword, it has been defined as the free, independent voice of Denver, and we'd like to keep it that way. With local media under siege, it's more important than ever for us to rally support behind funding our local journalism. You can help by participating in our "I Support" program, allowing us to keep offering readers access to our incisive coverage of local news, food and culture with no paywalls.
Make a one-time donation today for as little as $1.