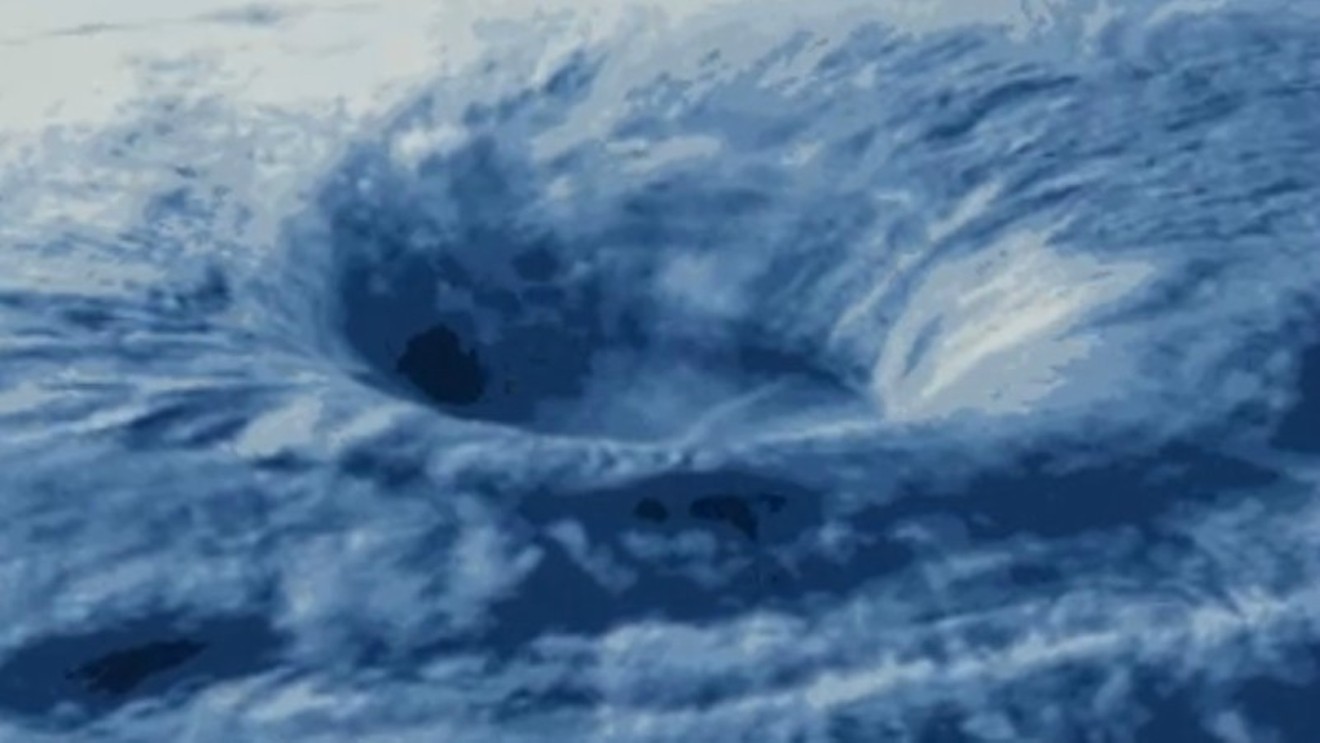 Bomb Cylone is my new dancing name.
I know I said yesterday it was C-17 Globemaster, and that is still a pretty good name if you're going for a certain aesthetic, but Bomb Cyclone just has better mouth feel.

Fats read - I thought "explosive cyclogenesis" was a medical term for something pic.twitter.com/b3kwjUHTlk

Bomb cyclone. Say it with me

Spring may be just a week away, but Old Man Winter isn't going quietly. A "bomb cyclone," an intense and ferocious winter storm, will strike the nation's midsection today. #WinterStorm #WednesdayWisdom pic.twitter.com/XQDUDPH2bD

"I pulled over and pleasured myself."

“Everything we do is infused with the energy with which we do it.
If we're frantic, life will be frantic.
If we're peaceful, life will be peaceful.
And so our goal in any situation becomes inner peace.” #InnerPeace #Settings #BombCyclone

If/when this weather turns super awful, I'll start live tweeting from the eye of the #BombCyclone (which sounds like a shitty 90's rap rock band)

Hope all my Colorado friends and family stay safe in whatever a “bomb cyclone” is today. #hygge

I'm loving all of these cool names meteorologists are thinking of for weather phenomenon, like "BOMB CYCLONE" or "POLAR VORTEX".

Soon, Kim Jong Un will cease this opportunity to weaponize the weather. Like a sharknado, but instead of sharks it is filled with bombs.

Gassed up the car in case I have to sleep in it due to power loss. Not ideal, but at least I'll have heat and can power my laptop and watch movies. Things are about to go to hell in a handbasket here in Colorado in about 6-7 hours. #BombCyclone #ColoradoBlizzard #cowx #FrontRange

I love that my insurance broker just sent me an email freaking out about the impending bomb cyclone blizzard shit, complete with "this could happen to you" photo of a busted up trampoline wrapped around a telephone pole

Kids' schools closed tomorrow in anticipation of "cyclone bomb". I've lived in Colorado for 45 years. Never heard of this weather phenomena. But I'm sure everything is FINE. IT'S FINE.

I’m really hoping it’s nothing. But since the rain hasn’t stopped in hours I’m beginning to think it might be something! there goes my heating bill! #BombCyclone