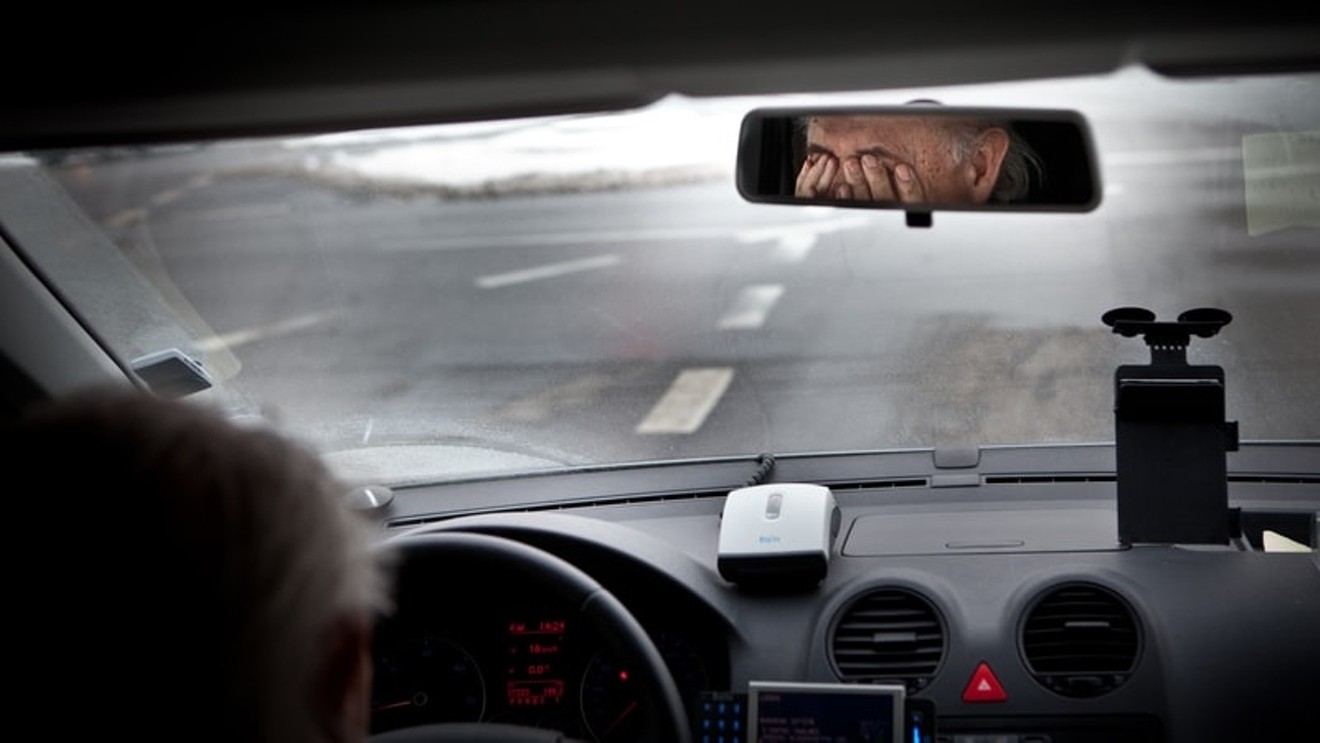 Photo by Johan Funke on Unsplash
A wide-ranging study from the Colorado Division of Criminal Justice indicates that driving drunk is a much bigger problem in the state than driving high. According to statistics in the report, case filings for alcohol were roughly five times more common than they were for marijuana, in part because test results showed no cannabinoids were present in nearly half the cases where drivers were suspected of being pot-impaired.

The division's "Driving Under the Influence of Drugs and Alcohol" survey, released January 11, was mandated by a provision in HB 17-1315 titled "Require Division of Criminal Justice to Report Driving Under the Influence of Drugs and Alcohol Data." The idea was to acquire enough information that legislators could analyze the types of DUI offenses being committed and then allocate funds more effectively. The study's focus is on data from 2019, chosen "to allow enough time to follow most cases through final court disposition," the DCJ notes. But that was also the year when the Colorado Bureau of Investigation began providing free alcohol and drug testing to all law enforcement agencies in the state; previously, agencies would have to pay between $200 and $500 for drug tests.

During 2019, Colorado prosecutors filed 26,165 cases with at least one DUI charge. Overall conviction rates landed at 88 percent, with those involving blood alcohol concentrations above the legal limit of .08 BAC at 96 percent — and Delta 9-THC results over 5 nanograms per milliliter led to a conviction rate of 92 percent. Approximately 37 percent of those convicted of DUI in 2019 had at least one previous arrest on the same charge; felony sentences averaged 1,254 days in community corrections and 1,455 in prison.

This map shows filings per county across the state:

Colorado Division of Criminal Justice
The demographics of DUIs in Colorado are simple: During 2019, around three of every four cases involved a male. Individuals in the 26-34 age range accounted for 31 percent of DUI court filings that year, but men were between 2.5 and 3.7 times more likely than women to be the target of prosecution:

Colorado Division of Criminal Justice
Meanwhile, case filings with test and/or screening results favored alcohol (15,605) over those related to cannabis (6,071) by more than a two-to-one margin. But the overwhelming majority of alcohol DUI cases were accompanied by positive BAC level results; alcohol went undetected in just 2.7 percent of cases in 2016, 4.8 percent in 2017 and 2018, and 10.9 percent in 2019, when agencies began screening anyone suspected of driving under the influence for both booze and drugs. In contrast, cannabinoids were either not present or below the legal limit in 47 percent of suspected marijuana DUIs:

Clearly, the stuff sold in liquor stores is raising risks on Colorado's roadways far more than products peddled in dispensaries.

Click to read the January 2022 "Driving Under the Influence of Alcohol and Drugs" study.
KEEP WESTWORD FREE... Since we started Westword, it has been defined as the free, independent voice of Denver, and we'd like to keep it that way. With local media under siege, it's more important than ever for us to rally support behind funding our local journalism. You can help by participating in our "I Support" program, allowing us to keep offering readers access to our incisive coverage of local news, food and culture with no paywalls.
Make a one-time donation today for as little as $1.