Op Ed: The Next Amazon Shoe to Drop 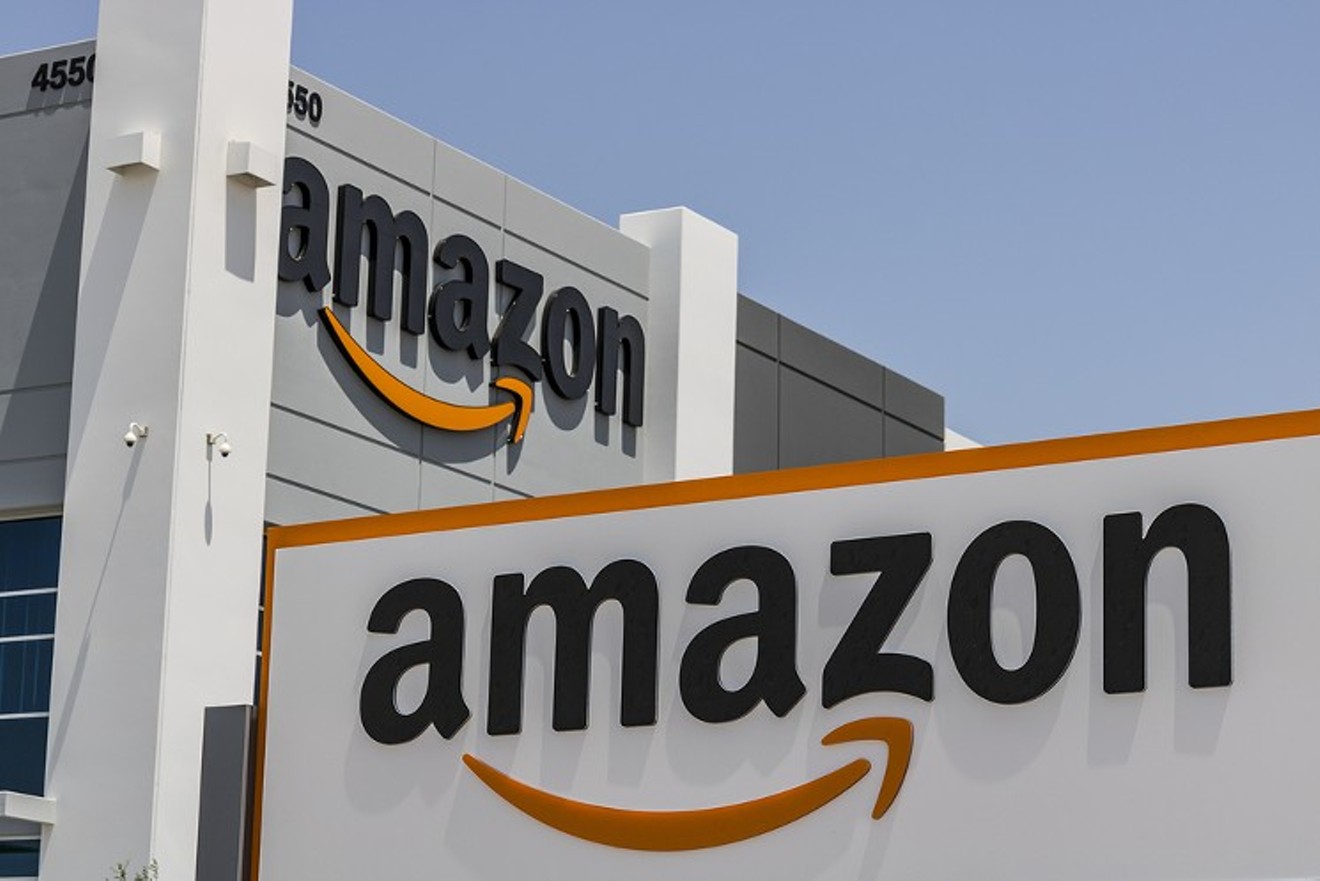 Jonathan Weiss/Shutterstock.com
Ever since it was incorporated, Amazon has been notorious for its tax avoidance. The bids for Amazon’s new HQ2 are in, but this is not the end of the bidding process imposed by Amazon's auction of its second headquarters. After looking at how Amazon and other large companies operate, I predict that Amazon will pick three or four finalists and then play these off against one another to further sweeten the already over-generous bids. It may choose a first-round fifteen or twenty of the bids and, when they have upped the ante among them, have a final round where three or four are chosen as “finalists,” and then massive leverage will be put on these finalists for even more concessions.

Amazon has learned brilliantly to play all bidders off against one another to Amazon’s great advantage.

If we look at how Amazon operates in other states, here is what we face: There is an initial auction where some locals are bidding upwards of $9 billion, but the game doesn't end there. Amazon often asks (and gets) tax credits that obliterate Amazon’s corporate income taxes for decades. Many of the other bids offer to automatically exempt the company from sales taxes on buildings, materials, machinery and equipment. This could leave the location winner with no income taxes, no property taxes and no sales taxes for decades. Local taxpayers end up subsidizing the company for decades.

But however outrageous, it doesn’t stop there. In Amazon’s request for proposals, it asserts “a project of this magnitude may require special incentive legislation in order for it to achieve a completive bid.” In everyday language, that means “we want more than the already excessive array of usual incentives.” Some similar companies are demanding a portion of their employee’s state income taxes be turned over directly to the company — leaving us with the unusual prospect of employees in effect paying their income taxes to their boss. This, of course, adds to the money being turned over to the company that is needed by the bidding entity to offset the impact of the new company.

Then Amazon might push for a tax increment financing district (a TIF district) where the company pays the resulting property taxes to itself, while at the same time demanding the bidder use taxpayers' money (which it is likely not paying into) to build certain infrastructure that the company needs. Will it then want us to make the tax benefits transferable so it can sell them to others? They did that in Nevada, giving Tesla a tax credit so large it couldn’t use it. So Tesla then sold that tax benefit to a Nevada casino that used the Tesla tax credit to lower its own taxes. The impact of this deal was to have Tesla paying a negative income tax (i.e., the company doesn’t pay any taxes but received even more money as a result of the tax structure).

Let’s not follow Amazon down its path of corporate over-reach. There is no reason that Amazon can’t come to Colorado and play by the rules that our other corporate citizens play by. We need help keeping Denver a livable city and need tax money to maintain our education system, our roads, water systems, sewer systems and the other civic needs of a great city.

Richard D. Lamm
Richard D. Lamm is an author, educator, attorney and certified public accountant who served as governor of Colorado from 1975 through 1987.

Westword occasionally publishes op-ed pieces on matters of interest to residents of metro Denver. If you have an idea for one, email [email protected]