Not Nice: Rockies Fail to Finish Road to 69 Wins 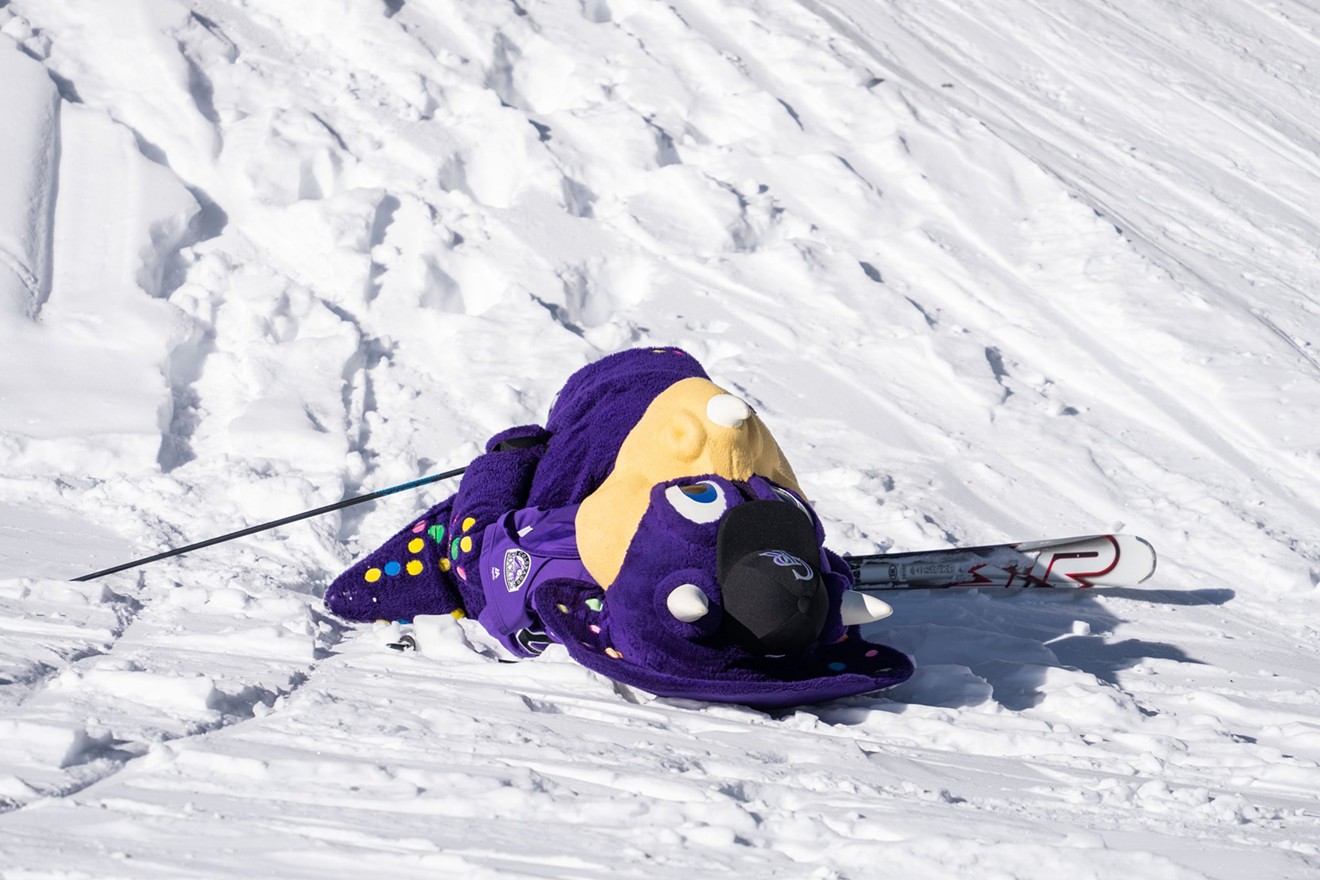 At the start of the MLB season, sportsbooks had the Rockies season win total pegged at 68.5. Given that the team wasn't expected to do much, this over/under gave fans a chance to have a little immature fun by taking the over. Thus began the Road to 69.

The Rockies started off the year with a promising initial run as they notched nine wins to only five losses in their first fourteen games. With Cubs legend Kris Bryant playing for the Rockies on a seven-year, $182 million contract, optimistic Colorado fans finally thought that the team's prospects might be looking up after the last few years of middling play.

But then the Rockies got swept by the Phillies in four games in Philadelphia. At the same time, Kris Bryant went on the injured list with a back ailment. In addition to back injuries, Bryant also struggled with a foot ailment over the course of the season. The high-priced World Series champion ended up playing just 42 games, notching five home runs and fourteen RBIs, in the first season of what could turn out to be one of the most disastrous contracts in baseball history. That was just one of the bumps in the Road to 69.

Even usually reliable players had underwhelming campaigns. Ace pitcher Germán Márquez pitched to a 5.00 ERA, a far cry from his 3.75 ERA just two years ago. And Connor Joe, a fan favorite who seemed to be a great building block for the future, had such a bad season from July on that he may start next season in the minor leagues.

At seventeen wins and sixteen losses, May 16 was the last day that the Rockies had a record above .500.

Despite these struggles, one of the bright spots of the year was C.J. Cron's first half, as he hit home runs at a torrid pace and then went into the All Star break with a .298 batting average and 21 home runs. While he deserved his spot in the All Star Game, so did Daniel Bard, the Rockies closer who overcame a severe case of the yips to return to the MLB after a long break and crushed it this year. But while Bard, despite his All Star snub, continued to play transcendent baseball in the second half of the season, Cron hit just eight more home runs. His batting average even dipped into the .250s to end the season.

Still, although Bard played great and fans appreciate Cron's power, both should have been traded by the Rockies for prospects before the trade deadline. The Rockies never really had a chance of winning much of anything, especially after Bryant's back and foot issues started to flare up, so there's no point in hanging on to players who aren't going to be long-term pieces for the franchise. But the Monforts continue to refuse to simply trade their veterans for prospects (to go along with a handful of existing talented young players) and start anew.

Entering September, the Rockies had just 56 wins. While the team got up to 64 wins by September 18,  Colorado went on to lose eleven of the next twelve games, leaving them with just 65 wins before the final four-game series with the powerhouse Los Angeles Dodgers, the best team in the National League.

Almost as though the team were playing along with the joke, the Rockies won the first three games of that series. But the Road to 69 stopped at 68, as the Rockies lost 6-1 to the Dodgers in the team's final game of the season, giving Colorado a final winning percentage of .420. At least that's nice.

The Rockies organization, led by the Monfort family, has no true vision. The Monforts say they want to compete, but they don't make wise decisions, nor do they pay enough to compete with NL West teams like the Dodgers and Padres. As a result, the Rockies are stuck in a perpetual identity crisis. That's why their failure to finish the Road to 69 was so frustrating. It was such a low bar, and the team still couldn't hit it.

Maybe that's all by design. While the players certainly want to win, Rockies owners and executives might be content with fielding a mediocre baseball team every year and giving fans just enough hope to continue viewing the situation as glass half-full. Obliterating the current roster to rebuild would hurt that plan, which is still profitable, so why do it? People will keep showing up to Coors Field, that gem of a stadium.

The joke's on us.
KEEP WESTWORD FREE... Since we started Westword, it has been defined as the free, independent voice of Denver, and we'd like to keep it that way. With local media under siege, it's more important than ever for us to rally support behind funding our local journalism. You can help by participating in our "I Support" program, allowing us to keep offering readers access to our incisive coverage of local news, food and culture with no paywalls.
Make a one-time donation today for as little as $1.