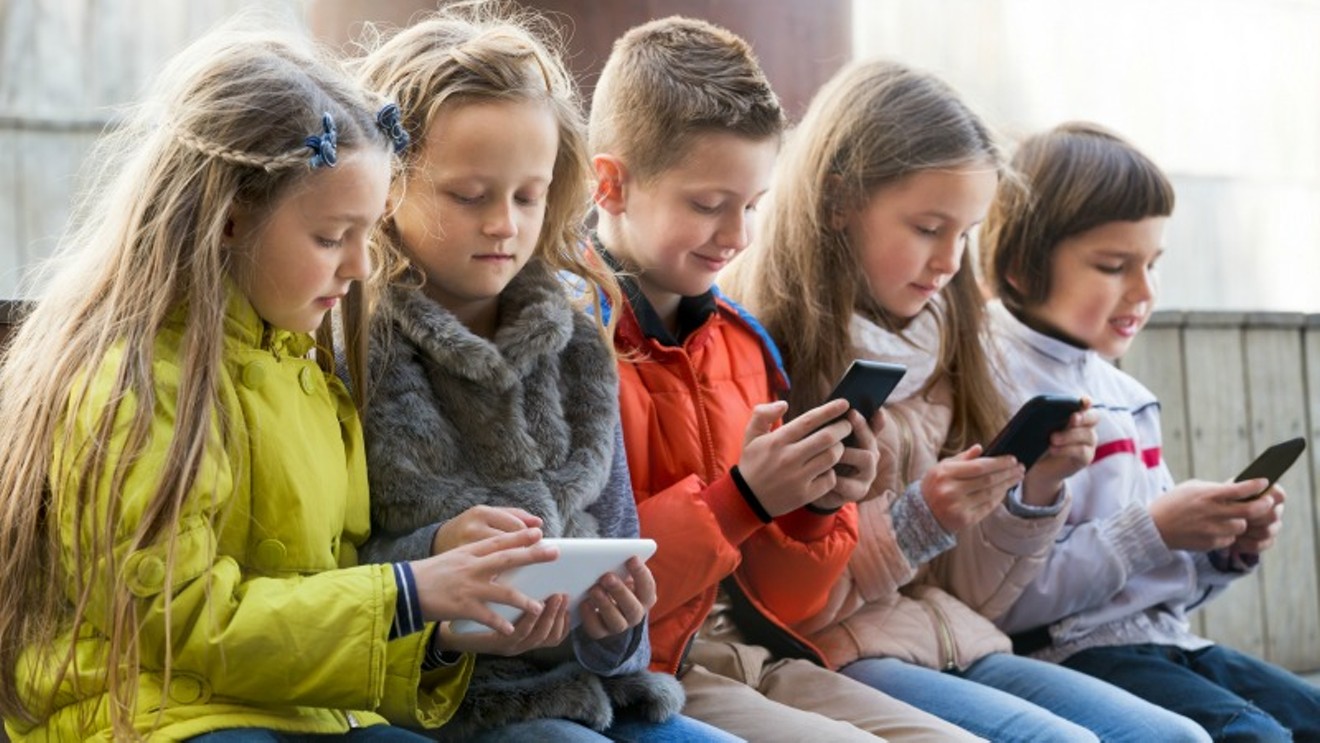 Getty images
The Colorado doctor behind a proposed ballot initiative to ban the sale of smartphones to children under age thirteen in the state views the devices as harmful to young people in a wide variety of ways, even suggesting a possible link to suicide. And while he concedes that enforcing the edict would be difficult, he sees the measure as a way to start a conversation here and throughout the nation as a whole about the wisdom of putting such a powerful tool in the hands of preteens.

"If moms and dads want to give a kid a smartphone, there's not a lot that can be done," acknowledges Sheridan-based Dr. Tim Farnum, whose organization is called Parents Against Underage Smartphones (PAUS). "But as a general policy, something needs to get done. And I think this might be a first step."

The latest draft of what is formally known as "Initiated Statute to Prohibit the Sale of a Smartphone if the Intended Owner Is Under 13 Years of Age" (short title: "Preservation of Natural Childhood") is accessible below — and the language in its opening sections is blunt and disturbing.

One excerpt reads in part: "We the parents and concerned citizens of this most magnificent state through firsthand experience and mounting scientific data have come to believe that smartphones are addictive, harmful and dangerous in the hands of children. The manufacturers and service providers of smartphones have continued unabated to promote their use in a reckless and wanton manner, with no concern for our children's health or safety. Our government bodies on all levels have failed to grasp the level of addiction, the severity of the harm or the unmentionable stark depravity of the dangers. We as parents find this matter to be so widespread, so insidious and of the very highest priority. No half measures, ineffectual education campaigns, new applications or promises from mega-corporations of improvement will suffice to cause the great change necessary to rescue this and generations of children to come from the careless and experimental introduction of similar technologic devices and advancements by profit-driven corporations."

In conversation, Farnum tends toward less colorful vernacular but is just as intense. 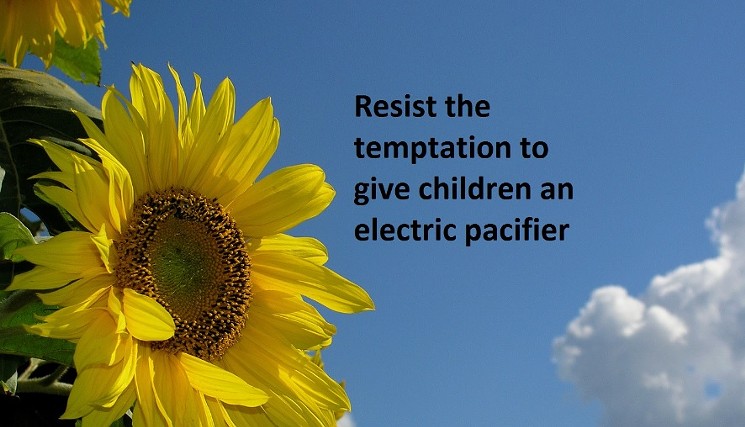 A graphic from the Parents Against Underage Smartphones website.
PausAmerica.com
About the origins of his mission, he says, "I have five kids" — they range in age from eleven to nineteen — "and I saw how they were acting when they had smartphones."

As an example, Farnum points to "a general loss of interest in a lot of sports or activities and then not participating in family time. There's just a general disinterest in anything else except for what's on the screen. A comment I've heard from a lot of parents is, 'We gave little Johnny a phone, and now he doesn't come out with the family anymore. He just wants to lock himself into his room'" in order to look at all the wonders accessible to him on his smartphone — including, potentially, hard-core pornography.

Before long, Farnum concluded that he needed to go beyond merely expressing alarm at the phenomenon. "I thought trying to do some kind of education campaign would not even begin to have the cultural change and the dramatic shift that needs to happen," he maintains, "because this is a whole generation of kids, and a large proportion of them are facing real problems. So we started pushing through this citizen initiative."

As part of the process, Farnum and his supporters launched the Parents Against Underage Smartphones website, which includes a page devoted to dozens of scholarly articles about smartphone dangers and a fact sheet that is proudly characterized as "exhaustive." Based on the research, Farnum argues that "the psychologic evidence is showing some real damage happening to a high proportion of kids who have smartphones. You have cognitive damage, social damage, speech and language problems, attention-deficit disorder — and all these things have accelerated in the last ten years, since smartphones."

In laying out some of the most prominent issues, Farnum makes an argument in favor of something smartphones have been designed to combat: boredom.

"The quiet moments, when kids say they're bored, are really the time when we develop our ability as humans to form more complex thoughts," he allows. "People need that inner dialogue. A lot of famous inventors or quote-unquote geniuses say their most creative times are when they're quiet, looking out a window, going into an almost trance-like state. You don't know when something's going to happen. But with kids so busy occupying their time with smartphones, they just skip over those periods — and a lot of the other developmental stages they're supposed to go through are being short-circuited by the addictive nature of this device."

The social impact on children is just as severe, Farnum believes. He cites research showing that "the average number of close friends kids have when entering high school age has dropped from five or six down to two or three, and that's a real problem. People need people to feel connected — and that's related to the suicide rates going up for basically every age group over the past ten years. The most dramatic increase is among eleven- to fifteen-year-old girls."

Another graphic from the Parents Against Underage Smartphones website.
PausAmerica.com
Farnum concedes that definitively stating that smartphones lead to suicide is difficult: "Unless you do a controlled study, you can't say for sure. But when you see smoke, there's probably a fire. Psychologists are saying the whole idea of giving kids these portable Internet devices is a grand experiment — something we may not have ever seen before. And we can't really do the ten- or twenty-year studies we'd like to. We have to go on what we know now, and as a parent, I can tell you, smartphones are far worse for kids than most people know."

Hence the initiative, which requires retailers to "verbally inquire about the age of intended primary owner prior to completing the sale of any smartphone" and establishes consequences for ignoring the law. A first offense during a 24-month period would result in a written warning, after which fines would be imposed: $500 for a second violation over the same span, $1,000 for a third, $2,000 for a fourth and up to $20,000 for a fifth.

Exempted from these rules are "cellular phones, including cellular phones with texting and GPS capabilities," the current draft states; Farnum stresses that this provision should allay fears of parents about being able to keep in touch with their kids for safety reasons.

Even so, Farnum understands that some people may find the initiative to be heavy-handed. "I get the parents'-rights argument," he admits. "I used to be a home-schooler, and I'm all for parents' rights. But what happens in reality is, if you don't give your kid a phone and every other kid has one, your kid is somewhat left out. So on a certain level, we need to do this all together. If we as parents all decide to do this, we've created a community — and this has to be a community decision."

PAUS is targeting the November 2018 election, giving supporters plenty of time to collect the roughly 98,500 valid signatures required by the Colorado Secretary of State's Office for placement on the ballot. Still, Farnum doesn't want to wait until the last minute. He encourages folks interested in volunteering to contact the group via the aforementioned website so they can "sit in front of King Soopers or knock on doors and help us to get this done."

Click to read the latest draft of the initiated statute to prohibit smartphone sales to children under thirteen.