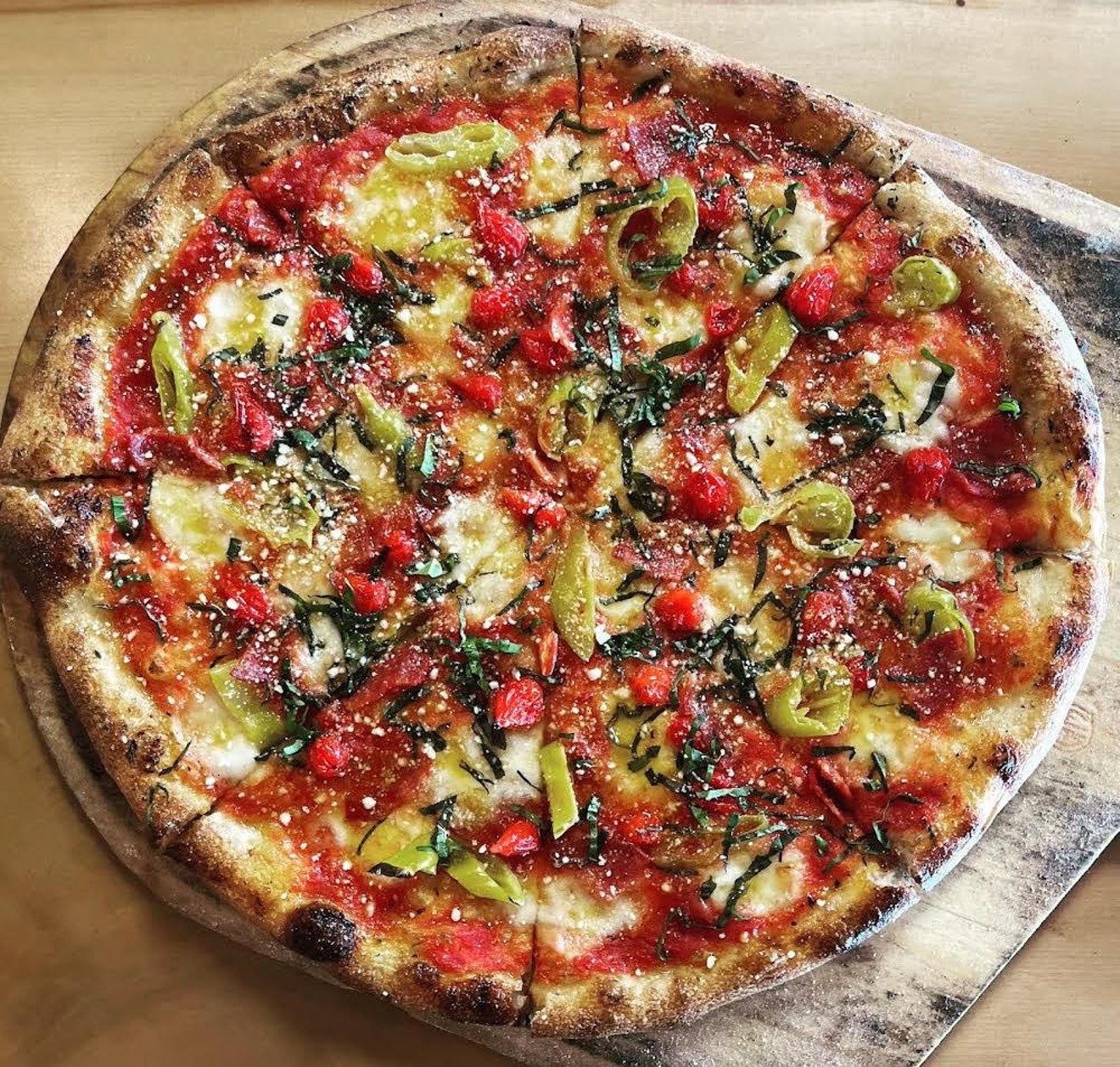 Pizzeria Leopold
For the past four years, "we've put labor and love into every dish we make," says Lindsay Lyons, who purchased longtime Lakewood staple Deli Italia at 1990 Wadsworth Boulevard with her husband, Chris, in 2018 — less than a week after the couple got married.

At the time, the two hoped to make the market and deli into a dining destination, expanding its food offerings and giving the outdated space some upgrades. Now they're making their biggest move yet: rebranding the thirty-plus-year-old market as Pizzeria Leopold, named for their son, who was born just after the restaurant was able to reopen following the mandated shutdown of indoor dining during the pandemic in 2020. 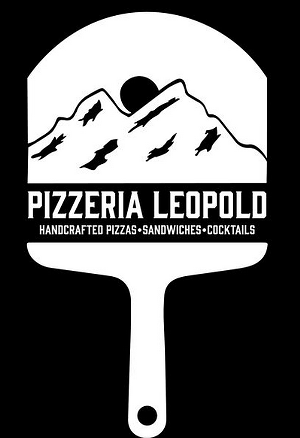 Pizzeria Leopold/Instagram
"Growing our family also pushed us to continue to grow and change the place into something that is truly our own as we brought the vision of the pizzeria to life that we had in mind when we bought it," reads an Instagram post announcing the news.


With the recent addition of daughter Genevieve, the Lyonses are now parents to two kids under two years old — plus their business, which is "our baby, too, in a way," Lindsay notes.

Since taking the reins at Deli Italia, the two have made some changes, including perfecting their pizza recipe. After years of experimenting with dough size and the proper topping ratio, the couple's pies knocked out the competition in the Denver Post's 2021 pizza bracket, taking the top spot.

As the neighborhood grows rapidly, the couple hopes to "bring more community in and continue to offer really good quality food, and a variety of it," says Lindsay of the rebrand, which will also include the introduction of some new menu items.

The business will continue to operate as both an eatery and a market, she promises, selling "imported specialty items that you can't find at places like King Soopers — and, of course, anything we can make as a sandwich can be sold to you by the pound."

Since the couple is tackling the rebranding project on their own, they are taking things slowly; new signage, merchandise and marketing will be rolling out in the next few months.

But even as the name of the business changes, Lindsay says that like Deli Italia, Pizzeria Leopold is "all about supporting each other and working in our community. That's what really drove us to get into this business. We know good food brings people together," she concludes.

Pizzeria Leopold is located at 1990 Wadsworth Boulevard and is open from 11 a.m. to 8 p.m. Tuesday through Saturday. For more information, visit delitaliapizzeria.com.
KEEP WESTWORD FREE... Since we started Westword, it has been defined as the free, independent voice of Denver, and we'd like to keep it that way. With local media under siege, it's more important than ever for us to rally support behind funding our local journalism. You can help by participating in our "I Support" program, allowing us to keep offering readers access to our incisive coverage of local news, food and culture with no paywalls.
Make a one-time donation today for as little as $1.