Every Restaurant Opening and Closing This Week, March 26-April 1 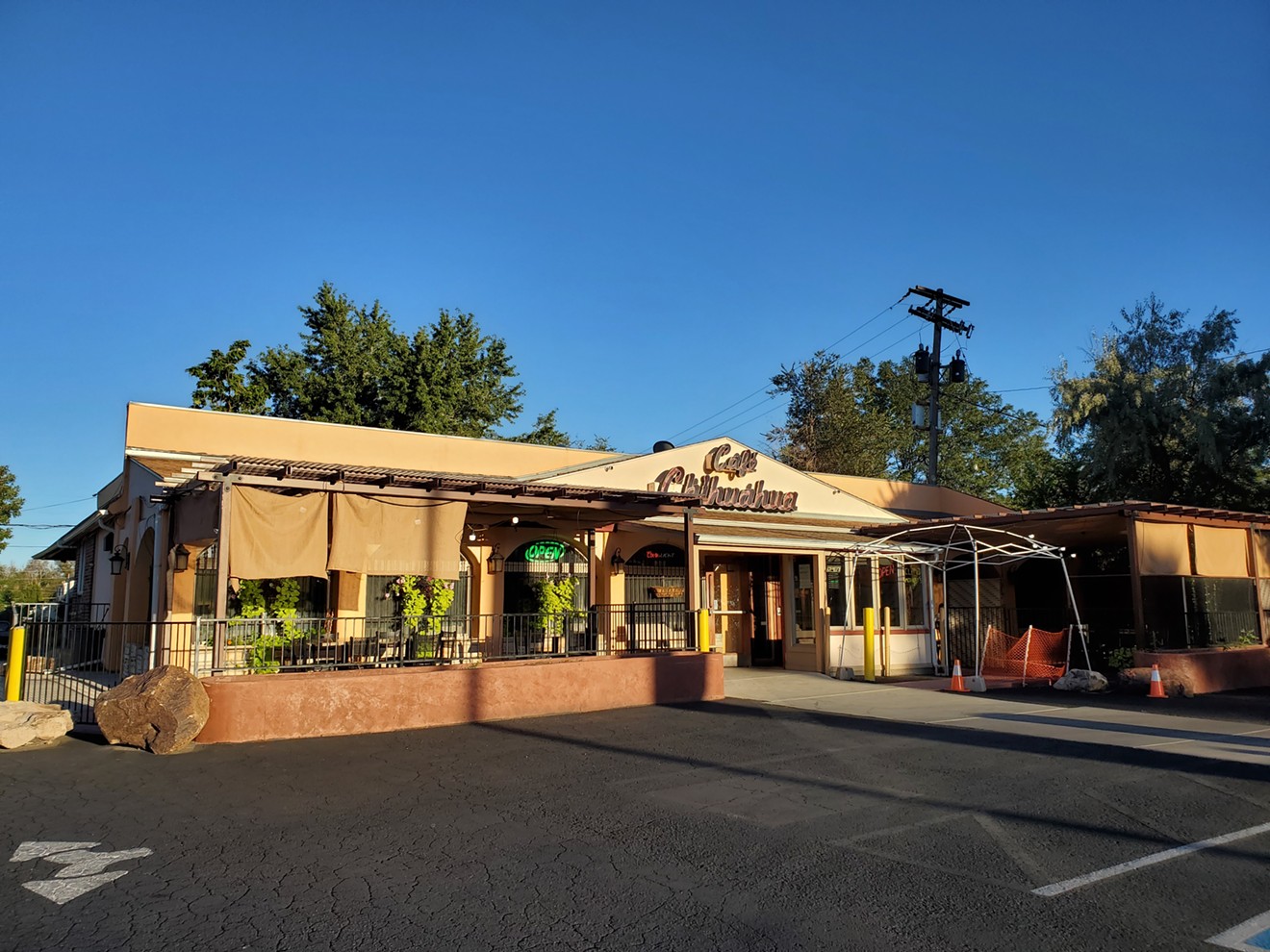 Cafe Chihuahua recently changed ownership and will become a fast casual concept. Molly Martin
There is only one closure to report this week, but it came as a surprise. Cafe Chihuahua landed on our 2022 list of ten places to find the best green chile in Denver, but after being owned by the same family since it opened in 1974, this South Federal staple has shuttered. The space has new owners who plan to reopen the location as a fast-casual concept.

After being closed for eighteen months, Pizza Republica's downtown location near the Denver Performing Arts Complex made a comeback this week; it also has an outpost in Greenwood Village. Detroit pizza continues to crop up in the Denver area, with a seventh Jet's Pizza now open on Colorado Boulevard. A second Aurora location as well as outposts in Broomfield and Boulder are coming later this year.

There was action in the suburbs this week, as well. GQue BBQ, which nabbed a spot on our best wings list, opened its fourth location, in Lakewood's Belmar shopping district. Toastique, a gourmet toast and juice bar founded in Washington, D.C., in 2017, debuted in Colorado with a spot in Highlands Ranch; another location is slated to open in Colorado Springs this month. And in Lafayette, the former pastry chef of the Med has opened Jeannot's Patisserie & Bistro, serving French fare and pastries.

And in other openings news:
Here's the complete list of restaurants and bars opening and closing this week: 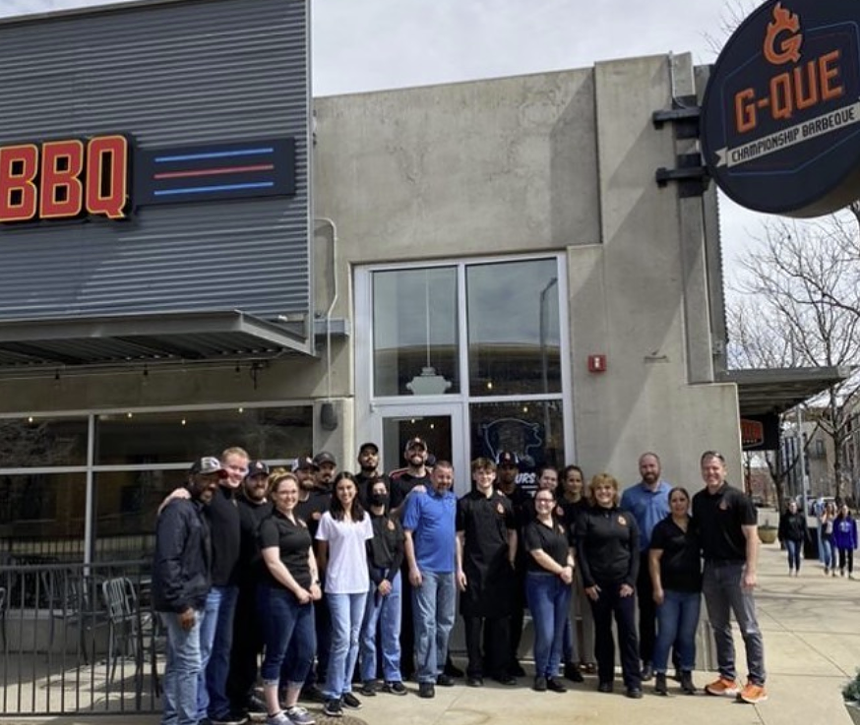 Restaurants and bars reopening this week:

Cafe Chihuahua, 2250 South Federal Boulevard
KEEP WESTWORD FREE... Since we started Westword, it has been defined as the free, independent voice of Denver, and we'd like to keep it that way. With local media under siege, it's more important than ever for us to rally support behind funding our local journalism. You can help by participating in our "I Support" program, allowing us to keep offering readers access to our incisive coverage of local news, food and culture with no paywalls.
Make a one-time donation today for as little as $1.