When AutoNation Moved In, This Littleton Restaurant Rebounded in a New Location After more than two decades in business, the family-run operation was forced to shut down, announcing the news in a Facebook post on July 20, 2021, writing, "We do plan on moving locations, however we ask for some patience as we find a perfect fit for us."

A month later, the restaurant was still looking for a new home. "Our family continues to be devastated as almost 20+ years of hard work has officially been destroyed," it wrote in another Facebook update. "We continue to thank you for your patience as we look for a new location unfortunately the situation has gotten more complicated and we haven’t found a location right for us if you guys have any recommendations for the Littleton area please let us know. Our customers continue to stay in our hearts and we hope to serve you all soon. We appreciate all messages and comments and thank you." 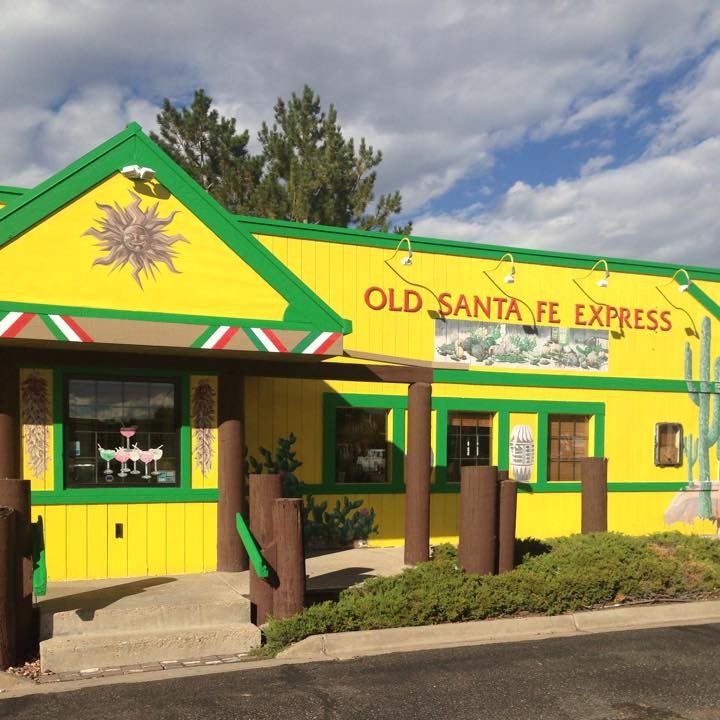 The former Old Santa Fe Express closed in 2021 and was demolished to build a parking lot.
Old Santa Fe Mexican Grill/Facebook
It took another eight months for an update to come to hungry fans of the Mexican eatery, but on April 15, it announced that it was finally reopening as Old Santa Fe Mexican Grill in a new location at 1500 West Littleton Boulevard in the Woodlawn Shopping Center, just four minutes down the road from the original. The transition took just under a year, but its entire extensive menu, from the popular chile Colorado to molcajetes and mole, was once again available.

On hold, though, were its popular margaritas — a liquor license took several more weeks to be approved, but by mid-May, the margs were flowing once again.

Now the new Old Santa Fe is celebrating with an extended happy hour through the rest of the summer, with discounts on draft and bottled beers, house and flavored margaritas, and food items like the newly added homemade buffalo wings from noon to 6 p.m. daily.

In a year that's brought the closure of a growing number of longtime staples in the local dining scene, this comeback is certainly a reason to celebrate.

Old Santa Fe Mexican Grill is located at 1500 West Littleton Boulevard and is open from 11 a.m. to  8 p.m. Sunday through Tuesday and 11 a.m. to 9 p.m. Wednesday through Saturday. For more information, visit oldsantafemexicanlittleton.com.
KEEP WESTWORD FREE... Since we started Westword, it has been defined as the free, independent voice of Denver, and we'd like to keep it that way. With local media under siege, it's more important than ever for us to rally support behind funding our local journalism. You can help by participating in our "I Support" program, allowing us to keep offering readers access to our incisive coverage of local news, food and culture with no paywalls.
Make a one-time donation today for as little as $1.