Tajahi Cooke will appear on Chopped on January 18. Jeff Fierberg
Monday mornings are tough, but this new series isn't. Social Sightings is your quick look at interesting food tidbits that we've spotted recently. It goes down as easy as your first cup of coffee, and should whet your appetite for the week ahead.

Tajahi Cooke is starting off the year right. The chef, who founded the Supper Club series and is behind a new residency program called the Chef Kitchen that will launch inside Arvada's Freedom Street Social (one of our most anticipated openings of 2022), will appear on Chopped this week. Cooke's episode, titled Casino Royale: Battle 3, will air on the Food Network on Tuesday, January 18. “As a kid from Kingston, Jamaica, I considered it an honor and a privilege to be invited to compete on Food Network’s Chopped," Cooke says. "It was everything that I thought it would be and more."
Instagram: @tajah_i

A new sign is up at 1222 Madison Street, the former home of TAG Burger Bar. Billy's Inn, which has been a staple in north Denver since 1933, is opening a second location in Congress Park that's set to debut on January 31. The outlet will serve the same menu of Baja-style Mexican food as the original, with over 100 agave spirits and twelve local beers on tap.
Instagram: @billysinn Le Bouche
La Bouche, the French wine bar that opened at 1100 East 17th Avenue in late September, is now serving brunch on Sundays from 10 a.m. to 3 p.m. The menu includes a mimosa flight and such food options as a croque madame, quiche and oeuf-cocotte, an egg baked with spinach, bacon, cream, fresh herbs and parmesan). Looking for other boozy midday meal options? Check out our list of the ten best brunches in Denver.
Instagram: @labouchewinebar 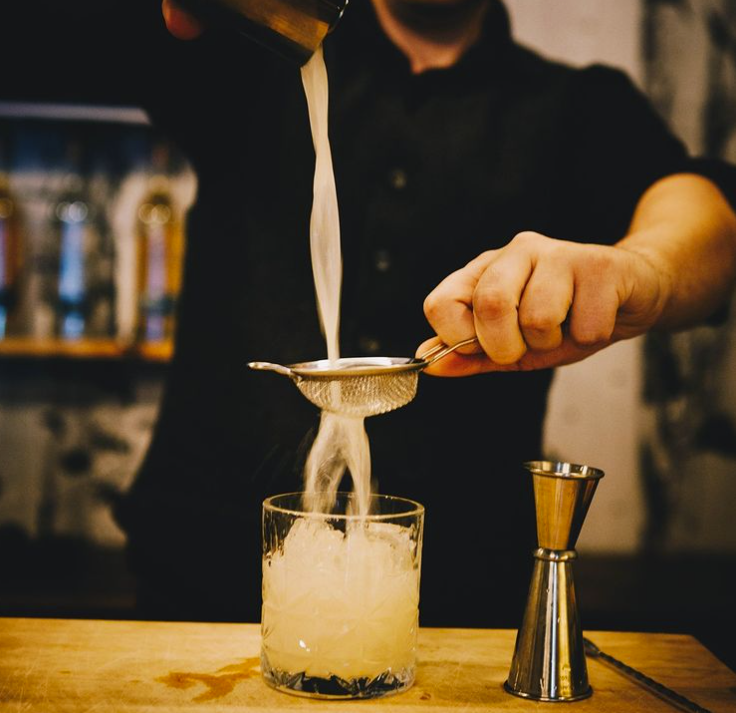 Ironton Distillery/Instagram
On January 20, Ironton Distillery will open a new private space located inside its tasting room at 3636 Chestnut Place. The Reserve will be pouring "exclusive spirit-forward cocktails that don't appear on our Tasting Room menu, special spirit infusions, and limited-edition liqueurs," the distillery says. Call 720-532-0937, extension 2, to reserve a seat.
Instagram: @irontondistillery
click to enlarge 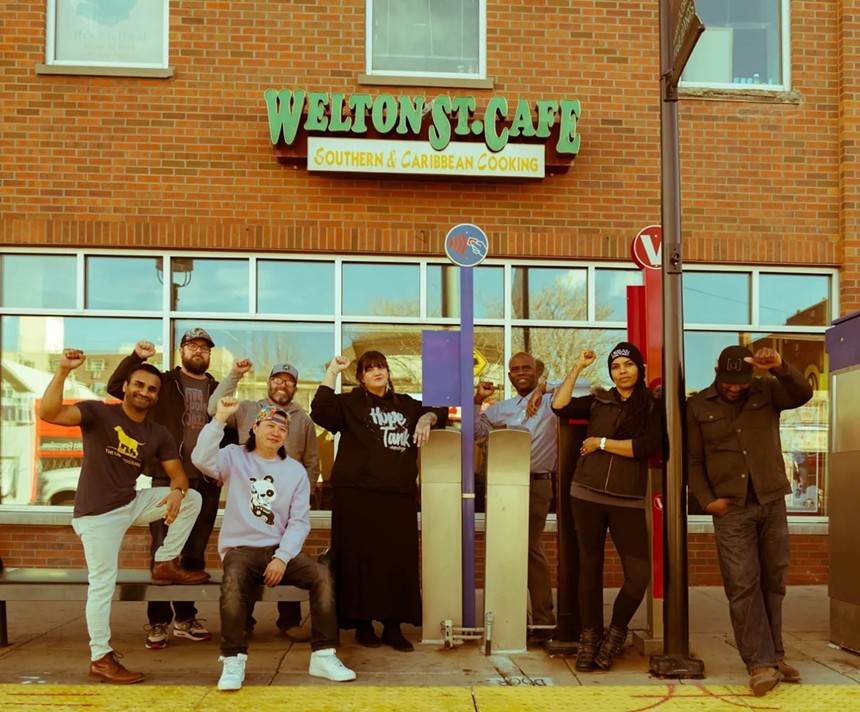 Welton Street Cafe Facebook
And one of Denver's last soul survivors, the Welton Street Cafe, will be closing on March 12 in order to move a block up Welton into a new spot. It launched a fundraising campaign on January 7 to help with the project. It's closed today, but reopens at 11 a.m. Tuesday; watch for a special brunch on January 23.
GoFundMe: Last Man Standing
KEEP WESTWORD FREE... Since we started Westword, it has been defined as the free, independent voice of Denver, and we'd like to keep it that way. With local media under siege, it's more important than ever for us to rally support behind funding our local journalism. You can help by participating in our "I Support" program, allowing us to keep offering readers access to our incisive coverage of local news, food and culture with no paywalls.
Make a one-time donation today for as little as $1.